MNF: Latest scores and updates from Chiefs vs. Bills and Cardinals vs. Cowboys

Richard Pitino is no stranger to fielding newcomer-laden basketball teams.

The Gophers had seven players make their debuts last season, the most for the program since 2004-05. That still didn’t top the eight new faces Pitino introduced at Florida International in his first year as a college head coach in 2012.

Last season, Pitino added six Gophers newcomers, more than half of whom he might count on for major contributions this season.

“We need them all to be ready,” said Pitino, who praised the talent of transfers Liam Robbins, Both Gach and Brandon Johnson on Thursday, entering the team’s first official practice of the season.

Pitino sees this becoming the new normal throughout college basketball, with teams having to overhaul their rosters each year.

The NCAA’s recent attempt to give athletes more power includes a one-time transfer rule that would grant players immediate eligibility with their new team. The NCAA’s Division I Council approved the measure Wednesday, teeing it up for a January vote, which likely will pass, putting the rule in place for next season.

“It is going to create chaos,” Pitino said. “I think it’s going to happen.”

The D-I Council also voted to give winter athletes an additional year of eligibility because of the pandemic, meaning this season’s seniors can return next year as seniors, etc. That will only add to the complexity of roster management.

“From a college basketball standpoint, we are inching closer and closer to drastic changes,” Pitino said. “If the one-time transfer rule happens, you’re going to free agency. And you’re on one-year contracts [with scholarships].”

Forget the hot-seat talk only focusing on head coaches. What if players were basically in danger of getting forced out year-to-year? On the flip side, programs can instantly turn themselves into contenders after struggling. The Gophers, 15-16 last season, have NCAA tournament potential.

Pitino is optimistic this could be one of his most talented teams, mainly because he can complement returning backcourt starters Marcus Carr and Gabe Kalscheur with Robbins, a 7-foot transfer from Drake. Getting Robbins cleared by the NCAA to play this season was critical to replacing All-American center Daniel Oturu, who left early for the NBA draft.

“Daniel was obviously very, very talented and very productive,” Pitino said. “We’re excited about him being a back-to-back guy coming out of our program going to the NBA [joining Amir Coffey]. Liam has got a chance to be there as well.”

The 6-8, 220-pound Johnson, a Western Michigan graduate transfer, is drawing comparisons in practice to former Big Ten rebounding champ Jordan Murphy, with his toughness inside.

But Gach, a versatile and springy 6-6 Austin, Minn., native and transfer from Utah, is the piece that could take the Gophers over the top, if his waiver for immediate eligibility is granted by the NCAA.

“Still waiting on the Both waiver — we’ll get it submitted soon,” Pitino said. “It was more just a matter of gathering all the information, which took some time. We feel like we’re at the end of that process. If he gets the waiver, which we anticipate, he’s another guy to go along with Liam who can be that guy right away.”

The Gophers were regarded as one of the biggest winners nationally in transfer market this offseason. They lost guards Payton Willis (Charleston) and Bryan Greenlee (San Diego) but signed three transfers projected as starters, along with freshmen Jamal Mashburn Jr., Martice Mitchell and David Mutaf.

That led to Rice forward Drew Peterson committing to Minnesota before he reversed and signed with Southern California. Peterson saw that the NCAA likely would put the one-time transfer vote on hold to focus on more pressing concerns with COVID-19. Now the earliest the rule would take effect is the 2021-22 season.

That’s when checking the transfer portal will become a day-by-day responsibility for coaches, Pitino says. 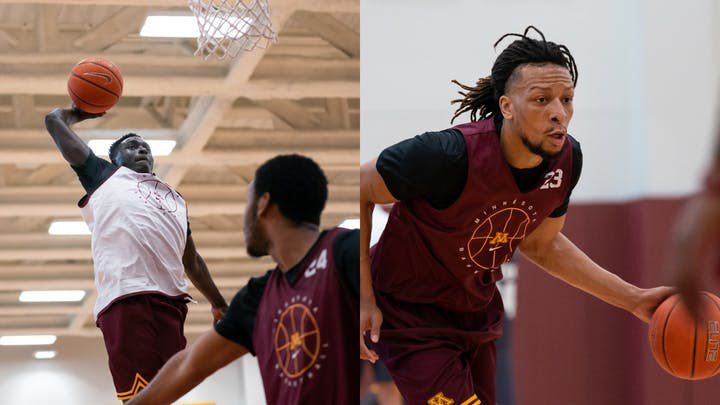 Transfers Both Gach (left) and Brandon Johnson are two players helping to vastly transform the Gophers basketball roster this season. 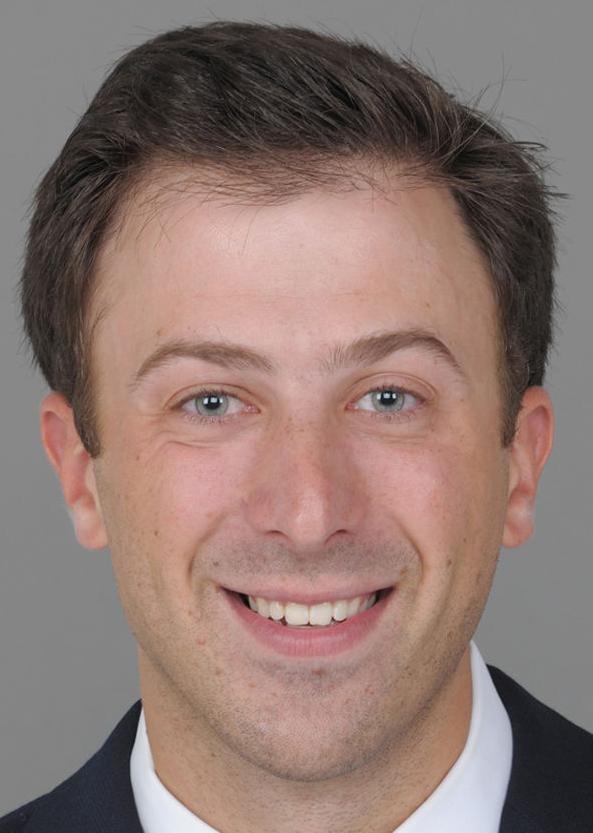