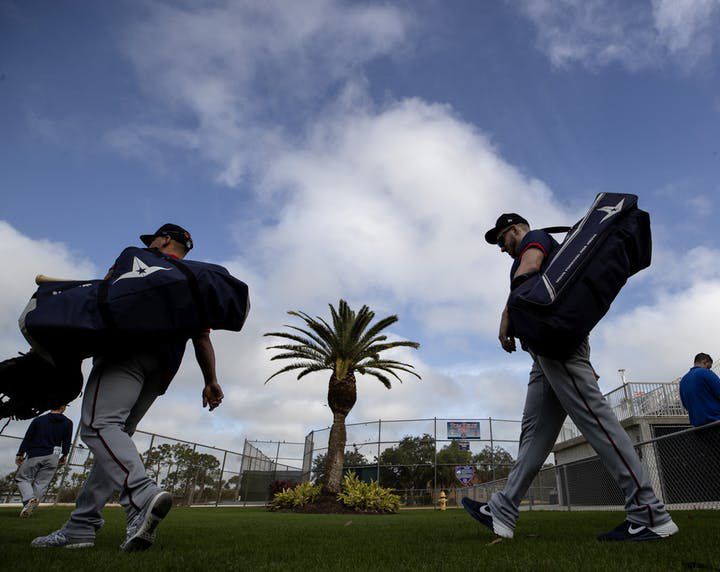 Twins players took the field on Wednesday in Fort Myers, Florida, for the first day of workouts for pitchers and catchers. 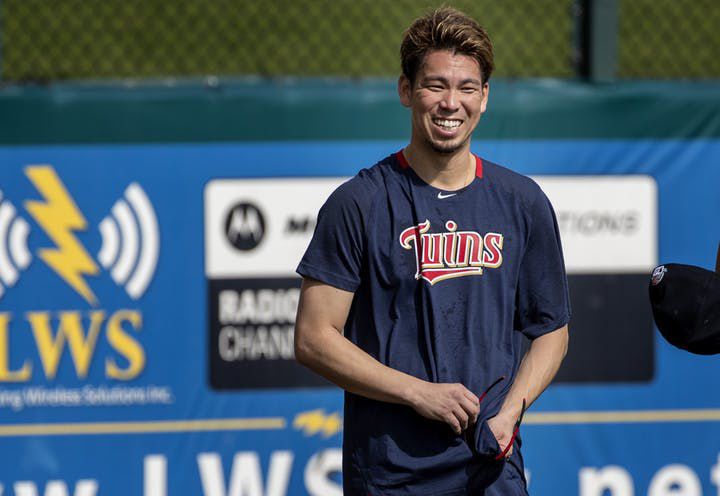 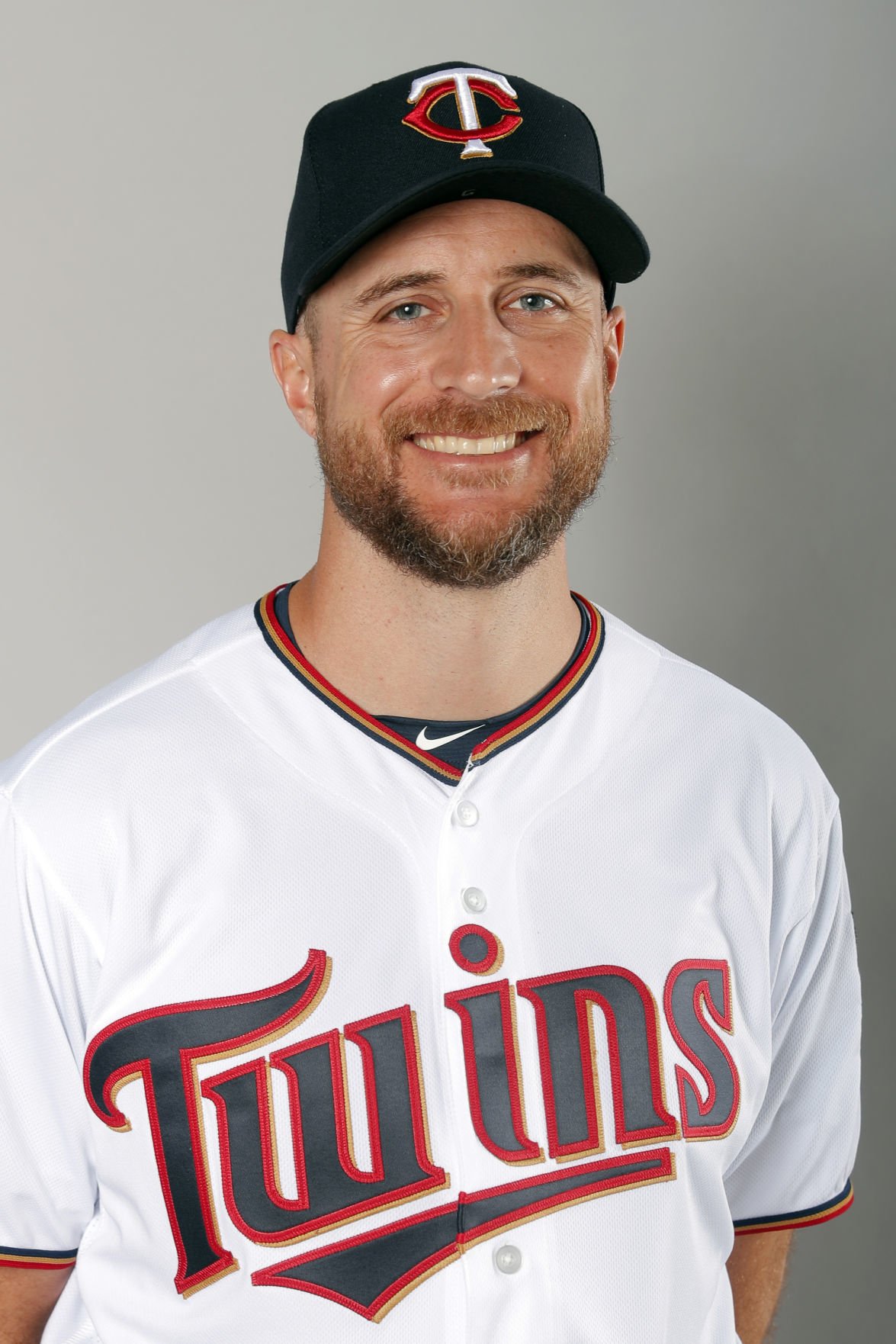 Twins players took the field on Wednesday in Fort Myers, Florida, for the first day of workouts for pitchers and catchers.

FORT MYERS, Fla. — In case the Twins hadn’t made their intentions for the 2020 season clear enough, manager Rocco Baldelli erased any doubts on Wednesday as he spoke on the first day of workouts for pitchers and catchers.

“Come in expecting to win a lot of games this year,” Baldelli told the group.

Some might have needed more than nonverbal communication to be convinced. Others could have just followed the Twins’ transaction timeline during the offseason and understood that the stakes have been raised.

Or they could have just paid attention in the clubhouse on Wednesday.

Homer Bailey, a right-hander who won 13 games between the Royals and Athletics last season — and who will fill the back of the starting rotation — dressed one section over.

Right-hander Kenta Maeda, a mid-rotation stabilizer, landed in a private plane during the afternoon, too late for workouts, but about a dozen Japanese media members were already on campus.

And third baseman Josh Donaldson, the Twins’ big free-agent purchase, will be on hand by the time the first full-squad workout takes place on Monday.

The Twins won 101 games in 2019 but were swept in the AL Division Series by the Yankees. Instead of standing pat, the Twins realized their time is now and strengthened their roster with the aforementioned additions.

Rogers looked around the room and picked up on the vibe.

“Energetic, eager, excited,” said Rogers, who collected 30 saves last season. “I think everybody is that way.”

As spring training began under sunny skies, Twins players were indeed energized by a front office using a win-now strategy of roster building.

“It was awesome,” reliever Trevor May said of the offseason moves. “It seems like all these pieces fit into an overall plan. That gives you some confidence in the process.

“In terms of clubhouse the guys we’ve added have been, from what I’ve heard from people who have played with them in the past, is they are great fits. That’s important to us as players. I’m excited about that.”

Derek Falvey, Twins president of baseball operations, and Thad Levine, general manager, saved their best for last, inking Donaldson in January and dealing for Maeda on Monday. The Twins attempted to sign right-hander Zack Wheeler early in the offseason, but when he signed with Philadelphia, they switched course and signed Donaldson to boost an offense that hit an MLB-record 307 home runs last season.

Then they took a bit of a risk, dealing hard-throwing relief prospect Brusdar Graterol to the Dodgers as part of the Maeda deal to finish the offseason with a flourish.

“Now knowing Derek and Thad, I kind of knew something was going to happen later on (in the offseason),” Rogers said. “They we’re going to leave us in the dust. Donaldson was a good sign, but they were pretty creative with how they do it, like Homer Bailey and Clippard. Just those small things that nobody really sees that are going to really help us.”

After the morning meeting, the Twins hit the field for bullpen sessions and drills as dozens of fans looked on at the CenturyLink Sports Complex. Left-hander Rich Hill, who is recovering from elbow surgery, was limited to conditioning drills. Michael Pineda, who will have an extended spring training because he’ll miss the first 39 games for violating the league’s drug policy, participated in fielding drills.

When they are ready — Pineda could enter the rotation in mid-May and Hill in early June — the Twins will field a rotation that lacks a top end ace but will be deep.

It’s one thing to have expectations in February — hope springs eternal, after all. It’s on an entirely different level when a team is coming off its most wins since 1965 while setting a record for home runs.

“We have to prove it, though. We have to go out there and actually play well every day and continue to work.”

SAVE 90% on your first 3 months when you join today!