MINNEAPOLIS — Timberwolves owner Glen Taylor said that at no point during the difficult start to this season — which included a 5-27 streak before the trade deadline — did he consider firing coach Ryan Saunders, who is in the first year of his contract as the youngest coach (33) in the NBA.

“No, no, no, he is hired,” Taylor said. “A young guy and he is going to get better as time goes on, and we just have to give him that time.”

The Wolves struggled as mightily as they have in franchise history during the first half of the season, but you have to give credit to Taylor, Saunders and President of Basketball Operations Gersson Rosas for evaluating the roster and then making as many moves as necessary to acquire the best personnel for Saunders’ style of play.

Taylor, who also owns the Star Tribune, said the new players should be a better fit for Saunders.

“(Saunders) is excited about this change that now he has guys that can play the kind of basketball he wants,” Taylor said. “He is really a believer in the 3-point shot, moving the ball fast and getting up and down the court. He needed some players that were better 3-point shooters than what we had previously.”

Taylor said he appreciates how Rosas kept him in the loop about the kind of roster he wanted from when Taylor hired him in May 2019.

“(Rosas and I) have talked about this since he came, and so it isn’t a last-minute thing with him,” Taylor said. “We talk quite often and he tells me what his goals are, what the opportunities are, so when we really get down to the trade, I know everything already about it and he just calls up as kind of a last-minute thing and says, ‘OK, we can go ahead now. You’ve OK’d this, but I want to check one last time.’

“It isn’t so much at the end. This year it was planning way beforehand of what our opportunities may be.”

Still the logistics of getting Russell to the Wolves, and trading away Andrew Wiggins, were not easy.

Taylor described the process from his point of view.

“I think like most things, when you get to the trade deadline, you look at a number of scenarios and there was nothing new,” Taylor said. “Everything we did was something we had thought about earlier in the year, hoping it would work out. But normally they just don’t work out. It’s difficult to find other teams that want to cooperate with you or have the same problems or opportunities. In this particular case, (Robert) Covington kind of came first (being traded to Houston), and it looked like a deal we should do, no matter what else we did. They went ahead and made that trade.

“Then they kept working on Russell, that was the main thing that they wanted to accomplish. They were able to do that and get two young guys out of Denver (Beasley and Hernangomez) that were part of our hopes for the future. It just dragged on — these things are difficult — almost to the last few hours before everything fell into place. But it was very interesting to me that normally if part of this would have fell into play, we would have been happy. But in this particular case, everything went our way. We think we have helped our team, and we have probably helped some other teams. It is probably a win-win.”

Taylor had a lot of respect for Wiggins, who was the key part of trading Kevin Love to Cleveland in 2014, and to whom Taylor gave a five-year, $147.7 million contract in 2017.

The Wolves owner said Wiggins’ effort to improve this season — he was averaging the second-most points of his career (22.4) and posting career highs in rebounds (5.2) and assists (3.7) per game — made it possible to trade him.

Taylor said that before this season it would have been difficult to trade Wiggins.

“Once Golden State said there was a possibility that they would trade for him, I think this is an excellent opportunity for Andrew to do well there. I think (Warriors coach) Steve Kerr said it exactly right, this should be a win-win. Us getting Russell should really help us, and them getting Wiggins on their team should really help them. Wiggins won’t be expected to be the main scorer. He can fit in with their team. I’m hopeful it works out for him, and I’m confident it will work out with Russell on our team.”

For now, Taylor said the team’s salary cap situation is basically the same, but he believes the pieces the Wolves acquired have put this club in better shape to compete going forward.

“With Wiggins and Russell, basically I just look at it as a (equal) trade (financially),” Taylor said. “I mean both of them are paid really a lot of money, somewhat equal. In our particular case, we picked up a couple of other young guys from their team, so it kind of pushed us over the cap and got them under the cap. That’s probably the most important thing.”

Another big takeaway from the trade deadline deals is the team acquired several players the same age as Karl-Anthony Towns, and that means they can grow with the Wolves’ 24-year-old star center. Towns, however, missed the team’s game against the Hornets on Wednesday because of a wrist injury.

“I’m excited because we’ve got really good guys. They’re young and there is lots of room for improvement,” Taylor said. “I think we look at the really good teams and they learn to play together. It’s going to take us a while to learn to play together, but when Gersson went out and brought these fellows in, I would say one of the things he did look at was age. He has a whole bunch of guys that are about the same age as KAT.

“And now Russell, and I think we have high expectations of Beasley, also, and his shooting ability. Now we can find ourselves a group of guys and some support guys that make us very competitive. We’re probably going to get a draft choice that’s pretty high. We didn’t anticipate that, but we’ve had these losses now and it’ll put us in a situation where we can maybe help ourselves through the draft.”

Jim Souhan: Black athletes call out again for justice. Will we listen this time?

After George Floyd died in police custody in Minneapolis, former Twins outfielder Torii Hunter found himself awake at 3 a.m. in his Dallas-area home.

Take it from someone who knows. Deadlines can be a good thing. And perhaps that’s what’s needed for baseball to begin by early July.

The Twins will pay their minor league players through August, and won't release any of those players as other major league teams have done.

Twins' DH Nelson Cruz wants to play baseball this summer, no matter what that looks like

Nelson Cruz feels as though baseball will be played this season. He’s preparing for as much.

It wasn’t until a January phone call with his mother the morning after a disappointing loss to San Francisco in the NFC Divisional Round, whic…

NEW YORK (AP) — A rookie at the major league minimum would keep about 47% of his original salary this year while multimillionaire stars Mike Trout and Gerrit Cole would lose more than 77% under a sliding-scale proposal by big league teams that players found “extremely disappointing.”

The Oakland Athletics are placing their scouts and a significant number of other front office employees on furlough, suspending pay for minor leaguers and cutting the salaries of other executives as part of a cost-cutting move in response to the COVID-19 pandemic. 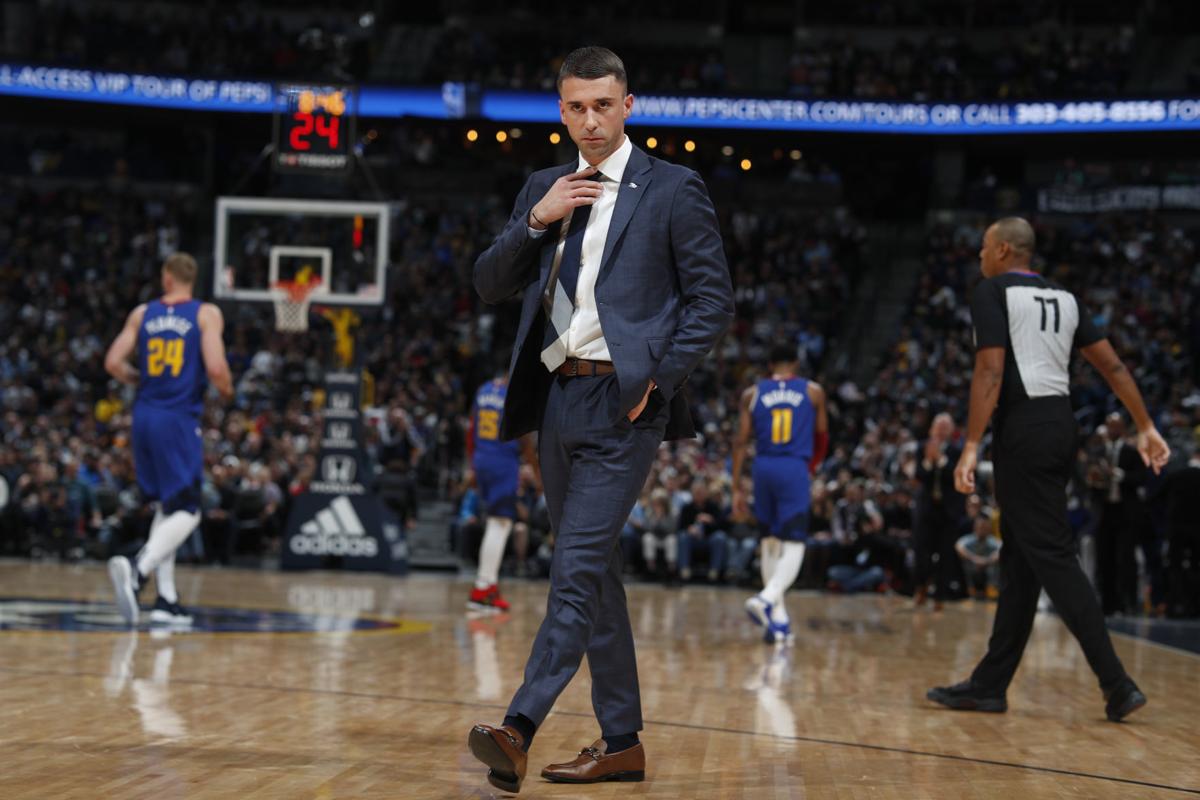 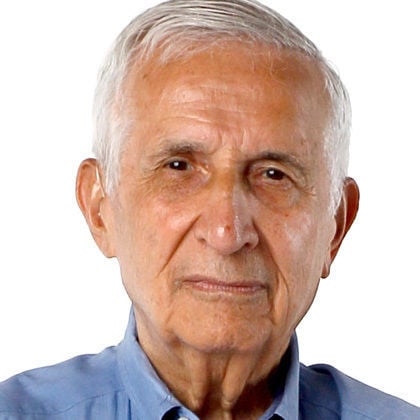 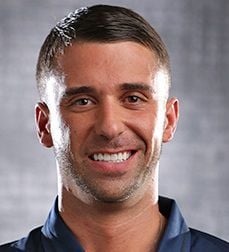