MINNEAPOLIS — Jarrett Culver is starting to show what Minnesota saw when it made him the No. 6 pick in this summer’s NBA draft.

After a slow start to his rookie season, the guard is starting to get more aggressive, and the results are following. Immediately following a 10-game stretch in which

He tallied a career-high 24 points in Tuesday’s loss to Memphis on an efficient 8-for-11 shooting performance.

“He’s been aggressive and been getting shots and being effective in simple actions,” Timberwolves coach Ryan Saunders said.

“That comes with time playing in this league, especially when you have natural ability. He’s doing a much better job playing off the catch on the perimeter, making quick decisions, and then also being able to finish at the rim.”

So much of that, for Culver, comes with comfort. On offense, he’s finding the spots in which he can be effective. On defense, he’s continued to learn both the Wolves’ system and the tendencies of those he’s guarding on a nightly basis.

Culver has at least one steal in seven straight games, and multiple swipes in five of those contests. Much of his thievery, Culver said, stems from his film study. He credits the Wolves’ coaching staff for putting him in positions to be aggressive on the defensive end.

“He’s been a guy that’s taken a little bit of time to understand what you need physicality-wise on the defensive end, as it works with so many rookies,” Saunders said. “But I think we’ve seen it long enough from him that it’s starting to click for him.”

Saunders is confident enough in the rookie where he’s now willing to stick him on perimeter players who play a large amount of isolation offense.

“I just feel like I’m growing a lot, learning our terms more, and my teammates help me out a lot,” Culver said. “I’m learning the positions I need to be in to be successful on defense.”

Culver admitted his aggressiveness has grown as his comfort level has increased. And all of that has led to a growing confidence, as well.

“That’s a natural thing — as you get more productive you’re going to become a more confident basketball player,” Saunders said. “We’ve talked about it taking time, and how it will continue to be a growth process, but these have been good signs.”

Karl-Anthony Towns missed his 12th straight game Thursday with a sprained knee. Towns has essentially been listed as “questionable” for the duration of his absence — though there was no chance he was going to play in the immediate aftermath of the injury — which has caused fans to grow frustrated. But a sprained knee was always bound to be a multi-week injury, and Saunders said the all-star center “is getting closer.”

“He’s doing everything he possibly can to get back on the court,” Saunders said. “It’s obvious how important he is to the team. We just want to be cautious with him.”

World Series at Arlington, first time at one site since 1944

On the North Shore, a revitalized neighborhood goes quiet

PITTSBURGH (AP) — The saxophone guy, the one that plays theme songs from 1970s TV shows for loose change as fans squeeze past on the Roberto Clemente Bridge on their way to and from PNC Park, is gone. The line to take selfies next to Willie Stargell's statue outside the left-field entrance to the home of the Pittsburgh Pirates is, too.

MINNEAPOLIS (AP) — The best pitcher in baseball this season by so many measures, Cleveland's Shane Bieber has made so few mistakes.

MINNEAPOLIS (AP) — With Byron Buxton healthy and again showing his tantalizing talent, the Minnesota Twins are looking more like the strong contenders in the American League they expected to be when this truncated season started.

A look at what’s happening around the majors today:

2 Giants-Seattle games off due to smoky skies, moved to SF

SEATTLE (AP) — The two-game series between the San Francisco Giants and Mariners in Seattle that was scheduled to start Tuesday night was postponed because of poor air quality caused by the West Coast wildfires. 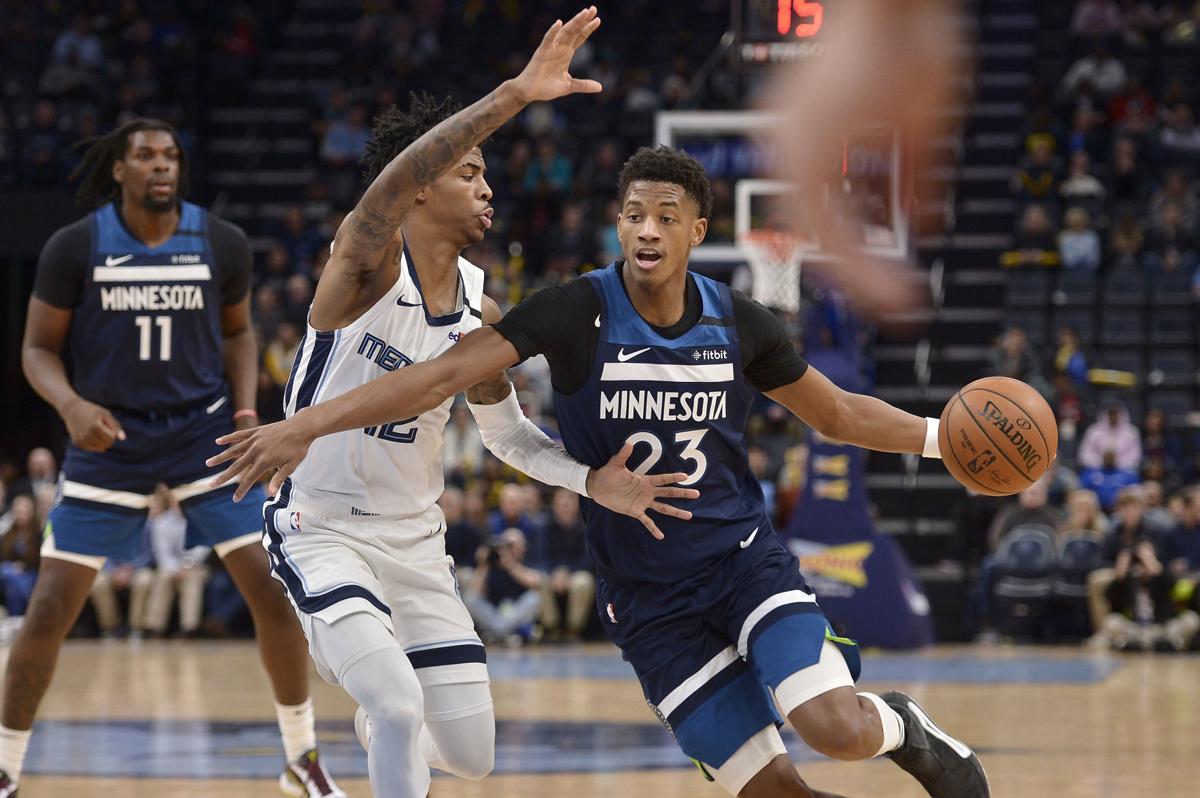