Had Courtney Vandersloot made one of those two late layup attempts Thursday night, had Gabby Williams’ last-second shot gone done, it would have been different.

The story would be how the Minnesota Lynx let a 12-point lead with less than four minutes to go evaporate in a loss to Chicago. Instead, the story is how the Lynx hung on for an 83-81 victory to give Chicago its first loss of the season while improving to 2-1.

Lynx coach Cheryl Reeve is happy with where her team is at while knowing there is a long way to go.

She has been impressed with her team’s willingness to be coached. And she loves how the team has adjusted on the fly as coaches learn what works and what doesn’t — and how the team has found a way to win with injuries to Lexie Brown and Karima Christmas-Kelly.

“This team allows itself to be held accountable,” Reeve said Friday, a day off for the team. The Lynx will have a rematch with Connecticut on Saturday afternoon after defeating the Sun in the opener. “And that’s both from the coaches and from the leadership on the team. They listen.”

That rookies Crystal Dangerfield and Mikiah Herbert Harrigan have taken advantage of injuries is also a plus. In a virus-shortened 22-game season, three games can be considered at least a small sample size. Here are some things Reeve has liked and some things that still need work.

TORONTO (AP) — Mark Shapiro has been given a five-year contract extension as the Toronto Blue Jays' president and chief executive officer.

CHICAGO (AP) — Liam Hendriks saw the talent the Chicago White Sox had and knew he wanted to join the team. The move became official on Friday.

PITTSBURGH (AP) — The Pirates avoided arbitration with right-handed pitcher Joe Musgrove and eight others on Friday as the club tries to bounce back after finishing with the worst record in the majors in 2020.

PHILADELPHIA (AP) — Archie Bradley ingratiated himself with fans immediately after finalizing a $6 million, one-year contract with the Philadelphia Phillies. 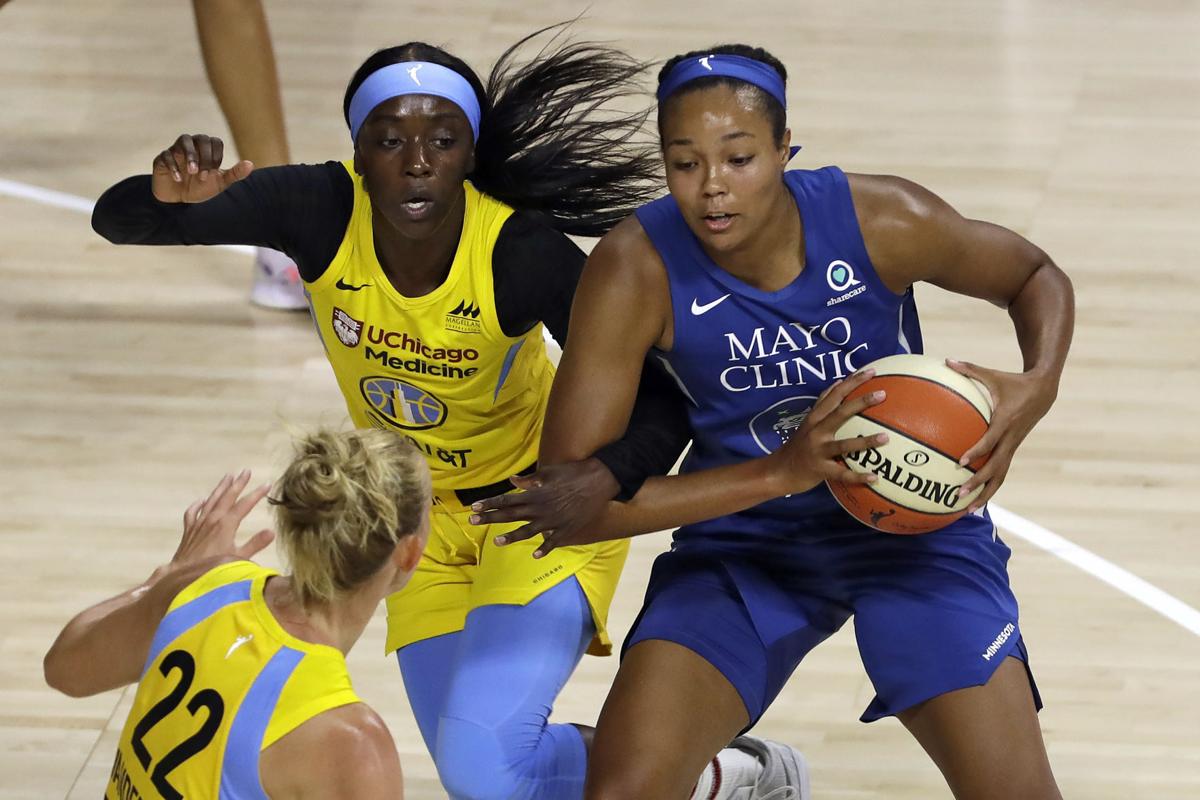 Minnesota Lynx forward Napheesa Collier (24) gets fouled by Chicago Sky guard Diamond DeShields (1) during the first half of Thursday's game in Bradenton, Fla. 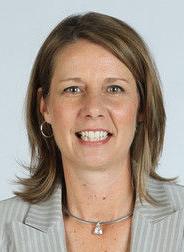