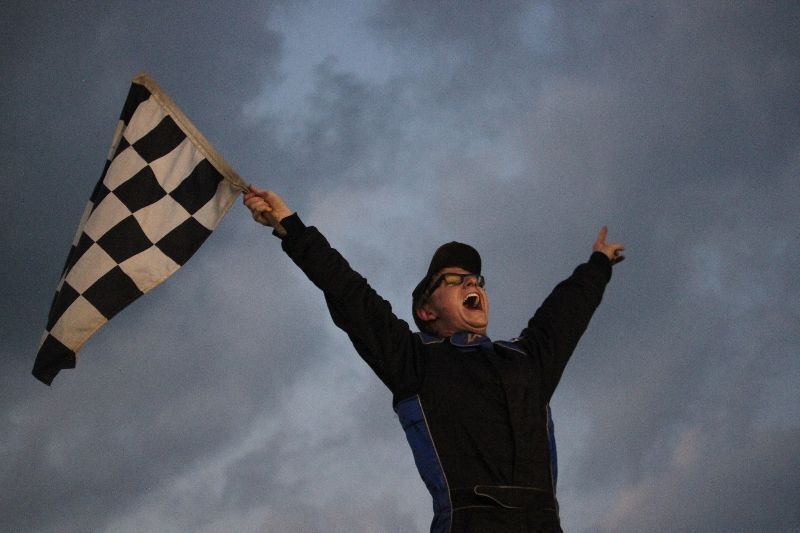 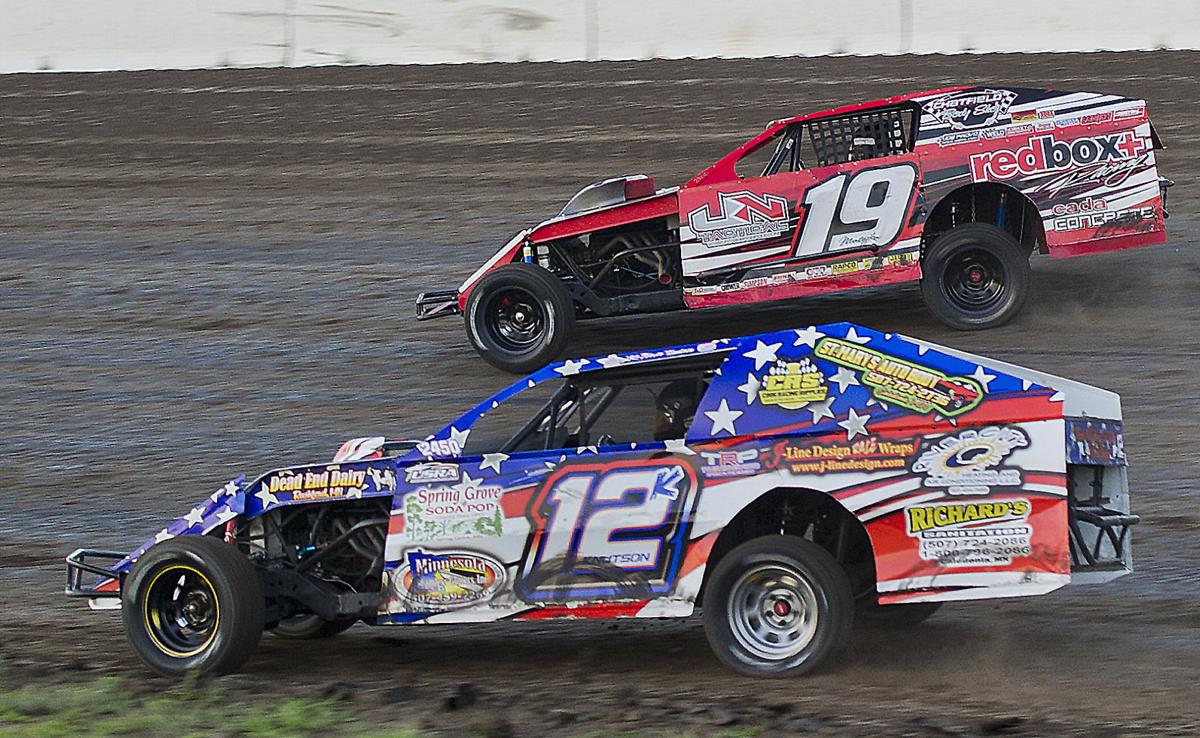 It was rare that someone first meeting Casey “K-Town” Knutson didn’t walk away thinking they had been longtime friends.

Armed with a smile that brightened any room and a personality that matched, Knutson had a special way with people.

“He just always had a smile on his face and could always make someone laugh,” Winona native Jake Timm said. “He was just a goofball.”

“If you didn’t know him, it didn’t take you long for him to open up to you,” Parker Hale said. “He would ask you a million questions, not general ones; he wanted to actually get to know you.

“He was just an all-around good person. … I’ll just miss his smile, his personality. He was like a brother to a lot of us.”

Knutson’s life was tragically cut short when his car collided head on with another on his way back home to Spring Grove on Feb. 16, shaking the racing and Mississippi Thunder Speedway community.

The speedway will do its best to honor him Friday night at the Inaugural K-Town Klash Casey Knutson Memorial Race. Drivers from eight different states have signed up in what should be a great lineup of cars with a good amount of cash involved. The winner of the B-Mods feature will win a $12,000 payout.

Gates open at 5:30 p.m. with the racing, which will feature the Modified, B-Mod and Hobby Stocks divisions, set for 7:30 p.m.

“This race is going to be awesome,” Hale said. “Casey just knew so many people, even if you didn’t know him personally, you had at least seen him pictured with his big, million dollar smile or standing on top of his car with the checkered flag in victory lane. A lot of people are very familiar with his face all around the racing world.

“He made an impact on so many lives, and I think this is just a great way to honor him.”

The 2012 Caledonia High School graduate was a feature winner at MTS highlighted by a Rivercity Rumble victory in 2016. He gave up racing the past couple of years in an effort to save up money to buy a house and opted to be a part of Timm’s pit crew.

“We got really close last year,” Timm said. “Living on the road together, we became really good friends. He was just always happy. Just a good dude, always looking out for everybody else.”

Timm and others will each honor Knutson in their own way. Timm plans to have a picture of Knutson on his Modified car from when Knutson won his first race, and his team will also be sporting 12K — Knutson’s car number — on their T-shirts. His B-Mod car is planned to have his numbers painted Knutson’s traditional patriotic red, white and blue as well.

“You are going to see a lot of guys doing special things for him,” Timm said. “He was close with everyone, a lot of really good friends in the racing community. It’s all kind of one big family. Even someone that young, so unexpectedly that was just friends with everyone. It’s tough on everyone. There will be an overwhelming number of cars and tributes to him.