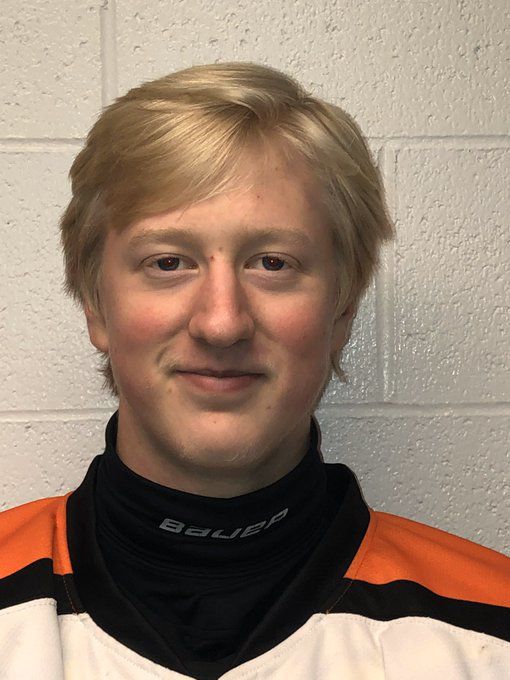 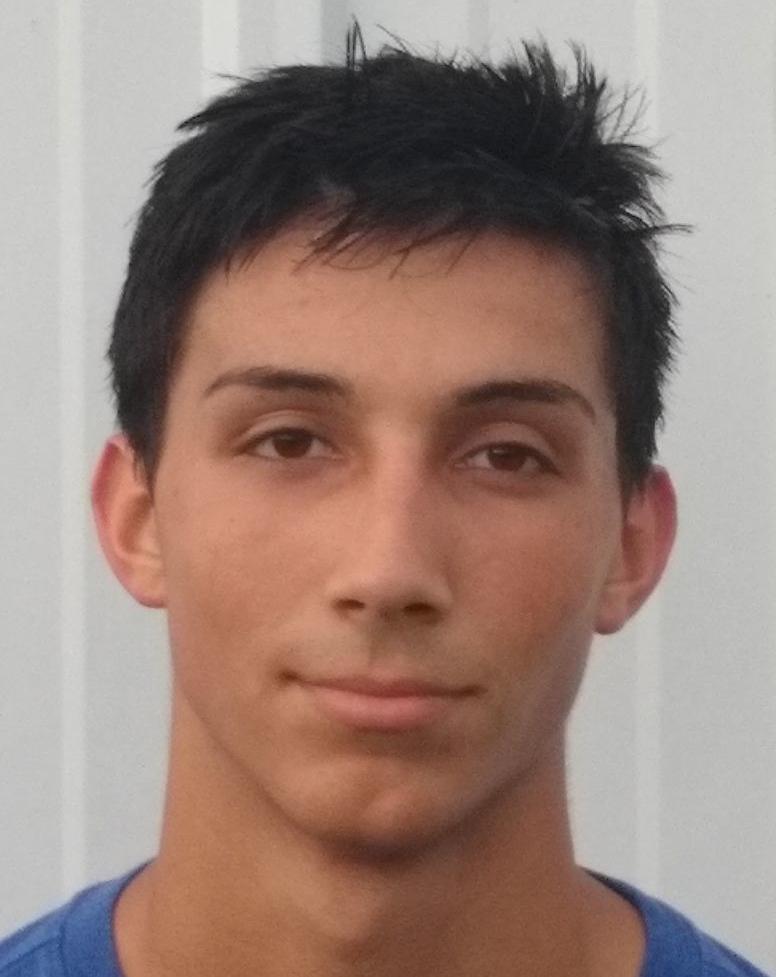 ARCADIA, Wis. — The Tigers picked up a much needed victory, as they used 21 points from Elliot Bird to keep pace with West Salem for the Coulee Conference crown.

Bird sunk four 3s and scored 12 of his 21 in the first half to move the Tigers into a tie with West Salem for first place in the Coulee. Both teams are 7-3 in conference play.

Roman Grulkowski scored his 27th goal of the season in the second period thanks to assists from Kai Kovala and Matt Thesing.

Campbell Watkins made 40 saves in net for the Winhawks.