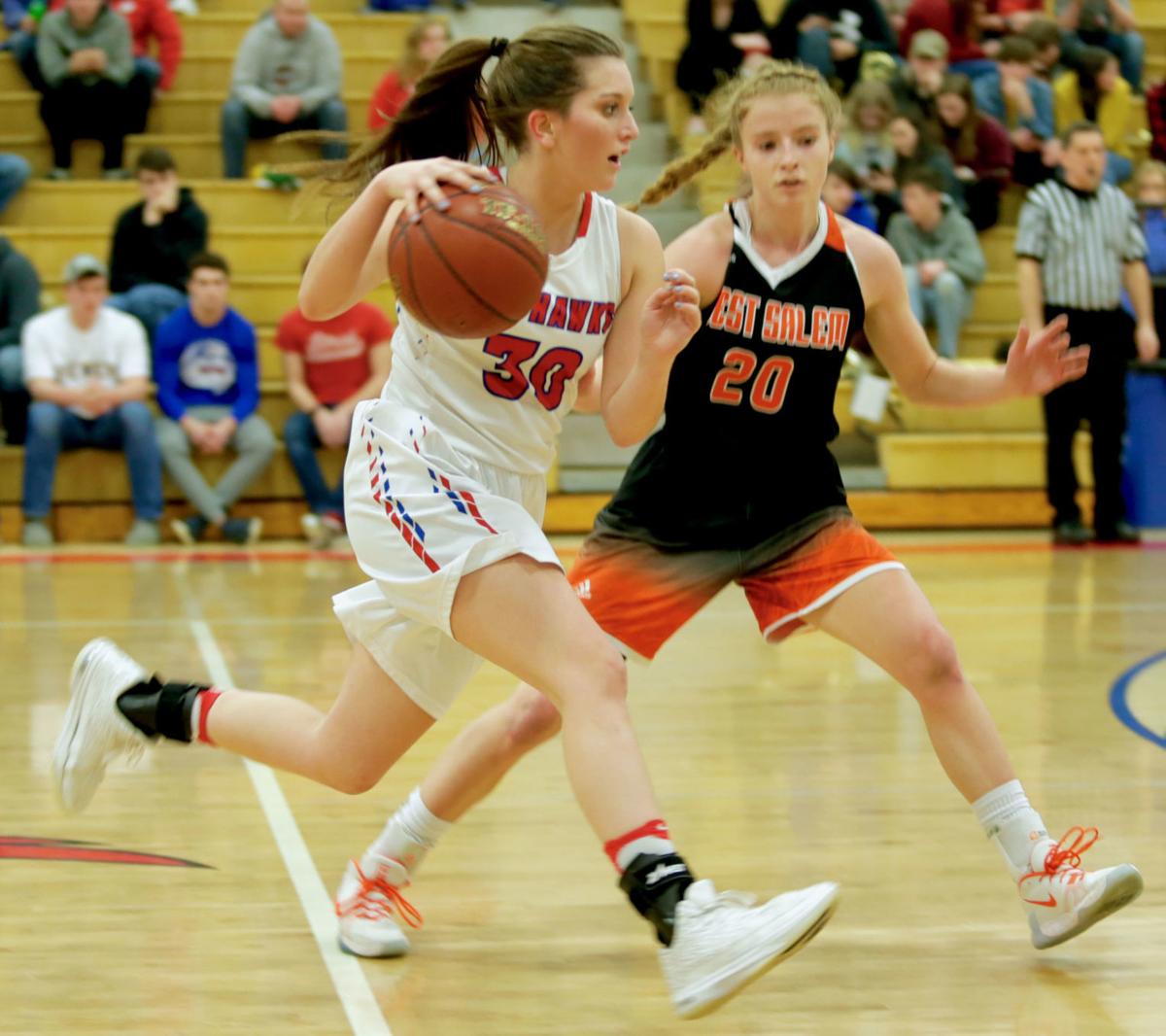 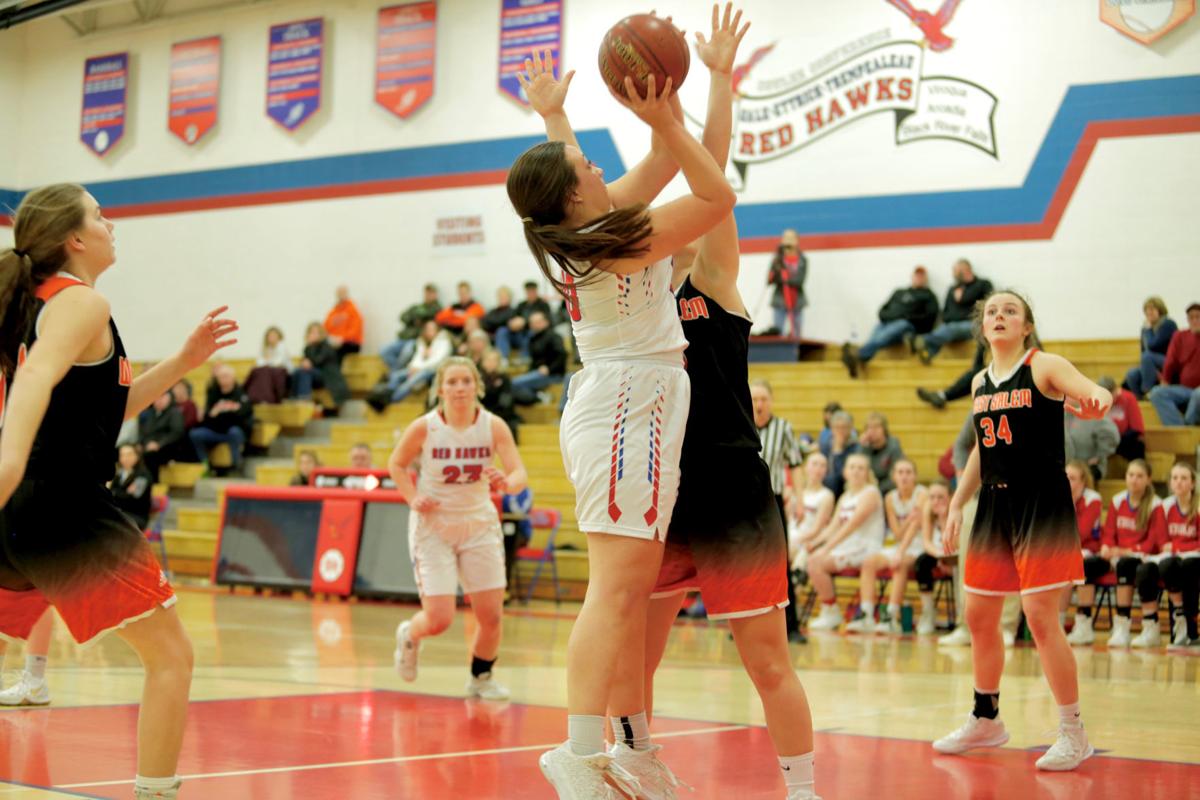 GALESVILLE — Ella Jordan scored a game-high 21 points, including three 3’s, as the Panthers won their fourth game in a row and improved to 12-7 (6-4).

West Salem, which led 34-22 at the half, also got double-digit points from Marina Thompson, who added 11.

WESTBY — McKenna Manske hit seven 3s and scored a game-high 23 points for the Norsemen (14-5, 8-2), who are currently second in the conference standings behind Arcadia.

Westby, which has now won three games in a row, also got double-digit points from Grace Hebel (15) and Macy Stellner (12).

Hallie Sherry had eight points to pace the Blackhawks (3-16).

MELROSE — Emily Herzberg scored a game-high 21 points, 17 of which came in the first half, for the Mustangs, who got 18 points apiece from Calette Lockington and Mesa Byom.

The Mustangs, who have now won seven games in a row, made six 3’s — two each from Lockington, Byom and Herzberg — and led 48-19 at the half.

LEWISTON — Gunnar Reed scored a game-high 17 points, while Collin Bonow added 13, as the Cardinals (18-4, 9-4) outscored the Lancers 27-21 in the second half to pick up an important conference victory.

Noah King hit four triples and finished with 14 points — all of which came in the first half — while Jackson Koepke and Sam Privet added 13 and 12 points, respectively.

Quinn Miskowski scored a game-high 15 points as the Blugolds snapped a four-game losing streak and improved to 6-11.

Chandler Sonsalla and Carson Pehler had eight points apiece for the Raiders (1-16).

G-E-T also got 22 points from Sawyer Schmidt as it improved to 8-9.

Nathan McMahon had a team-high 27 points for the Railroaders (12-3).

The Cotter girls basketball team found out Sunday where their hopeful march to the MSHSL state tournament will begin.

Ryan Henningson knows he has more work to do.

The first weekend of February was one to remember for Winona/Cotter senior wrestler Tyler ‘Nacho’ Nachtigal.

BALDWIN, Wis. — The Melrose-Mindoro/G-E-T wrestling team is heading back to the WIAA state tournament for a third time in a row.