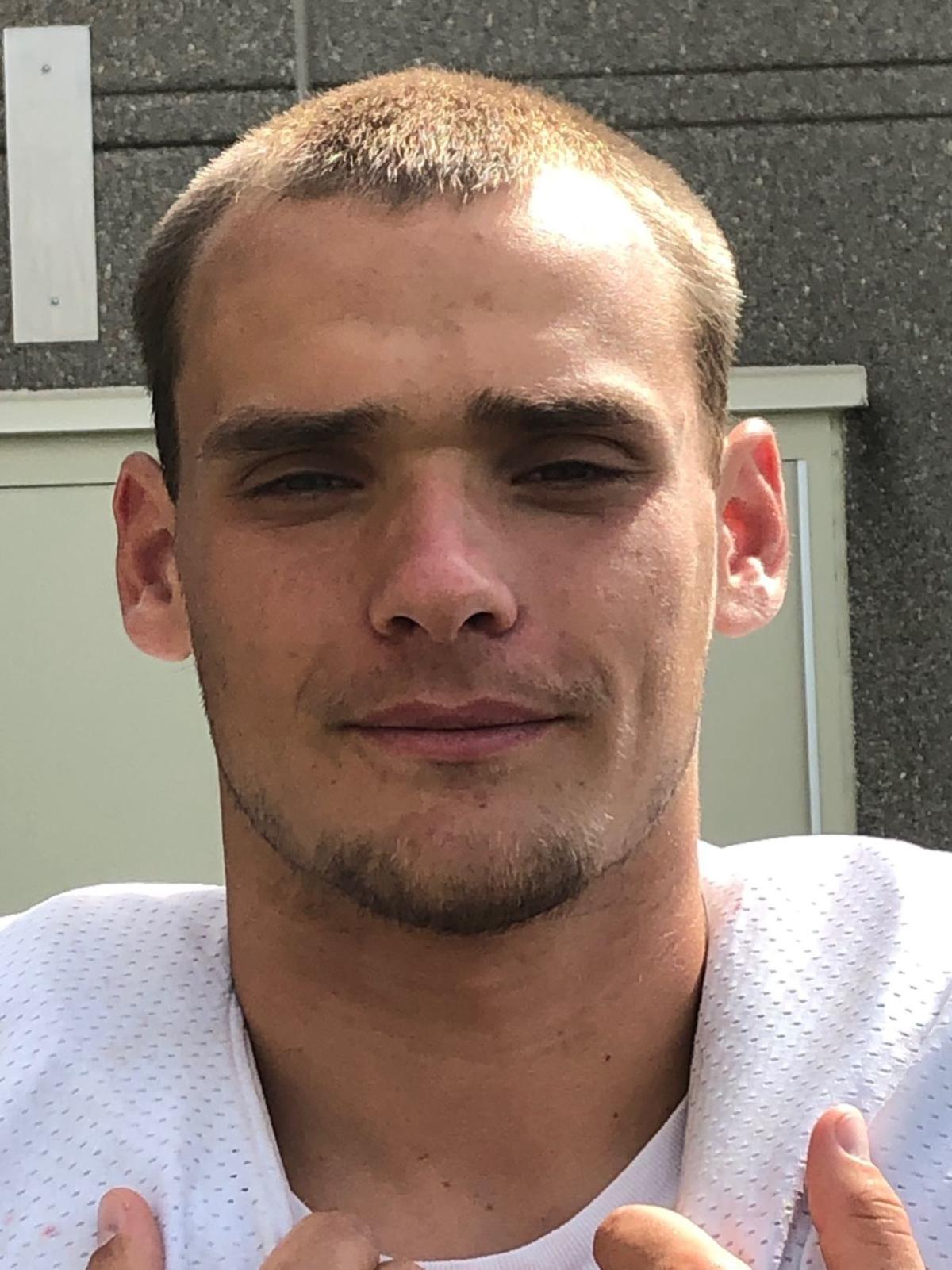 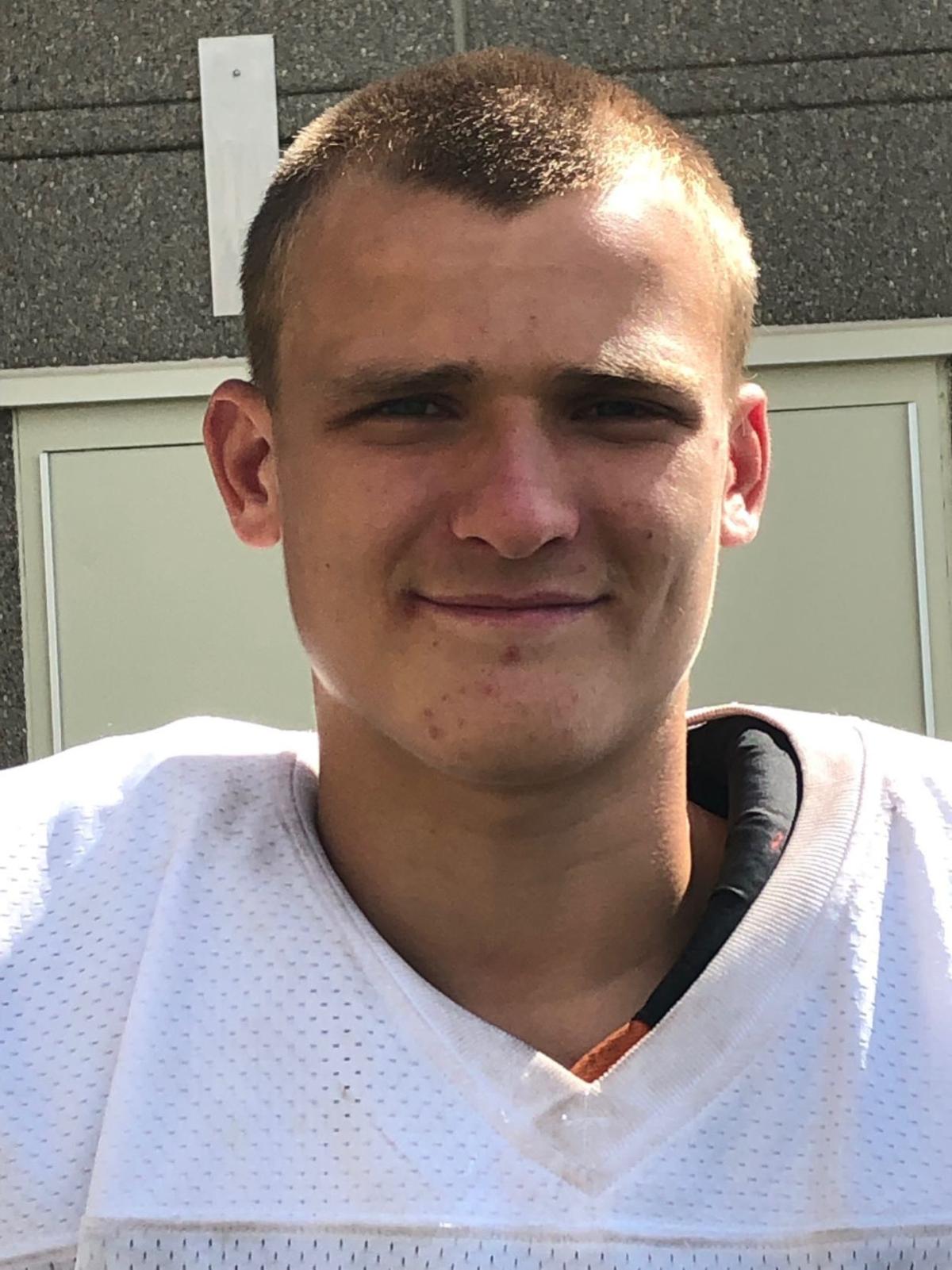 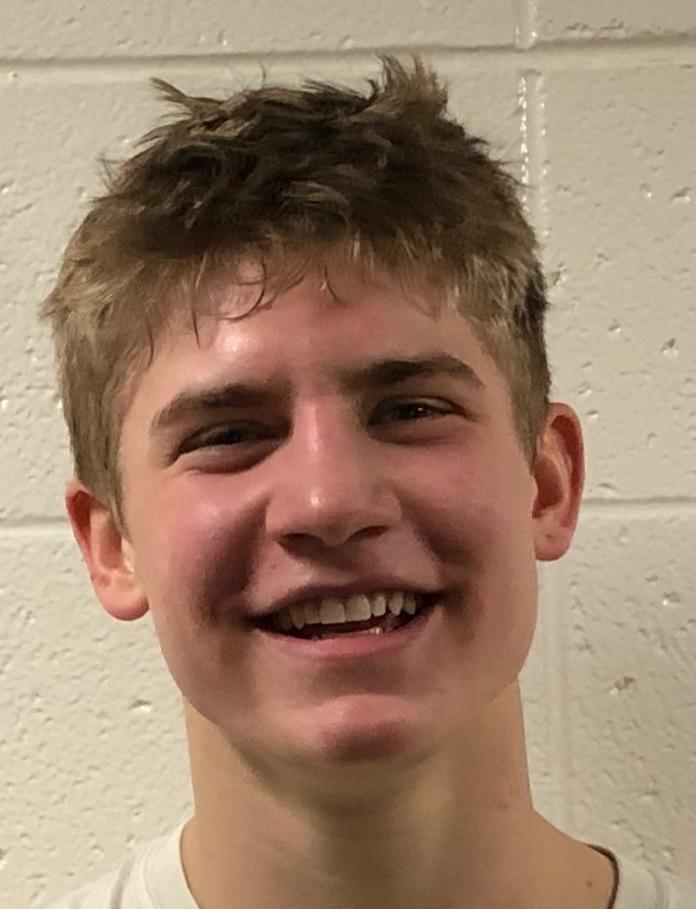 CALEDONIA — The Caledonia High School boys basketball team is all about pace and defense.

Oh, it's accompanied by plenty of flash, but the Warriors set that up with the fundamentals of pressure at both ends of the court, and that's how they beat La Crescent-Hokah 89-67 in a big Three Rivers Conference game on Thursday.

King scored 13 of his game-high 28 points over the final four minutes of the first half as the Warriors turned a 30-27 deficit into a 42-33 lead that gave them plenty of momentum for the second half.

"It was just the game flow," King said of his dominant performance to end the half. "They tried to take me away a little bit, and I just got some space at the end of the half. We also had a couple of isolation plays, and I made a couple of shots on those.

"I just let it come to me, and it helped us finish the half with a lead."

First, he was fouled and made a pair of free throws to cut the deficit to one. King followed that up with a 3-pointer on the next possession and a layup that followed a turnover on the next one to give Caledonia the lead for good.

"I think we spaced the floor better, so it was harder for them to come with help," Caledonia coach Brad King said. "The sets we ran made that hard, and we took advantage."

The Warriors pushed their lead into double figures the first time at 44-33 on an Eli King jump shot. The Lancers later pulled to within 49-42 on a Zach Todd basket with 14:31 left, but a Casey Schultz turned an offensive rebound into a basket and 55-44 lead about two minutes later.

La Crescent-Hokah wasn't able to get the deficit back down to single digits the rest of the way.

Eli King, a sophomore, finished with 27 points for the Warriors, who host Minnehaha Academy (13-2) and Gonzaga recruit Jalen Suggs on Friday night. The Redhawks are ranked first in Class AAA.

Schwartzhoff got off to a good start, and Petersen picked it up through the middle of the first half. Petersen scored seven straight points during one stretch, and that was followed by a Schwartzhoff basket off an assist from Todd to give La Crescent-Hokah its 30-27 lead with 4:20 left in the half.

That's when Noah King took over and ended the Lancers' hopes.

"If we take care of ourselves, it gives us a good chance to win the basketball game," Brad King said. "I think we did that when we started turning up the pressure about 10 minutes into the game.

"Once the defense got going, we did alright."