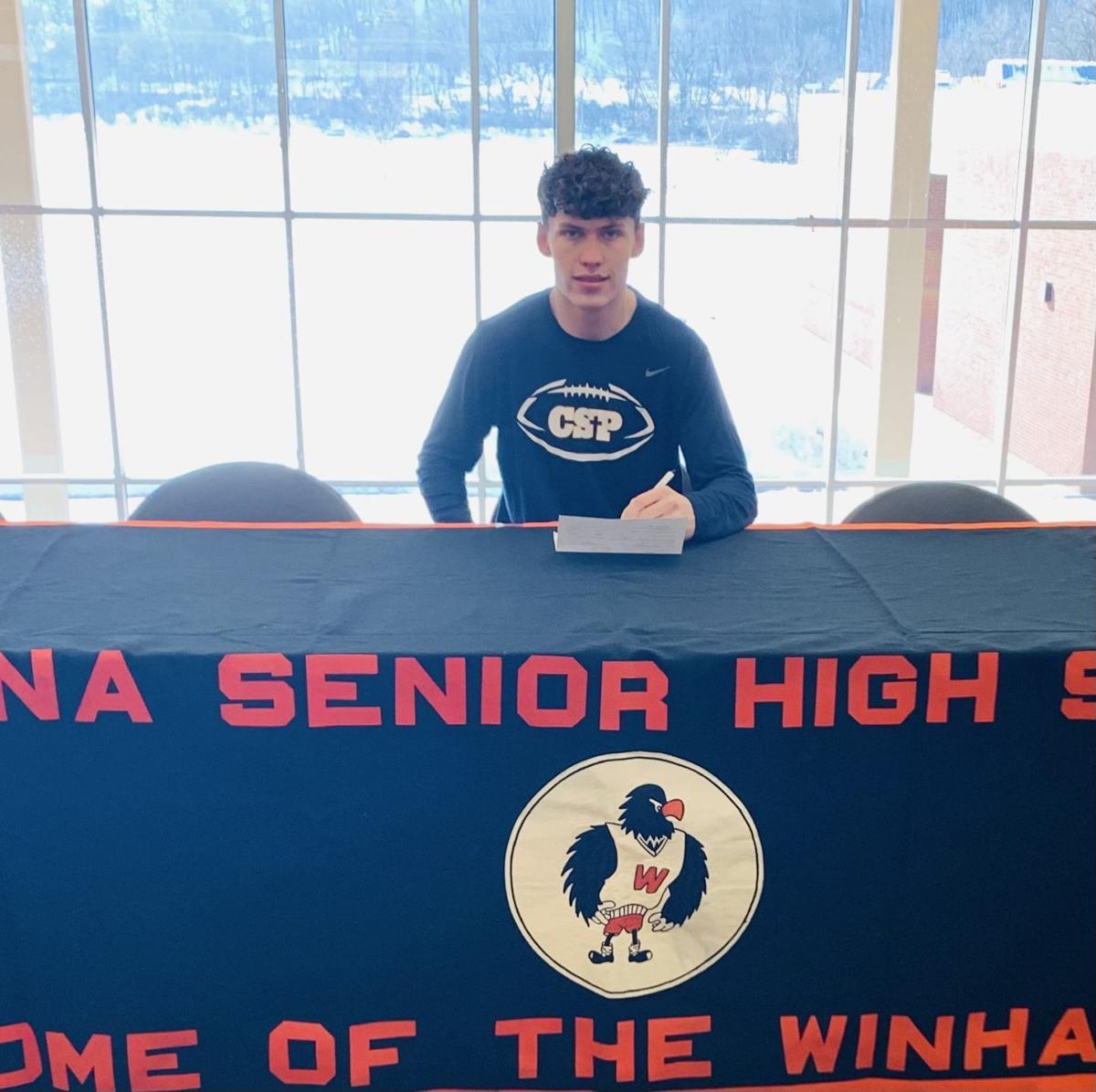 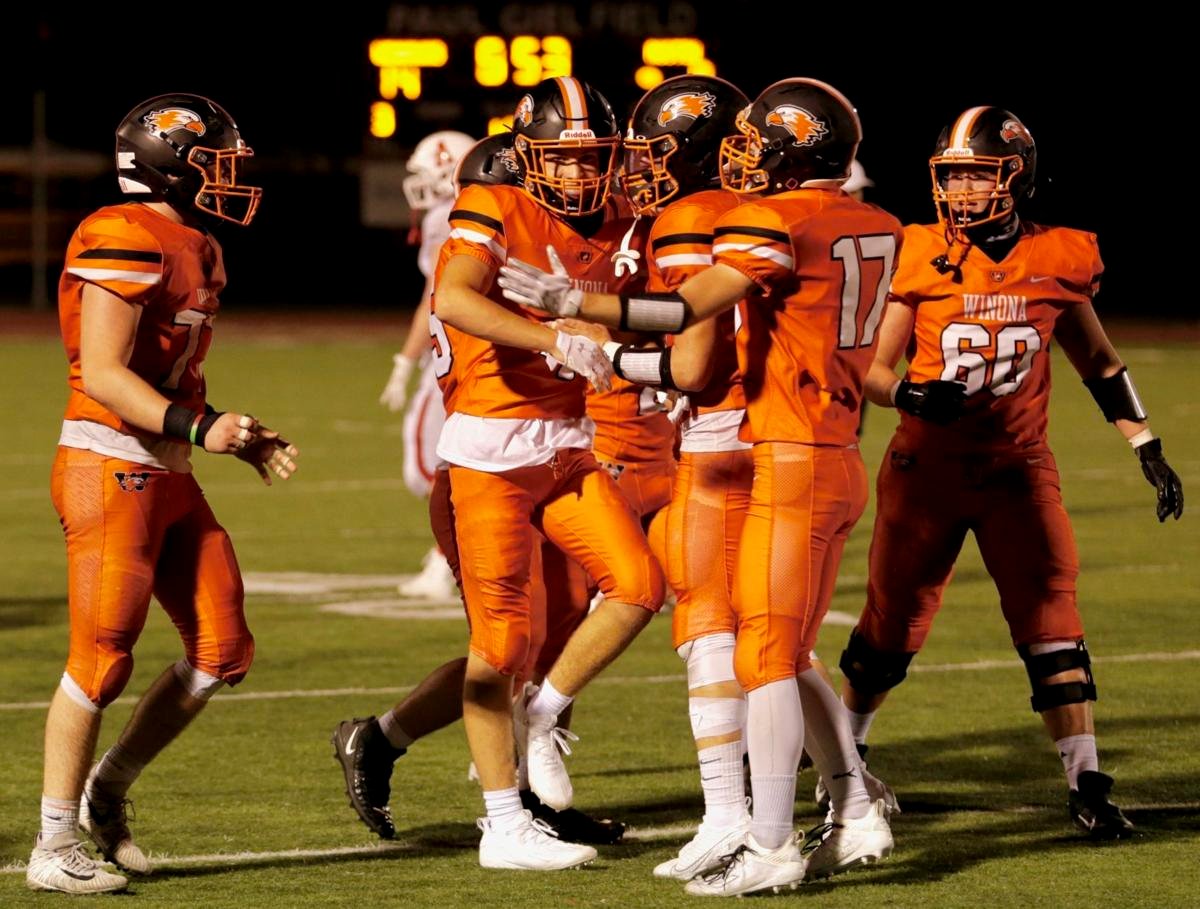 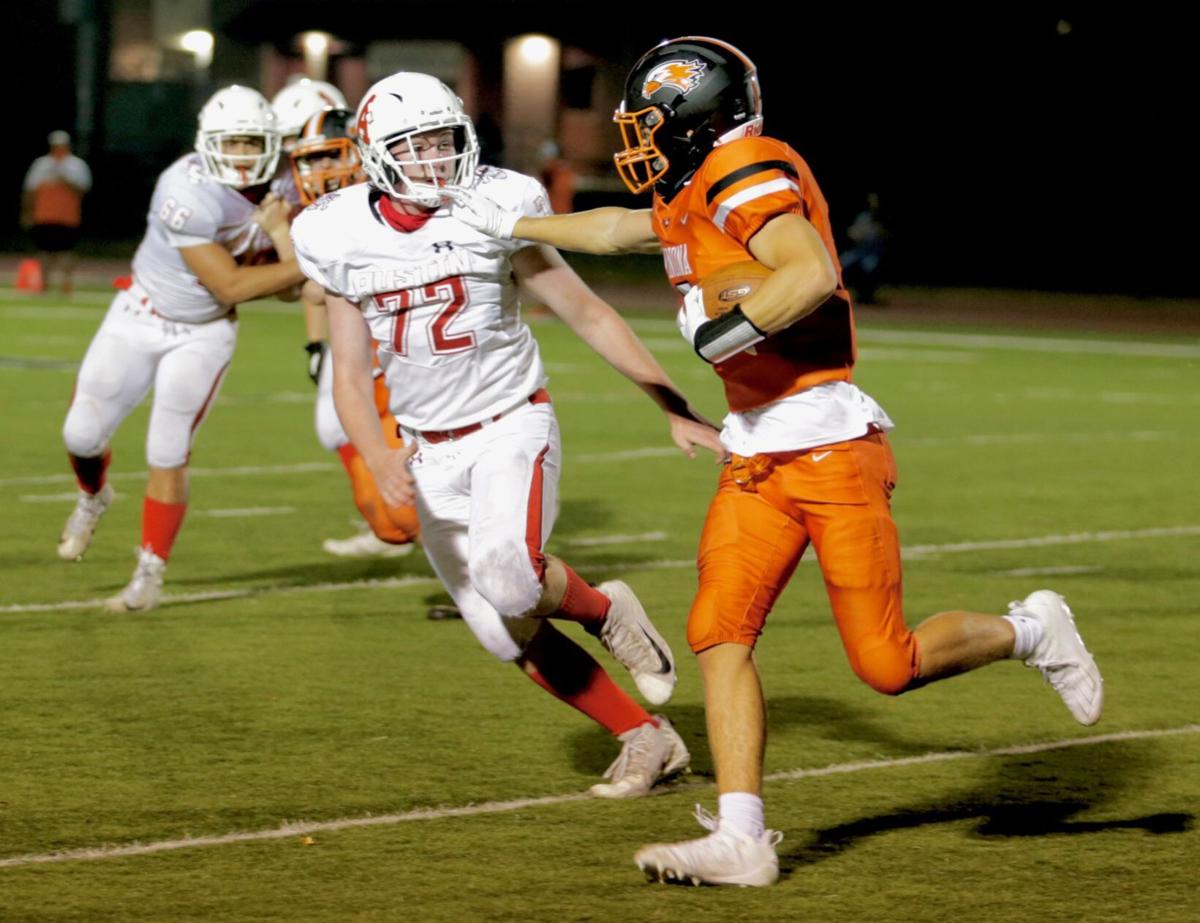 CSP was the first to offer Langowski as a junior and it quickly became apparent that two were a natural fit for one another.

“I had grown a really strong relationship with the Concordia coaches and they were the first guys to really reach out to me and give me an offer and kind of believe in me,” Langowski said after making his verbal commitment in December. “It’s just the right place for me.”

'The right place for me' | Senior High standout Langowski commits to Concordia-St. Paul

From the very beginning, the Concordia-St. Paul football team believed in Trent Langowski.

The Golden Bears didn’t just make a lasting impression on Trent but the whole Langowski family. When Langowski made his final visit to St. Paul in December, his 9-year-old sister, Lindsey, made a bracelet for CSP defensive coordinator/safeties coach Craig Stern — who was the one that was in charge of Langowski’s recruitment from the start.

On Wednesday, Stern tweeted out a photo showing him wearing the bracelet with the caption saying: “Still rock’n the bracelet Lindsey gave me — lots of love for Trent and the WHOLE Langowski family.”

After not playing football his freshman year and playing sparingly as a sophomore, Langowski burst onto the scene as a junior, garnering All-District Big Southeast first team honors with 45 tackles and four interceptions for the Winhawks. This season, he was asked to do a little bit of everything for the Winhawks and delivered.

In just five games, he recorded 24 total tackles (10 solo, 14 assisted) to go along with three interceptions at defensive back while tallying 156 yards receiving and two touchdowns on 10 receptions at wide receiver en route to another All-District selection.