The Rushford-Peterson High School football team rolled over Randolph on the road on Friday as the Trojans won 47-8 over the Rockets to stay undefeated.

Quarterback Malachi Bunke accounted for four scores in the first half, rushing for one and throwing touchdowns to Alex Ronnenberg, Justin Ruberg and Grady Hengel to help R-P (6-0, 5-0) to a 33-0 lead by halftime.

The Trojans outscored Randolph 14-8 in the second half on to two touchdowns with missed extra points and a safety.

Bunke went 11-of-13 for 158 yards and three touchdowns through the air, also rushing 11 times for 53 yards and two touchdowns. Hadyn Kohoun was the Trojans’ leading rusher with 79 yards and a touchdown on 12 totes.

Hengel did a bit of everything for R-P, leading the team in receiving with six catches for 100 yards and one touchdown, rushing six times for 17 yards and going 1-for-1 passing with 51 yards and a touchdown on a trick-play score. Ruberg had two touchdown catches on the day with three total grabs for 76 yards.

The Vikings had built up a 20-6 lead in the second quarter, but Cotter rallied to tie the game at 20 in the third quarter. Hayfield regained the lead 28-20 after a two-point conversion later in the third.

The Ramblers scored one more time in the fourth, though their two-point try was no good, sealing their fate in the two-point defeat.

Senior quarterback Tate Gilbertson went 28-for-43 in the air with 318 yards, three touchdowns and one interception.

C-FC split time at quarterback, with Austin Arnburg going 6-for-6 for 118 yards and a touchdown and adding four carries for 12 yards and a score. Austin Becker went 12-for-25 for 161 yards, two touchdowns and two interceptions, while rushing seven times for 12 yards.

Updike completed his first touchdown pass to Ryan Sokup in the first quarter, then hit Egan Pauly for another in the second. After Sokup rushed for the next two touchdowns, Updike connected with Drew Teske for a third-quarter touchdown that produced the final margin.

Rushford-Peterson has a chance at closing out its first undefeated season in nearly two decades, and other area teams have shots at improving playoff resumes in the last week of the regular season.

The Winhawks had a handful of inopportune penalties and a pair of special teams gaffes that allowed Stewartville to stay unbeaten in a 41-14 win.

The Trojans defeated Bethlehem Academy 19-6 on Wednesday to finish 8-0 for the team’s first undefeated regular season since 2002.

ROCHESTER — For the second season in a row, the Cotter girls soccer team pulled off a shutout victory over Dover-Eyota in the MSHSL Section 1A… 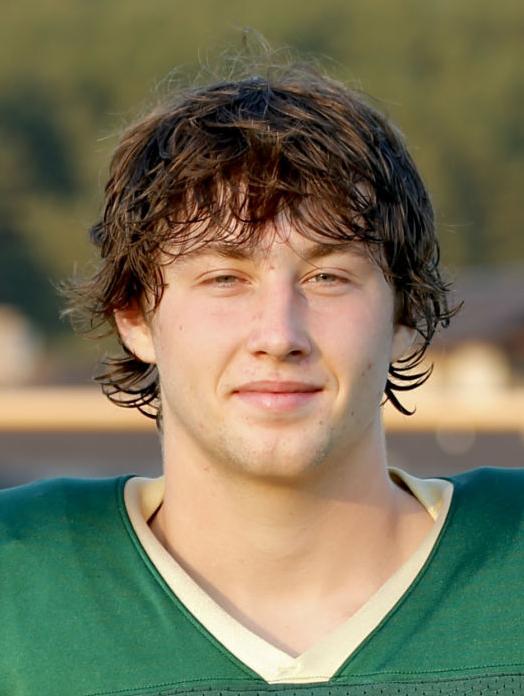 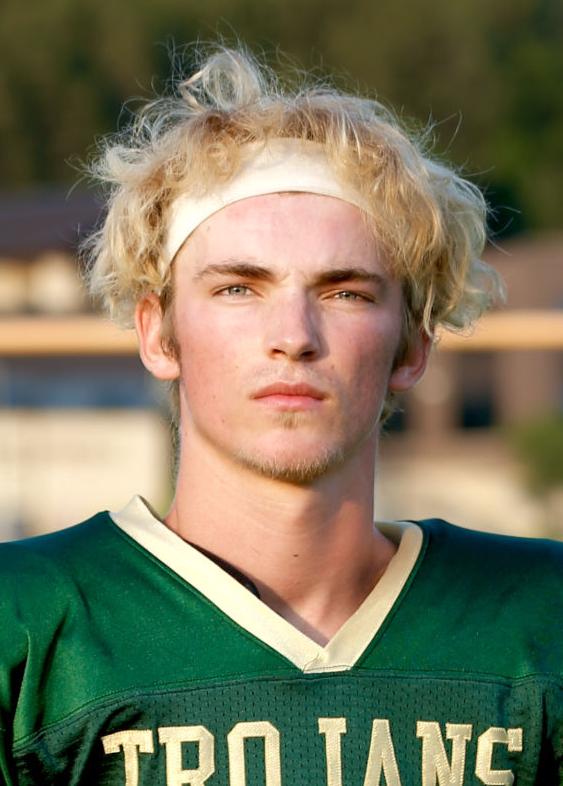