If it wasn’t one of them, there was always another Caledonia High School teammate pushing head at full steam.

Schultz, Banse and their friends on the defensive line and at linebacker made life miserable for Dover-Eyota on Saturday afternoon. They lived in the Eagles’ backfield and punished anyone they saw holding a football.

The goal of advancing the ball quickly morphed into keeping possession of it and trying desperately to get back to the line of scrimmage, but the Warriors chose not to cooperate on their way to a 66-7 victory over the visiting Eagles.

Caledonia (2-0) extended its nation-best current winning streak to 70 games and held the Eagles to 9 total yards in the first half while taking a 59-0 lead to halftime.

The pressure was so intense that Banse nearly got his hands on a pitch to the running back during the second quarter. Instead, he dumped him for a big loss.

“When I saw that pitch, a whole bunch of things went through my mind,” said the 6-foot-4, 215-pound Banse, who had two sacks. “I was so close to it, but I went for the runner instead of the ball just to be safe and make sure I made the play. But I think I could have gotten (to the ball) if I would have tried.”

Junior quarterback Eli King returned a punt 52 yards for one touchdown, completed two touchdown passes to Isiah Reinhart and another to Andrew Kunelius before running untouched for a 70-yard touchdown — all in the first half.

King was 6-for-9 for 138 yards, with three touchdowns and no interceptions. His only carry resulted in the 70-yarfd touchdown, and he forced the Eagles to rethink their punting strategy after running the first one back for a score.

And as incredible of a performance that was, the defense is what stood out.

The Eagles completed two passes in the first half, one for 27 yards and the other for 31. The first completion was on a terrific third-down throw by quarterback Levi Williams. The other wasn’t as impressive but got where it needed to go.

That was all the offense could do. The Warriors dropped them for minus-49 yards in first-half rushing attempts while putting the game out of reach quickly.

Dover-Eyota finished with 88 total yards on 56 plays after playing against reserves during the second half. They ended up gaining 24 rushing yards on 47 attempts and had six first downs.

“We were disappointed with ourselves two weeks ago against Plainview-Elgin-Millville,” Caledonia coach Carl Fruechte said in reference to a 26-8 victory. “That was a great wakeup call for our kids. To me, football comes down to offensive and defensive line play.

“You can talk about the quarterback, running backs and wide receivers all you want, but if the guys up front don’t attack, the other stuff doesn’t matter.”

Schultz, a 6-4, 230-pound defensive end and University of North Dakota commit, terrorized the Eagles from the first snap to when he left the field for good at halftime.

He was in the face of anyone touching the ball and shed blocker after blocker while chasing down the ball. Schultz also returned an interception 58 yards for a touchdown in the second quarter.

“I just dropped into coverage and didn’t blitz on that play, and (Williams) threw the ball right to me,” he said. “I saw open field and just took off for the end zone.”

That proved to be the highlight defensive play, but the consistency of what the Warriors were able to do up front established what kind of game it was going to be — a long one — for Dover-Eyota. 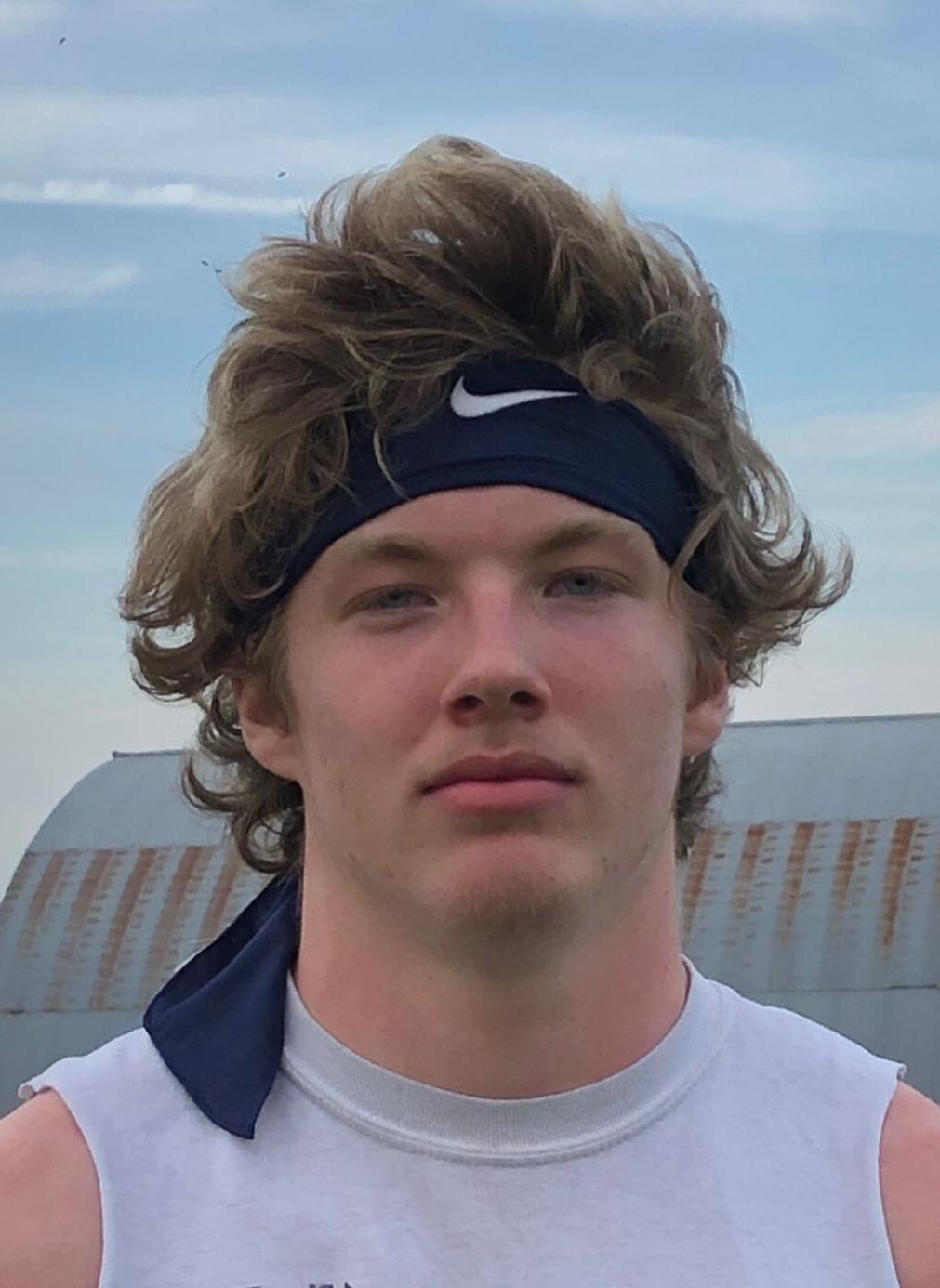 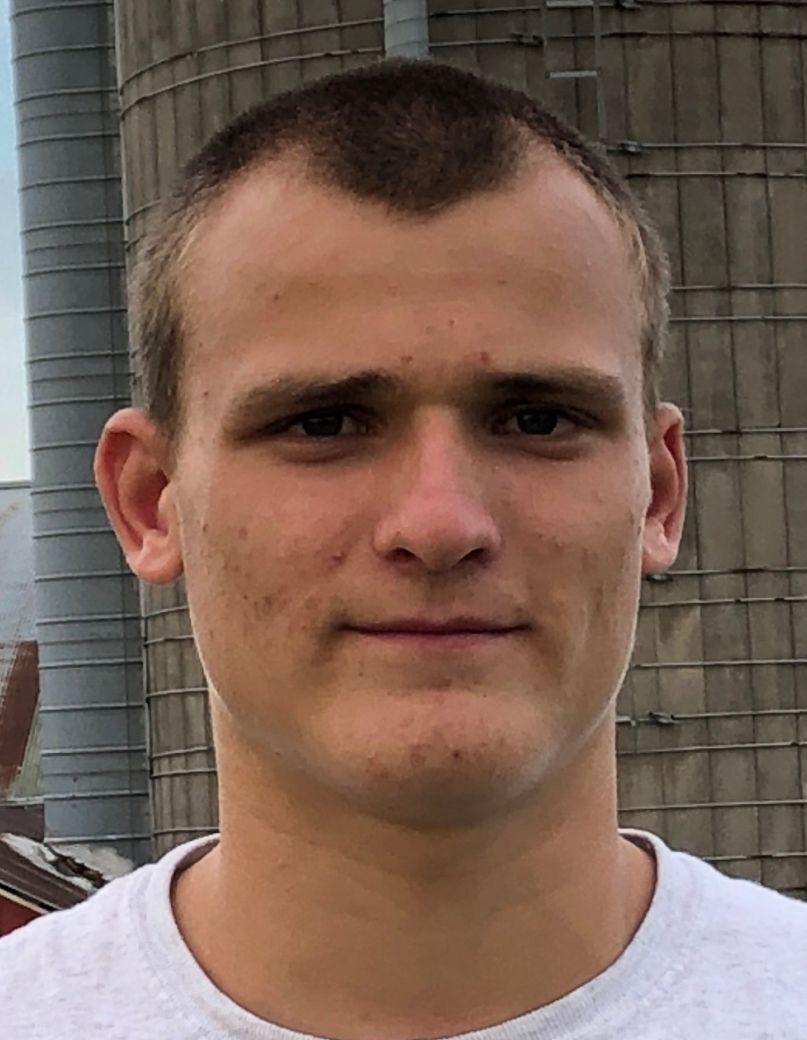