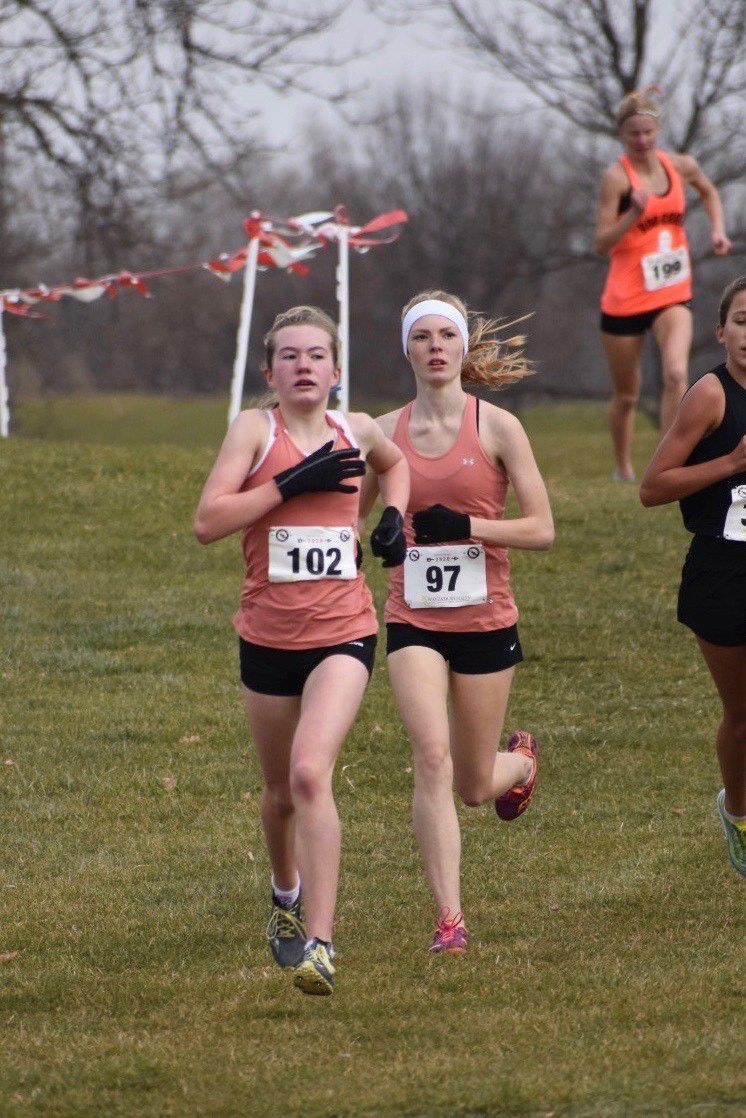 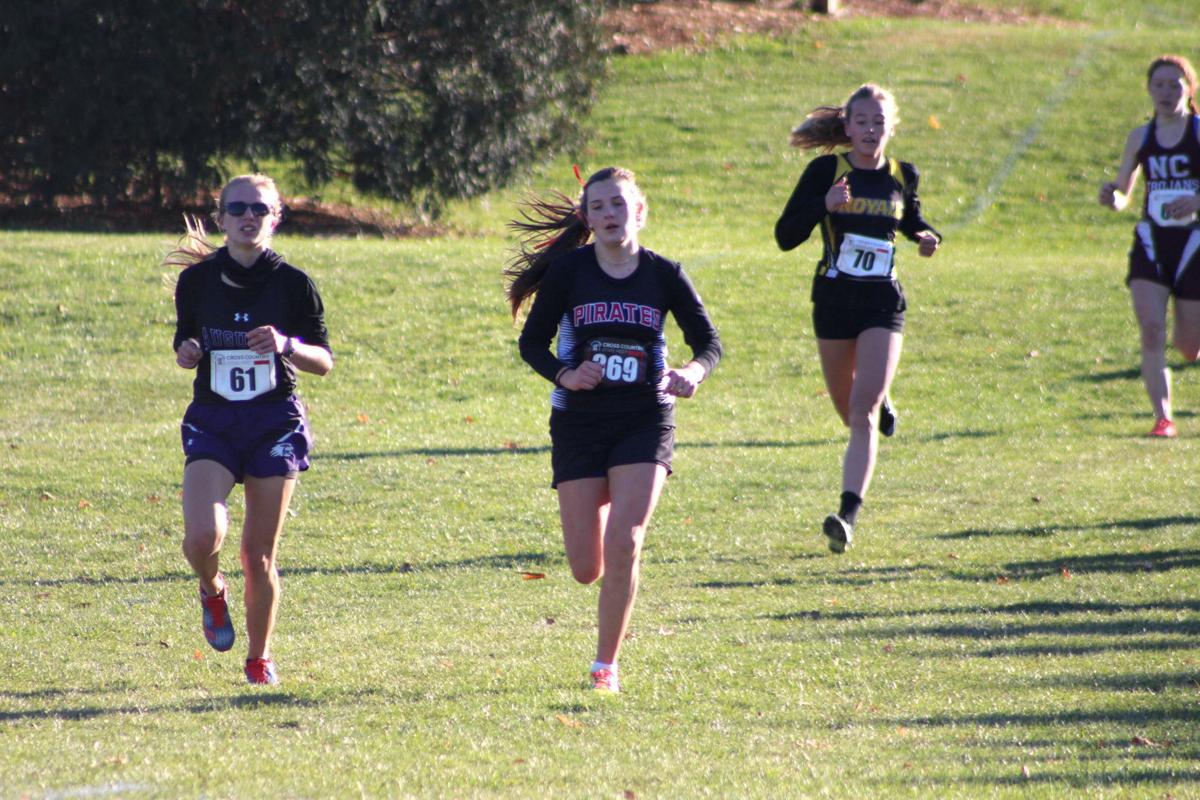 ATWATER, Minn. — The Cotter girls cross country team received an extra race this season and took advantage, as they finished second with 99 points out of 10 teams at the inaugural TC Running Company Cross-Country Showcase on Oct. 31 at the Island Pine Golf Club course in Atwater, Minn.

Luverne won the meet with 45 points.

The Ramblers were invited after winning the Section 1A meet on Oct. 16.

This meet took place instead of a state tournament after the Minnesota State High School league voted earlier this month, against any sort of fall sports competitions past the section level. That meant no state meet races for Class 2A and 1A boys and girls at St. Olaf College in Northfield. In response, the sport’s coaching leadership sought alternatives outside the MSHSL’s purview. Borrowing the format used in Nike Cross regional and national meets, the showcase meet featured teams and individuals competing as club teams, which borrowed the names of their high schools and nothing more. Varsity coaches could not instruct runners. And high school-issued jerseys and shorts were prohibited. So Brian Semling filled in as coach for the Ramblers, who sported peach-colored jerseys instead of their traditional blue. “I was excited for the girls to get one more shot to compete,” Semling said. “This is a special group of girls, and they all really wanted an opportunity to go up against the best in the state. I’m so proud of the girls and all that they accomplished this year. Second at this meet puts an exclamation point to this special season. It was a tremendous way for our seniors to go out and an important stepping stone for our younger runners to gain experience going up against the best.” The Ramblers were once again led by eighth-grader Sonja Semling, who one-upped her personal best at the section meet with a personal record time of 20 minutes and 21 seconds to finish as the fifth-best team runner and 15th overall out of 91 runners. Senior Claire Ebertowski finished as the seventh-best team runner and 21st overall (20:38), followed by junior Ellie Glodowski (21:29, 40th overall) and eighth-grader Hazel Freyre also ran a personal best with a time of 21:46 to finish 48th overall. Aubrey Williams rounded out the top five with a time of 22:23 to finish 60th. Kyra Kotsmith, who missed most of the season with an injury, placed 69th (23:03), while Audrey England capped off the Cotter lineup, placing 90th (27:22). It was a great way to cap off the season. “I am very grateful for being able to have raced one last time with my team and with great competition,” Ebertowski said. “The race was an exciting unexpected surprise, and even with the tough winds our team pushed through and placed second overall.”

Reese Ehrat leads C-FC: Cochrane-Fountain City High School distance runner Reese Ehrat finished fourth to lead the Pirates, who finished 10th out of 12 teams Saturday afternoon at the WIAA Division 3 state cross country meet at Maple Grove Golf Course in West Salem. Lancaster won the state meet with 93 points, while Kickapoo/La Farge junior Anelise Egge won the meet (19:17.5). Ehrat improved on a 35th place finish last year with a time of 19:52.2 for C-FC, which participated at the state meet for the first time since 2000. The Pirates also received a top-20 finish from fellow sophomore Breilynn Halverson, who finished 19th (21:11.5). On the boys side, sophomore Wesley Pronschinski also had a good showing for the Pirates. He improved on a 37th place finish as a freshman last year, finishing eighth (16:48.04). Parker Schneider of Durand won the meet (16:05.78).

The Winona State volleyball team picked up a 3-0 sweep at home over Minnesota State-Moorhead on Saturday.