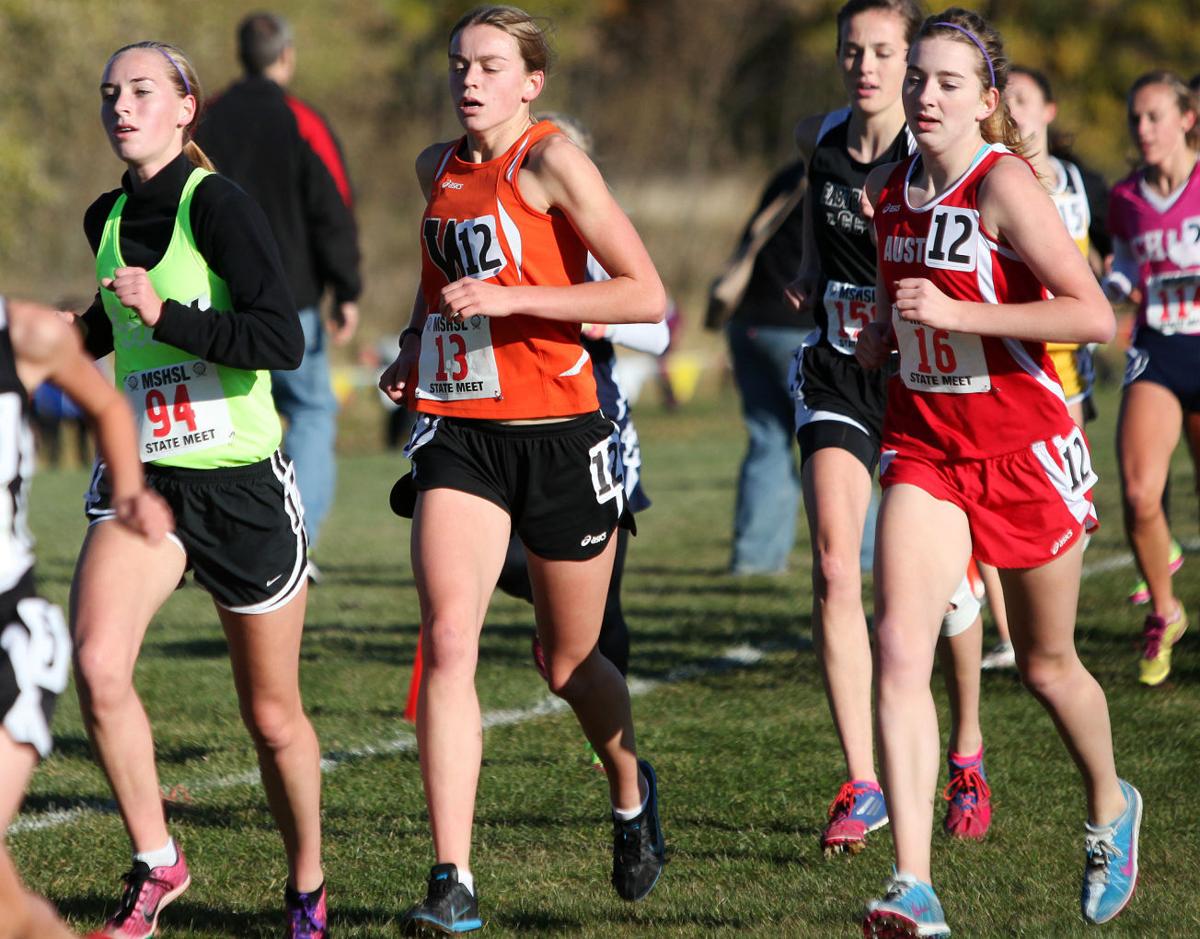 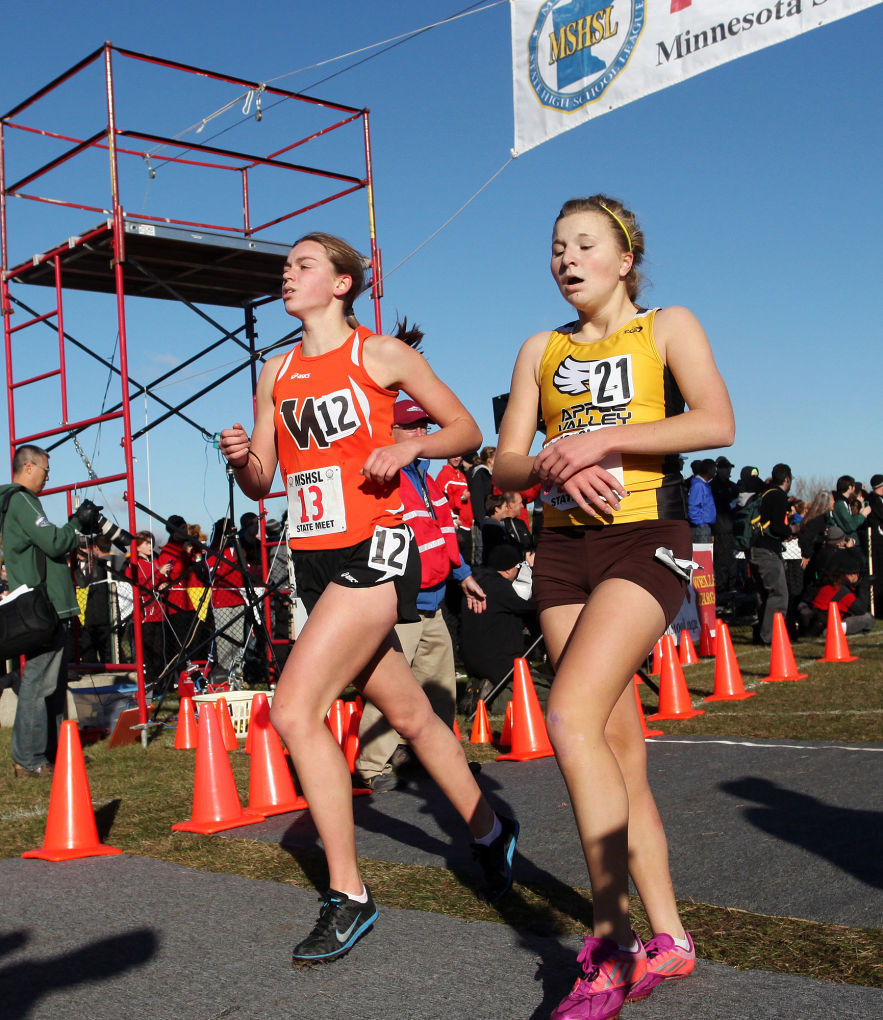 There was a lot that the Winona Senior High School cross country runner learned both about the sport and herself the first two times she competed at the MSHSL state meet.

“It’s every girl for herself,” said Domeyer, who’ll compete in her third Class AA state meet Saturday at St. Olaf College in Northfield, Minn. “I realize how vicious some people can be. How aggressive. I thought I was more aggressive than most, but really I’m quite mild compared to some.

“It really made me stop and realize that everyone is out there for a reason and a purpose, just like I was. Compared to other races where I felt like I had more determination than most people.”

Now she knows to expect the elbows, the jostling, the fierceness. And she won’t be intimidated anymore.

She wasn’t the type of runner that wowed coaches the first time she ran in front of them as a seventh grader, he said, but she gradually improved and made herself into a top-flight high school cross country performer by her freshman season.

“When she broke onto the scene her freshman year, there was a race and all of a sudden she was at the front of the pack,” Reisetter said. “It was like all right, here we go. Since then, I think it’s helped to create an expectation that I belong in a certain part of the race and just to find yourself there. I don’t know if you ever feel comfortable there, but you know that’s where you belong and where you can compete with people.”

That is where Reisetter said Domeyer’s work ethic came in. She had the natural ability to be in the lead pack but there was another level to reach before she could start competing for race wins.

That happened last year, he said.

“That’s when the goals grew incrementally and her confidence and ability grew,” Reisetter said.

However, running the 4,000-meter course at St. Olaf is a little different than running on golf courses in Rochester, Austin and Owatonna.

“I think she can improve her placement again this year,” Reisetter said. “Once again, it’s another process of building confidence and knowing she belongs in a different part of the state meet race. We’ll discuss goals with her and try to give her some cues to look for in the first part of the race to know where she’s at.”

One thing’s for sure. She knows to expect the elbows.

“You do need to take charge,” she said. “Maybe not throw elbows, but assert yourself.”

For Bailey, it’s the fourth time. Every year he’s qualified as an individual.

“It’s a pretty incredible milestone for Hunter to be competing in his fourth state meet as an individual,” Reisetter said. “I know maybe he has some unfinished business in mind based on how the past couple meets have gone.”

This year, Bailey has dealt with complications following a procedure to install a bar inside his chest to increase his chest cavity size, but managed to progress well enough over the course of the season to qualify for his fourth state meet.

“It’d be great to see him run in the top 25, which is an all-state performance,” Reisetter said.

“It’s wonderful that Braydon’s hard work has paid off and rewarded him with a trip to state that he’s deserved,” Reisetter said. “He’s ready to run a fast time.”

OTHER LOCAL QUALIFIERS: Cotter senior Henry Killen will run in the Class A boys race, as will Wabasha-Kellogg’s Nick Meyer.

Killen competed last year when the Ramblers qualified as a team, running an 18:06.6 to place 70th overall.

Meyer is making his first appearance.

The Rushford-Peterson football team rolled to victory on the road against Wabasha-Kellogg on Thursday, winning a 35-0 shutout.

When Winona’s boys soccer team took the field on Thursday, the Winhawks were looking for a bounce-back performance and they found it, soundly …

Are the Green Bay Packers pretenders?

Could Arkansas keep their impressive start going against Texas A&M (-4.5)?

Could Arkansas keep their impressive start going against Texas A&M (-4.5)?

The White Sox are AL Central Champs, but can they make a run?

The White Sox are AL Central Champs, but can they make a run?