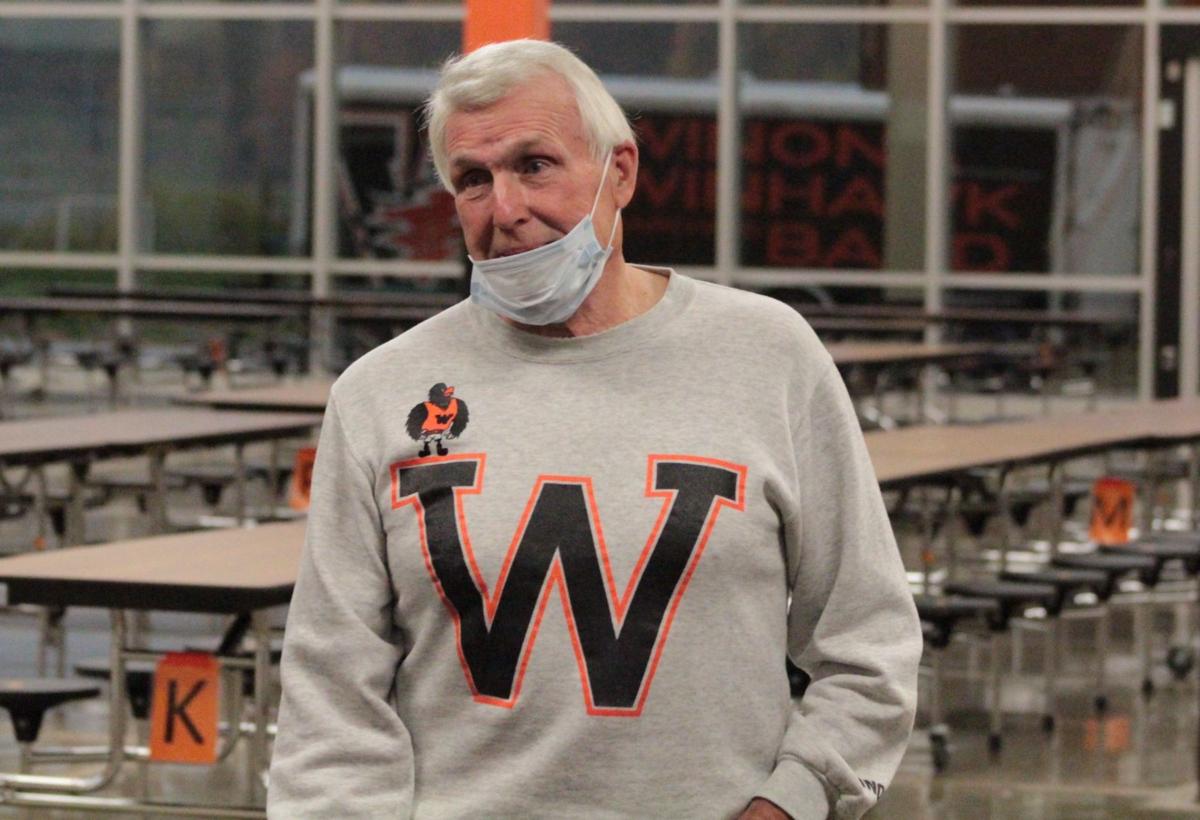 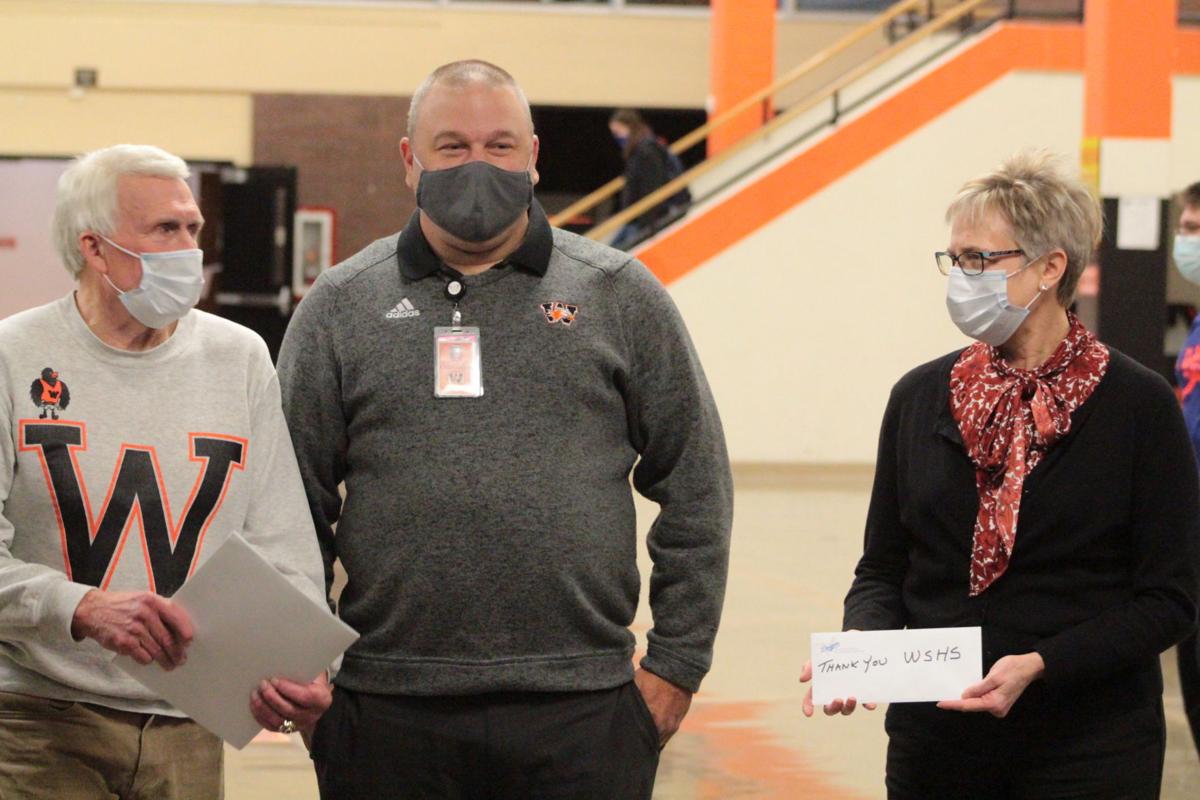 A true baseball savant, Raddatz, 82, has spent 50 years devoting his life to one of the few things he has ever truly loved, including the last 30 years coming as a Major League scout for the Cincinnati Reds and Los Angeles Dodgers. But Raddatz would be the first one to say none of this would have been possible if not for Winona Senior High.

That’s why, on Thursday morning, Raddatz donated $50,000 to the WSHS activities department as a way to say thank you for giving him an opportunity when no one else would in 1970, as well as for sticking with him for 20 years as a baseball coach and teacher.

“I’ve appreciated my last 50 years — I started here in 1970,” Raddatz said. “And now in 2020, I have been the luckiest person in the world. I have had 50 grand years, and it was all because of Winona High School. Had Winona not given me an opportunity to coach my second year here, none of this would have happened. They gave me 50 grand years, so now I’m giving them 50 grand.”

The money will be split up between the different activities programs, as well as be used for scholarships. It’s a big boost considering the strain most schools are under during these difficult times.

“We can’t say enough about Jerry’s generosity over the years,” activities director Casey Indra said. “He works with the Winona Daily News giving scholarships to the kids that truly need them and wouldn’t have them. He’s helped with our special athletic competition. When we sat down and talked about this, we had made an agreement that we were going to give this money to our activities programs, allow them to spend it how they need, especially in these times. And we would also turn around and have some money put aside for scholarships.

“So not only does this money get used today and tomorrow, but as well as years from now so kids can turn around and participate in activities here and will do so certainly with the idea and generosity behind Mr. Raddatz and his donation.”

After “chasing the dream” of playing professional baseball, Raddatz went back to school and earned his master’s degree from Winona State in hopes of becoming a teacher. He was hired at WSHS in 1970 and soon found himself as the baseball coach after the previous coach was forced to step down because of a promotion. As Raddatz will tell you, that first season the Winhawks had a talented and special group, but they were upset in the opening round of the playoffs. He thought for sure he would be done after just one season.

“Oh boy, were people upset,” Raddatz said with a laugh.

But fate had other ideas. He went on to lead the program to 278 wins, four Big Nine Conference titles and four state tournament appearances. The baseball field at Winona Senior High was renamed Jerry Raddatz Field in 2015.

“I appreciated they gave me another chance,” Raddatz said. “Otherwise I would have been one and done. I know I would have never gotten another job.”

Then after 20 years came the chance of a lifetime.

After one of the Winona baseball games, a Cincinnati Reds scout asked Raddatz if he would like his job and be a scout for the Reds. It would be for about half the money he was making as a teacher at Winona. But the opportunity to be in professional baseball — something Raddatz had wanted since he was a toddler — was simply too good to pass up.

“I didn’t know what to do,” Raddatz said. “But my dad said, ‘Jerry, from the time you were 3 years old, all you have thought about is baseball. If you love what you are doing, you will never have to work another day in your life.’ I went back and told the Reds, ‘I’m going to take it.’"

Raddatz went on to win a World Series ring with the Reds in 1990, a ring he was proudly sporting during Thursday’s announcement. He hopes he will have another one if the Dodgers can beat the Rays in this year’s World Series. He considers himself a lucky man.

“I’ve had a great life with the best baseball players in the world,” said Raddatz, who still works for the Dodgers. “Our team is in the World Series. To be a part of that at 82 years old, and it all started right here.”