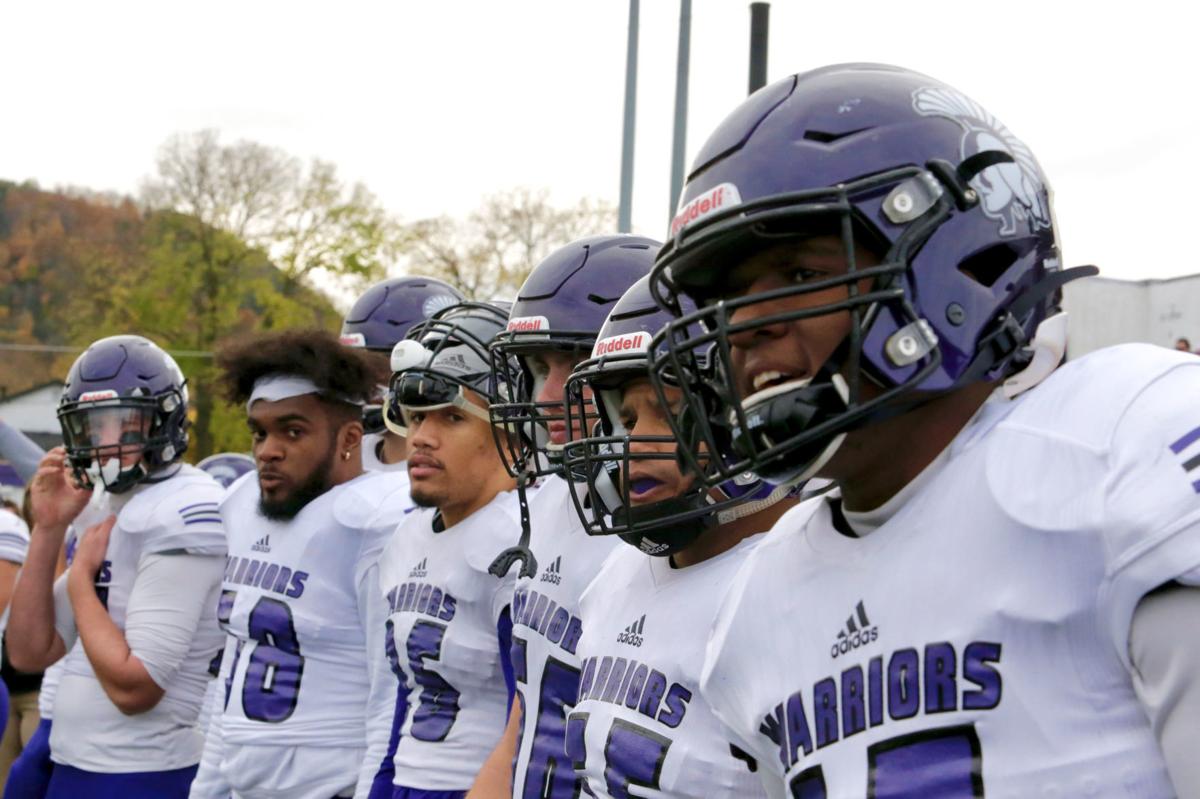 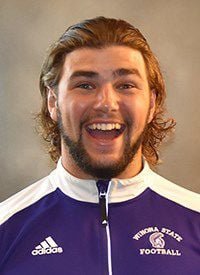 It’s not exactly the spring the Winona State University football team expected, but it represents the current reality, as it and the rest of the sports universe navigate through a holding pattern amid the COVID-19 coronavirus pandemic. It’s a holding pattern that calls for the shuttering of college campuses nationwide.

“It’s really weird,” WSU coach Tom Sawyer said. “Your whole life is surrounded by a hundred kids at a time, staff, people on campus to now standing at home looking at the river. It’s a little different, but we are trying to make the most of it, that’s for sure.”

Making the most of it means getting acquainted with Zoom — a video conference meeting service. With the majority of players back in their hometowns, the service has been a way to establish a new normal. That means holding video conferences with over 100 people at times — something they tried for the first time last week.

“The first 10 minutes was just guys picking on each other,” Sawyer said. “But that was really healthy to see everybody smiling because everybody’s in a bad situation. … That interaction is really important.”

Zoom is vital as Winona State works through installing plays and schemes. It allows position groups to work with one another in front of their respective coaches or with Sawyer and watch film together.

“Honestly, it’s actually been better than I thought it’d be,” said senior quarterback Owen Burke, who is home in Lakewood, Colorado. “Once we get into those meetings, it’s pretty productive or at least as efficient as it can be.”

From a football perspective, Sawyer isn’t too worried, although the Warriors’ spring game — originally scheduled for April 25 — is canceled. Sawyer’s No. 1 concern, he says, is the isolation the pandemic has forced onto some and everything that potentially comes with it. That’s part of the reason why the coaching staff helped start an email chain.

The players, meanwhile, have run with it. Emails containing ‘quarantine updates’ such as what they have been up to and how they have been passing the time fill their inboxes. They also have been sending inspirational videos, quotes, book passages and other powerful motivational messages.

“The biggest thing is keeping our communication with kids up so they don’t suffer from depression and anxiety,” Sawyer said. “There is a lot of pressure on kids right now. Just being alone. … You have 100 guys, that’s 100 different situations.”

“The coaches are doing a good job of keeping us in the loop with everything and (understanding) where we’re at, what we can do,” redshirt sophomore Clay Schueffner said. “Just doing the best they can ... to get us better mentally. And then it’s kind of on our shoulders to get us ready physically for the upcoming season.”

Finding a spot to work out has also been a bit of a challenge.

Schueffner is lucky. He has a friend deployed in the military that lives down the road with a workout area that features crossfit training equipment along with other weights. Others aren’t so fortunate, but they have shown some ingenuity.

At Burke’s house in Winona, they turned trash cans into a makeshift squat rack in their backyard. Others made a trip to to buy pipes and cinder blocks to make bench presses or to do curls. Whatever it takes to get their workouts in.

“Guys just have to get creative to do what we can to get better,” Schueffner said. “It’s not a time to blame others and make excuses. It’s the time to press forward and really show that we want to be successful.”

Sure, they miss spring ball.

Burke said, “it’s one of the best things about playing college football,” because you are “in the football grind as much as humanly possible.” It’s a vital time in a player’s development in that it allows everybody a chance to play, a chance to put the plays into action, a chance to develop team chemistry, and it’s a way to let loose during a long offseason. But right now this is the position — they, along with the rest of college football — currently find themselves in.

“We all wish we were there in spring ball,” Burke said. “It’s tough for the seniors. This is our last spring in Winona along with we have a lot of young guys on the team that really benefit from spring ball. That’s a bummer, but we’re not the only team dealing with it. We’re just trying to make the most of it.” 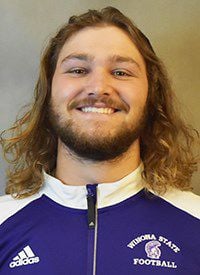