Winona State football: Tom Sawyer set to retire after next season
0 comments
Share this
{{featured_button_text}}
1 of 2 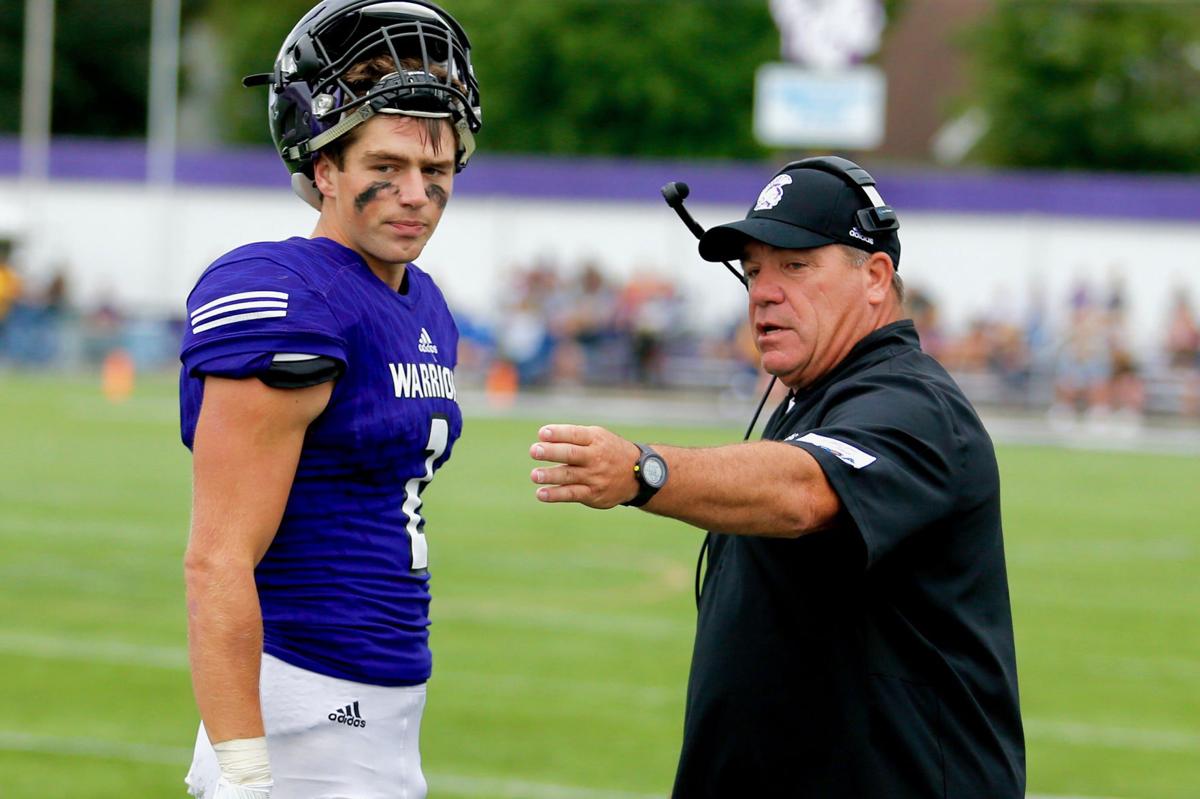 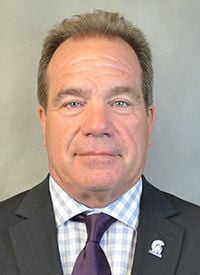 Winona State football coach Tom Sawyer has announced he will retire from coaching at the conclusion of the 2021 fall football season.

The announcement comes with the Warriors completing their spring season with the 2021 Warrior Spring Game held on Saturday at Maxwell Field.

Winona State president Dr. Scott Olson said, “Coach Sawyer and the Warrior football program are synonymous. He has built something remarkable here at Winona State: a great, competitive football program where student-athletes succeed in the classroom as in the stadium. We are so proud of the program, and eternally grateful to Coach Sawyer. He will be greatly missed, but he has built something that will endure.”

Sawyer has led WSU to ten NCAA Division II postseason contests, including seven NCAA Division II football playoff games and three Mineral Water Bowl appearances. Winona State has finished .500 or better 21 times under Sawyer, and his teams have earned ten NSIC Regular Season or Divisional championships. In the 107-year history of the program, only one other postseason contest which was played without Tom Sawyer as the head coach was the 1993 NAIA Championship Game, in which he served as a Warrior assistant coach.

When asked what was most important to him as the University prepared for the announcement, Sawyer said: “My relationships with the players and coaches. That has been so important to me from day one and I have been blessed and fortunate to be surrounded with terrific people.”

Sawyer played football and baseball for the Warriors as an undergraduate student-athlete and joined the WSU coaching staff as an assistant under head coach Dave Bassore in 1987.

He earned both his Bachelor of Science and Master of Science degrees in education at WSU, where he is an associate professor in the Department of Physical Education and Sport Science.

Winona State was 8-4 in 2019, and earned their third trip to the Mineral Water Bowl in Excelsior Springs, Mo. The program returns a veteran coaching staff and will feature an experience-laden group of student-athletes. The Warriors,will open the 2021 season against Concordia–St. Paul on Thursday, September 2.

Eric Schoh, the director of athletics at Winona State, noted, “We are sad to see Coach Sawyer go, and yet are excited about seeing the 2021 Warriors with Tom at the helm. You cannot talk about Warrior football without thinking of Tom. His successes speak for themselves, but more importantly, his character and the character of the program are second to none. He will always be a part of this program and I look forward to spending more time with him on the sidelines as a fan in 2022, and beyond.”

The WSU Football Players Association (FPA) is planning a 25-year reunion for Homecoming weekend, Saturday, October 9, when the Warriors take on Northern State. The FPA and Winona State Alumni Office will look to the occasion to properly acknowledge Sawyers’ contributions.

“I coached for a lot of years and the idea that someone would record and edit a conversation between student-athletes and their coaches is extremely disappointing,” Alvarez said in a statement.

The seven seniors on last season’s Badgers team had pointed criticism for coach Greg Gard during a disappointing season. “We’re not here to build your resume,” one of them told Gard. Another said Wisconsin “doesn’t feel like home.”

ST. PAUL, Minn. — After winning its NCAA regional opener in a slugfest, the Saint Mary's baseball team found themselves in a pitcher's duel in…

Here's why it's highly unlikely Badgers, other NCAA athletes will cash in quickly on Supreme Court's ruling

The Supreme Court's unanimous decision Monday that the NCAA can't limit education-related compensation might not have colleges immediately rushing to put computers and paid internships in players' hands.

At one point during his college football days, Jon Vaughn was told by the team doctor that he needed his sperm for research purposes.

Jim Polzin: How Patrick McBride became 'The Luckiest Boy in the World'

The retired Madison physician once worked for the Milwaukee Brewers, Milwaukee Bucks and Green Bay Packers. Now he's written a book about those experiences.

The Wisconsin native has been covering sports in the state for over two decades and spent the past 10 seasons on the UW men's basketball beat.