It would be easy to assume that someone who devotes their life to coaching football has been obsessed with the game for as long as they could walk and talk.

That was not the case for a young Brian Bergstrom, the new head coach at Winona State.

Growing up in Burnsville, Bergstrom says he played “anything with a ball.” But when he first tried football, it did not click until years later.

“I played football in fifth grade and actually hated it, I didn’t like it,” Bergstrom said. “I focused on other sports in the fall, tried (football) again in ninth grade for the junior high team and loved it.”

By his sophomore year of high school Bergstrom’s talent on the gridiron had begun to show itself and when a coach praised his play after a game, he started to see a path in front of him in his head.

“I played a really good game, and he basically said ‘if you keep playing like this, you could play in college.’ And that was like a lightbulb went off,” Bergstrom said.

In the nearly 30 years since then Bergstrom has been either a player or a coach just about the entire time, in a career that led him to Winona State to fill the vacancy opened up by the retirement of longtime Warriors coach Tom Sawyer.

Following a career as a star linebacker at Burnsville High, Bergstrom went on to play at Division 3’s Gustavus Adolphus in St. Peter, where he set a handful of school records and met his wife Kate.

The couple bounced around in the first five years of Bergstrom’s career, going from Shakopee High School to St. Cloud State to Crown College, before eventually settling down back where it all began at Gustavus Adolphus.

Near the end of his five-year tenure at his alma mater, Bergstrom began to wonder if coaching was all he wanted to do in his life. As a kid, he had grown up idolizing firemen and paramedics, and as an adult he started to feel drawn to the profession as well.

Bergstrom stepped away from coaching for a year, but the profession quickly called him back and after a year of coaching at Minnetonka High School, he headed to Augustana University for a four-year stint as the defensive coordinator.

While with the Vikings, Bergstrom had a handful of brushes with Winona State as a Northern Sun conference opponent. From afar, he liked what he saw.

“I grew an outside respect for the program and the university in my time in the NSIC,” Bergstrom said. “I would say most college football coaches in America, when you look at Division 2 openings, would say Winona State is one of the best in terms of recent openings.”

Before he moved across the NSIC, Bergstrom traveled from Sioux Falls to up to Brookings for a five-year stint at Division 1 FCS South Dakota State, where he started as a safeties coach and worked his way up to co-defensive coordinator by the time he left last month.

The Jackrabbits saw plenty of success in Bergstrom’s tenure, making the playoffs in all five seasons and finishing as the national runner up in the spring of 2021.

Strong defensive play was a hallmark of those teams, as SDSU finished the spring 2021 season with the third-most interceptions in the FCS with 12 and was eighth overall in turnovers with 17.

In his time in Brookings, the success of the Jackrabbits program solidified a coaching philosophy that Bergstrom started building at his previous stops.

Now that he is at Winona State, Bergstrom has a strong culture to build upon following the retirement of Sawyer, who transformed the Warriors program from one that saw little success to one that rarely underperformed.

“The tradition of the program is built. It’s not broken. A lot of times you go into head coaching roles or a new role to rebuild something. It’s not our job to rebuild, we’re in to refine,” Bergstrom said.

In many ways, the Warriors will look very similar to the way they have in the past.

Bergstrom says that as of now all of the team’s assistant coaches will stay with the program, and that their interactions so far have been as good as they could be while staying limited to just phone calls and Zoom meetings prior to his official on-campus start on Thursday.

Even though Sawyer is retired, he has been active in the transition process so far, chatting with Bergstrom a handful of times so far and making clear that the new coach is not on an island.

“He has been an amazing resource so far and I think we’re going to be a good team,” Bergstrom said.

On the field for Bergstrom’s debut season, Winona State will need to replace some key players like quarterback Owen Burke and jack-of-all-trades Jake Balliu, both of whom stamped their name all over the WSU record books.

However, the Warriors’ cupboard is not completely bare as they return their leading rusher Dominik London, leading receiver Ethan Wittenburg and a handful of the top defensive players across a variety of statistics from tackles to interceptions.

Coach Bergstrom will provide some prepared remarks to those attending at 4pm. WSU anticipates the event wrapping up by 5:30pm

The Rushford-Peterson and Lewiston-Altura basketball programs competed in a doubleheader at the Target Center in Minneapolis on Saturday, and …

Georgia won its first national title in 41 years, defeating Alabama 33-18 in the College Football Playoff championship. The Bulldogs shot down the top-ranked Crimson Tide in a fourth quarter rally. Here's the latest, in photos.

Alabama's Bryce Young and Georgia's Stetson Bennett both transferred in 2018. One got a lot more attention than the other. 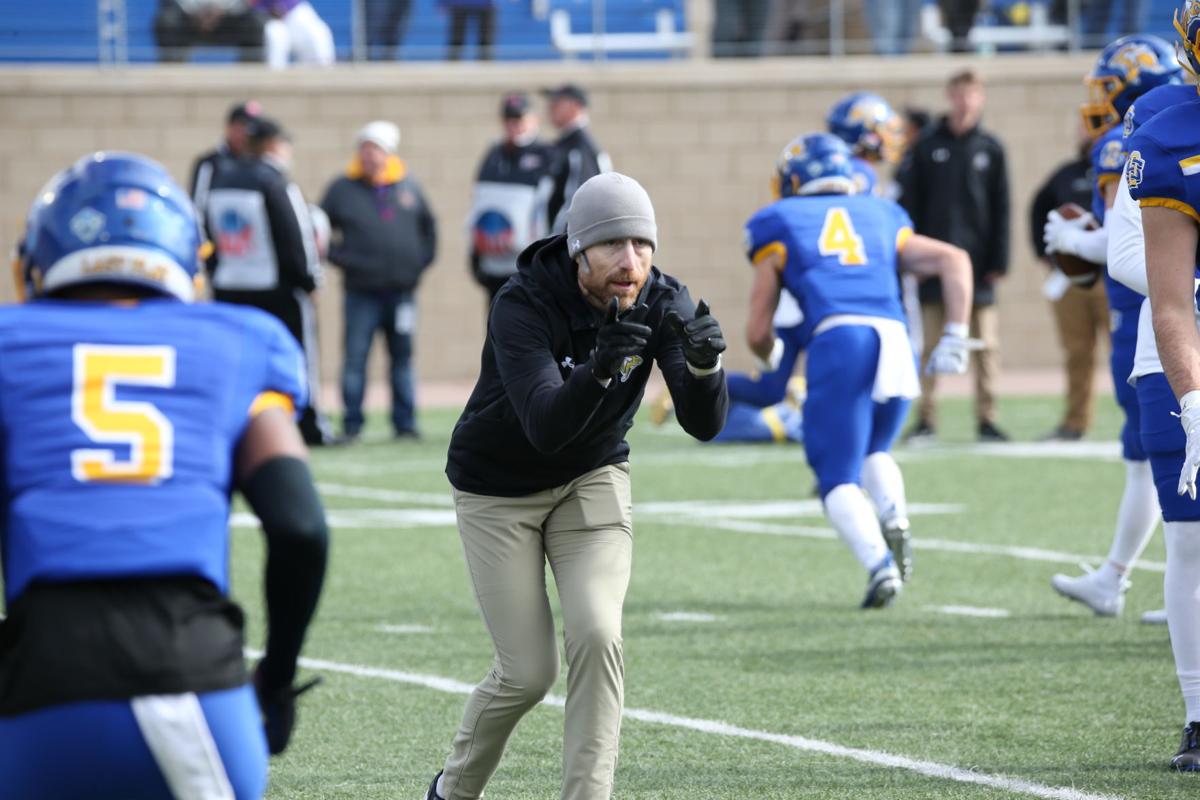 Brian Bergstrom, center, coaches up players on the field prior to South Dakota State's game against Northern Iowa at Dana J. Dykhouse Stadium in Brookings, SD on Oct. 23, 2021. 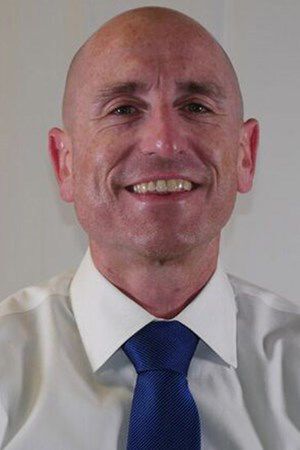