Almost exactly a year ago, the Timberwolves and President Gersson Rosas remade the team’s roster with a flurry of trades at the NBA deadline.

Out went several key pieces, including Robert Covington and Andrew Wiggins. In came parts of a new core that included D’Angelo Russell and Malik Beasley.

About a month after that, of course, COVID-19 shut down the NBA season. That massive disruption, combined with injuries (and illness) to Karl-Anthony Towns and to a lesser extent Russell, have made it so the Wolves have very few answers still about whether their reimagined group can excel.

It puts them in a strange place as this year’s trade deadline — March 25 this year because of the late start to the season — comes into focus, something I talked about extensively with ESPN front office insider Bobby Marks.

Towns returned Wednesday from almost a month away after being diagnosed with COVID-19, and he missed time already earlier this season and at the end of last year with separate wrist injuries. That makes any roster evaluation exceedingly difficult.

“Especially when you went out and spent $80 million-plus on Malik (Beasley) and Juancho (Hernangomez). You made the (Ricky) Rubio trade. You went out and drafted Anthony Edwards and Jaden McDaniels here as far as how does that all fit in,” Marks said. “Are you a top-four team in the Western Conference? Probably not. But I don’t think you are (6-19) and kind of sitting in the basement.”

While Rosas is one of the most “active” NBA executives on the trade market in general, Marks said, it’s hard to imagine a blockbuster move this season. Then again, with the Wolves sitting at 6-19 and being a disappointment even within the context of Towns being out so much this year, it’s incumbent on Rosas to at least consider other major moves.

Because of the nature of the contract he signed in the offseason, Beasley isn’t eligible to be traded for another few weeks, but he will be available before the deadline.

As for the Russell problem: “I think what’s hurt a little bit is certainly D’Angelo. The injuries, and not playing at a high level that we say probably in Brooklyn. He’s playing not as a No. 2. I don’t even know if he’s playing as a No. 3,” Marks said.

So what kind of big moves could the Wolves be exploring?

“I’ll give an example. Aaron Gordon in Orlando,” Marks said. “He’s only 25 but he’s been down there seven years. ... It’s almost like trading your inconsistencies for another team’s inconsistencies. ... That’s the kind of deal you are looking at from your perspective, especially since you owe Golden State that No. 1 pick.”

Make no mistake: The clock is ticking on this experiment even if it has stalled in the last year.

“What’s going to happen is pretty soon D’Angelo Russell will have two years left on his contract. And then you know what happens,” Marks said. “That’s where the logic says ... take full advantage of trade value. You are in a bit of a holding pattern, but the clock has certainly started with (Russell and Towns).”

But overall, the Wolves are probably more in a wait-and-see mode with roster evaluation than in a major shakeup mode. They need to figure out what they have before proceeding.

“I think probably more of a fringe deal” is most likely if the Wolves do anything before the deadline, Marks said. “It’s hard for me to think there’s another blockbuster deal up their sleeve.” 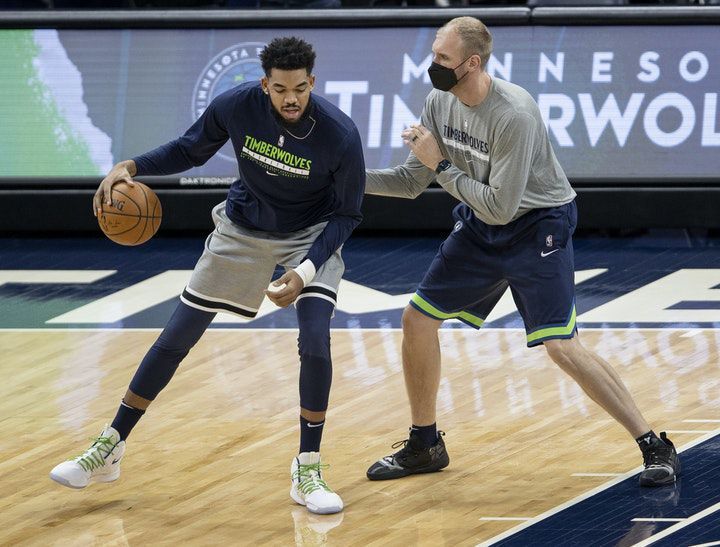 Karl-Anthony Towns working out before Wednesday’s game at Target Center. It was Towns first game since Jan. 13. 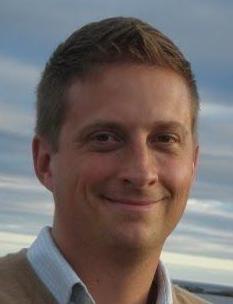