See, a team needs at least one marquee player to get tangled up in load management, which again became a “problem” when Kawhi Leonard sat out Wednesday night’s game against Milwaukee, the first night of back-to-back action for the Clippers.

That game aired nationally on ESPN. On Thursday, Leonard returned to the lineup for another nationally televised game against Portland.

That game was carried by TNT. The Clippers decision to sit Leonard on Wednesday, was much discussed on many ESPN platforms.

On a few occasions (ESPN’s Doris Burke was very outspoken, calling load management “a major problem”) the whining sounded like an ESPN Pity Party. The Gasbags were highly concerned with a “national” TV audience not being able to see Leonard on the same court with Giannis Antetokounmpo.

Were they concerned for fans? Or were they more concerned ESPN couldn’t promote Leonard vs. The Greek Freak and the ratings hit Leonard’s no-show would cause?

ESPN suits also had to be ticked over the Clippers deciding to play Leonard in the TNT game. That feeling will come and go when one of the NBA stars takes a night off on TNT. Still, if ESPN/TNT suits think load management is a problem there is only one solution: Play hardball with the league. Tell Commissioner Adam Silver unless the “problem” is solved, he should not expect to break the bank in the next TV contract negotiations.

Even the threat of less money, which would also negatively impact player salaries, could expedite finding a solution to the uncertainty ESPN/TNT faces, in terms of who is going to be playing on their NBA telecasts. Considering NBA ratings have recently been flat, the two networks could have added leverage to, at least, make sure the league finds a way for its superstars to play on national TV. Yet the odds of either network rattling the NBA’s cage on load management are long.

Relationships between leagues and TV rights holders are cockeyed.

While the rightsholder pays billions to televise games, it’s the league that calls the shots. For the leagues know if one network won’t meet their price another will, especially in a time where live sports content is so valued.

The NBA, NFL, MLB and NHL, often get away with sticking their beaks into the network’s business on any number of issues, like editorial content and personnel (studio, game announcers, analysts, etc.).

It’s this kind of relationship that makes it easy to believe ESPN/TNT won’t get tough with Silver over the negative impact load management has on their product. But they should. For now, their “partner” is becoming burdensome, a heavy load.

Souhan: Postpone the drafts in WNBA and NFL. It's the right thing to do

April will offer the closest thing we’ll get to real sporting events for months. The coming weeks will also bring us the jet fuel of big-time …

Historically, it takes a war to cancel the modern Olympic Games. 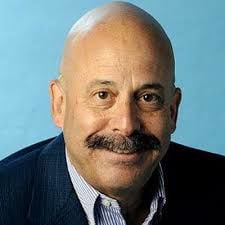 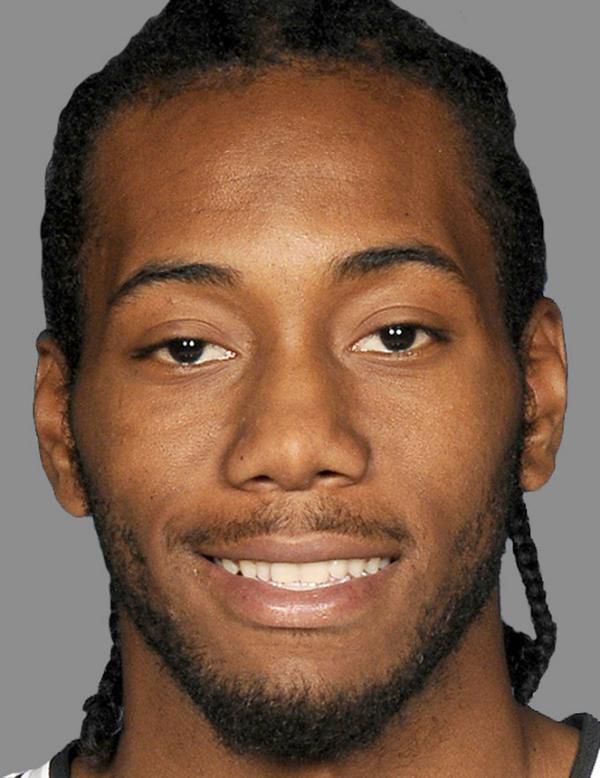