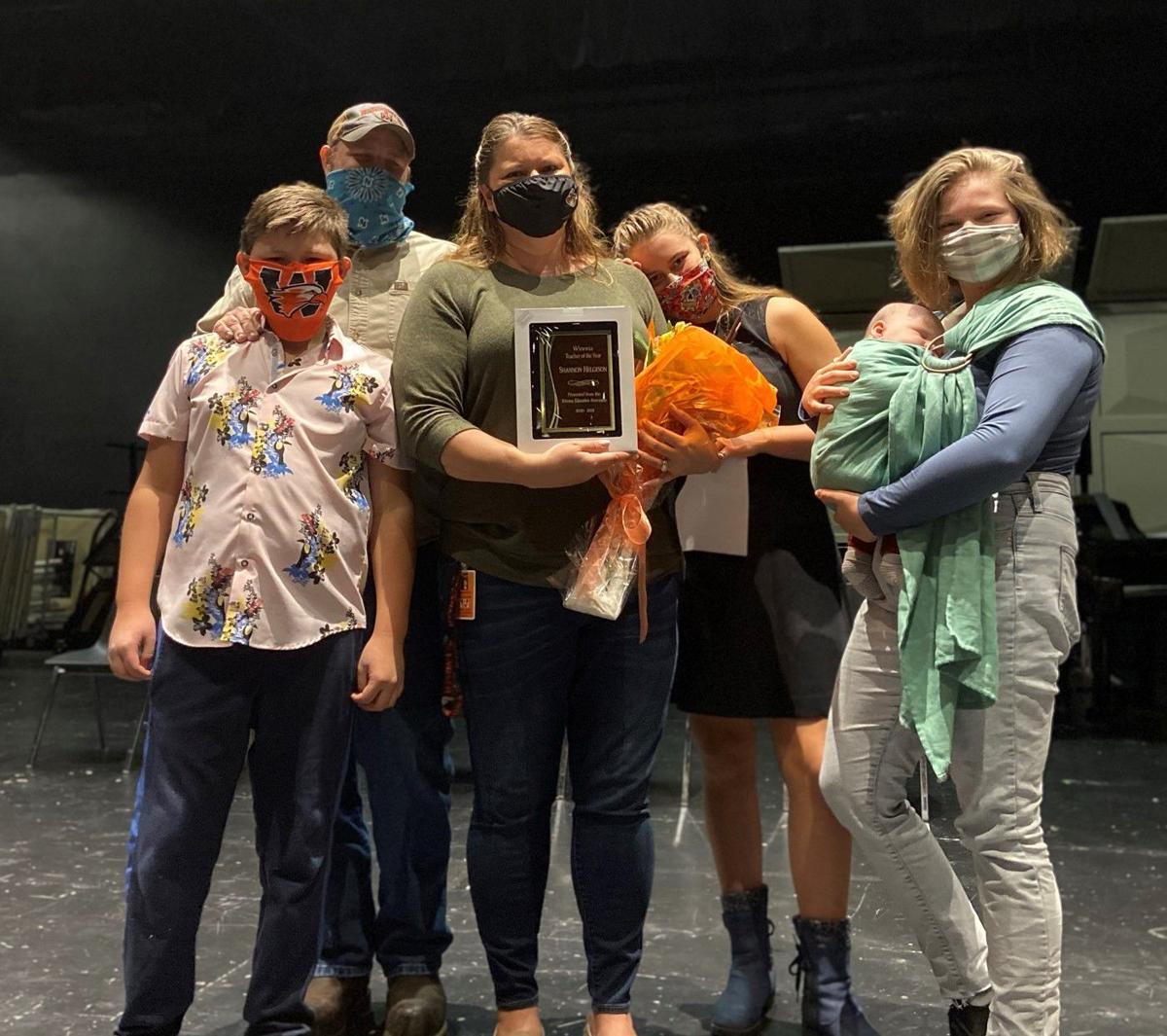 CHEERS: To the nursing students of Winona State University, who are in the front lines of getting residents vaccinated in Winona County and Olmsted County. By the time vaccine rollouts are at its peak, more than 160 WSU students in Winona and Rochester will be supporting the effort. “It will make a huge difference,” Winona County Emergency Management Coordinator Ben Klinger said. “When we get into doing large scale vaccinations, we’re going to need all the help we can get.” Abigail Ziebell, a student who helped with a recent clinic, said it’s an honor to help with vaccine efforts. “I’m proud to go into this field because I know I can make a difference,” she said.

CHEERS: To Shannon Helgeson, named a candidate for the Minnesota Teacher of the Year. She is one of the three Winona Education Association Teachers of the Year in the Winona Area Public Schools district for the current year. “When I was a little girl, I wanted to be a teacher because I thought correcting papers and writing on the board were going to be awesome. Turns out that was only half true. I do like writing on the board,” Helgeson said in November when honored by the local education association. She taught social studies in the district for 16 years before becoming a high school and Area Learning Center instructional coach.

JEERS: To U.S. Sen. Ron Johnson, R-Wisconsin, who went from picking a fight with GOP Sen. Mitt Romney during the impeachment trial last Saturday to saying on Monday that the Jan. 6 U.S. Capitol insurrection “didn’t seem like an armed insurrection to me.” It’s time for Johnson to do something other than tout conspiracy theories. It’s time to start talking about and supporting policies that would help Wisconsin residents. In other words, work for the taxpayers who sent him to Washington.

CHEERS: To the Cochrane-Fountain City High School, so close to finishing a memorable season on top. But they had to forfeit the WIAA Division 4 sectional semifinal on Thursday because of COVID-19 close contact concerns with a previous opponent, Activities Director Lance Litchfield said.

Share your mask fashion and promote wearing masks to protect yourself and others while social distancing. Add photos to this gallery by sendin…