GREEN BAY — A gunman killed two people at a Green Bay casino restaurant and seriously wounded a third before he was killed by police late Saturday, in what authorities said appeared to be a targeted attack.

Brown County Sheriff's Lt. Kevin Pawlak said investigators believe the gunman was seeking a specific person he was angry at.

“He was targeting a specific victim who was not there, but he decided to still shoot some of the victim's friends or co-workers, it appears,” Pawlak said.

Neither the gunman nor the shooting victims were immediately identified.

Kathy and I were devastated to hear about the shooting at the Oneida Casino complex tonight. Our hearts, thoughts, and support go out to the Oneida Nation, the Ashwaubenon and Green Bay communities, and all those affected by this tragedy.

Pawlak wasn’t sure if the shooter was a former employee of the restaurant, but said “it appears there’s some relationship that had to do with employment.”

“Whether or not they all worked there, we’re still working on,” he said.

The wounded person was being treated at a Milwaukee hospital, Pawlak said.

“I know for sure two, because it happened right next to us, literally right next to us,” Yatim said. “But he was shooting pretty aggressively in the building, so I wouldn't doubt him hitting other people.”

Yatim said the shooting began in a casino restaurant.

“We got the hell out of there, thank God we're OK, but obviously we wish the best for everybody who's been shot,” he said.

Webster said the casino is connected to a large hotel and conference center, the Radisson, also owned by the Oneida Nation.

Gambler Max Westphal said he was standing outside after being evacuated for what he thought was a minor issue.

“All of a sudden we hear a massive flurry of gunshots — 20 to 30 gunshots for sure,” Westphal told WBAY-TV. “We took off running towards the highway ... There had to have been 50 cop cars that came by on the highway. It was honestly insane.”

Gov. Tony Evers issued a statement late Saturday saying he was “devastated” to hear about the shooting, but gave no details.

“While we are waiting for more information, we hope and pray those who were injured will recover and are grateful for the first responders who quickly responded to the situation.”

The Oneida tribe’s reservation lies on the west side of the Green Bay area.

Scene at Oneida Casino in Green Bay, WI is contained. There is no longer a threat to the community.

UPDATE:
All Oneida Casino locations will be closed until further notice. We will post additional information as it becomes available.

Legislation that would legalize cannabis use for adults and expunge most minor marijuana convictions is expected to head to a full floor vote in the Minnesota House next week.

An in-house review board met four times to go over evidence before finding Kenosha police officer Rusten Sheskey did not violate any department policies in the shooting of Jacob Blake.

The Kenosha Police officer who shot Jacob Blake was suspended for three days by the Police Department after the gun he was issued following the Blake shooting was stolen, a Milwaukee TV station is reporting.

UPDATED STORY:  A suspect is in custody for a shooting that left three men dead and three injured in a shooting early Sunday at the Somers House Tavern near Kenosha.

'We did it!': Minnesota exults at Census win at New York's expense

Minnesota residents voluntarily returned their census forms at the highest rate in the nation. Their dedication likely saved the day.

The mayors urge the federal government to "deliver an American passenger rail network as a top priority in infrastructure investment," as part of President Joe Biden's $2 trillion infrastructure plan, according to the letter.

After nearly 71 years of marriage, Wisconsin couple die within days of each other in same hospice room

Art and Phyllis Hellenbrand's relationship began where others of their generation often met — at a local dance — and ended this month when the couple died within 11 days of each other.

'How can we feel safe?': Uyghur on Chinese government policy

Billions of cicadas are about to emerge. Here's what to expect

Billions of cicadas are about to emerge. Here's what to expect 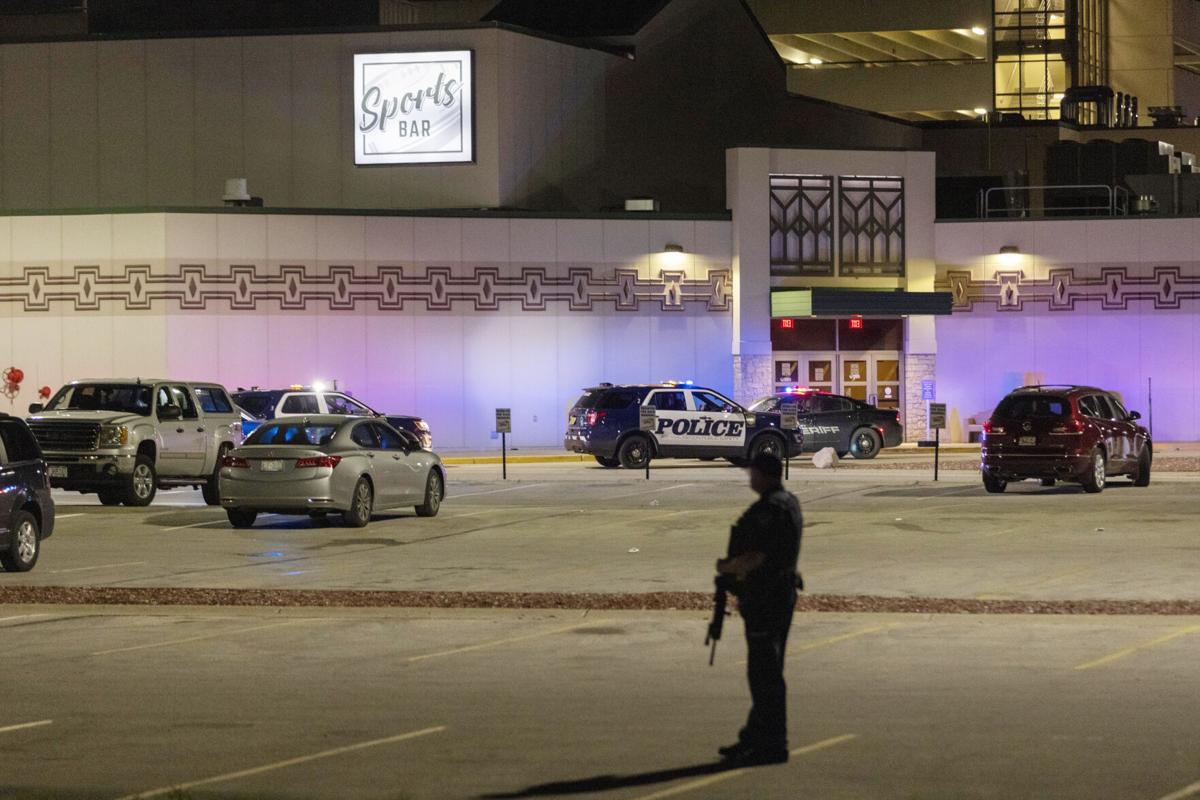 Police stand guard in the parking area outside the Oneida Casino in the early morning hours of Sunday, May 2, 2021, near Green Bay, Wisconsin. 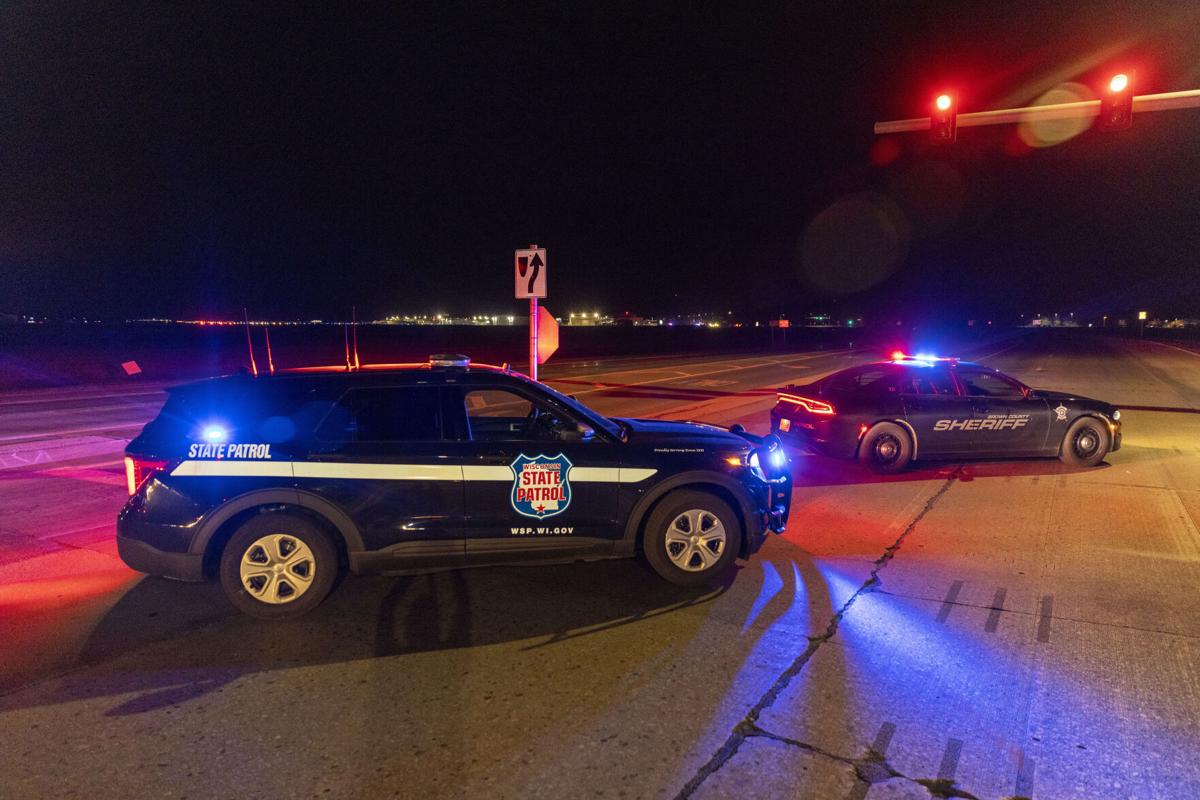 Law enforcement blocks the road in front of the Oneida Bingo and Casino in Green Bay, Wis on Saturday May 1, 2021 after reports of an active shooter. 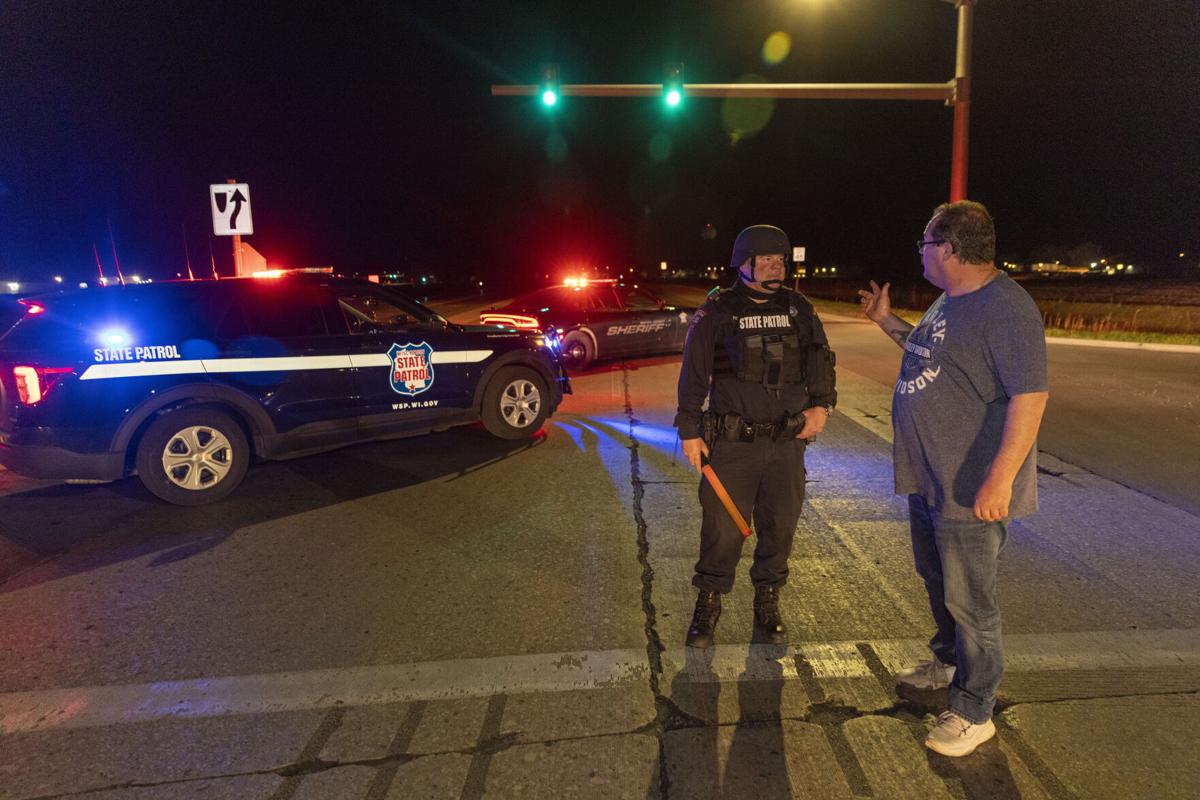 A State Patrol officer blocks the road in front of the Oneida Bingo and Casino in Green Bay, Wis on Saturday May 1, 2021 after reports of an active shooter.