The endorsement came the day after another Democrat, Eau Claire businesswoman Rebecca Cooke, got in the race. Republican Derrick Van Orden, a former Navy SEAL who was defeated by Kind in 2020, is running again and has support from former President Donald Trump and Republican House leadership.

Kind, who has held the seat for more than 24 years, cited Pfaff's roots in the district and said he would be "a champion for farmers, small businesses, workers and western Wisconsin families."

Pfaff was raised on a dairy farm in La Crosse County and was elected to the state Senate in 2020. He served briefly as state agriculture secretary under Gov. Tony Evers, before Republicans in the Senate effectively fired him by rejecting his confirmation.

The 3rd Congressional District covers a swath of counties along Wisconsin's western border, including La Crosse and Eau Claire. Kind has held the seat for more than 24 years but announced in August he won't seek reelection.

The congressional district has been trending more conservative in recent elections and the race is expected to be one of the most competitive in 2022.

The Minnesota Department of Health said the resident had recently traveled to New York City.

Officer fired over Kyle Rittenhouse donation wants his job back

A former Virginia police officer who was fired after donating to a defense fund for Kyle Rittenhouse wants his job back now that Rittenhouse has been acquitted.

Police have released bodycam footage of a traffic stop with a man who said he was an NBC producer under direction from a boss in New York when he followed a jury bus during the Kyle Rittenhouse trial.

"He would be wise to remember that being found not guilty by a jury is not the same thing as being innocent," prosecutor Thomas Binger said.

Acquitted and in demand, Kyle Rittenhouse ponders what's next

Some marketing experts say Kyle Rittenhouse, who met with Donald Trump at Mar-a-Lago this week, may be able to leverage his story into lucrative paid appearances and even a book. 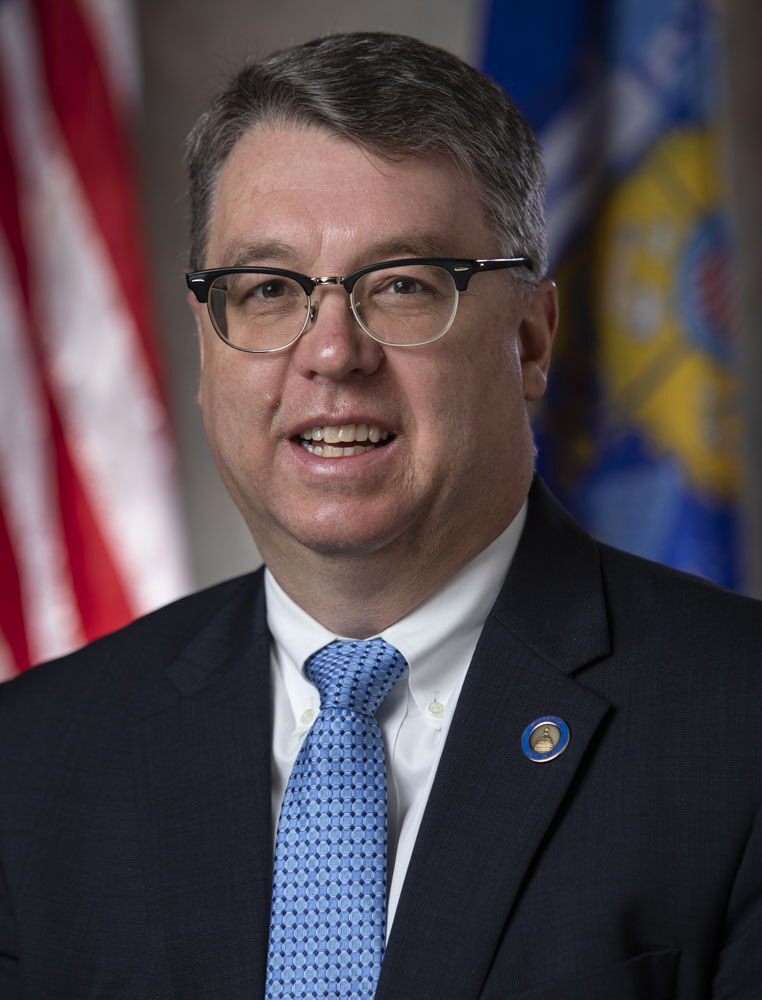 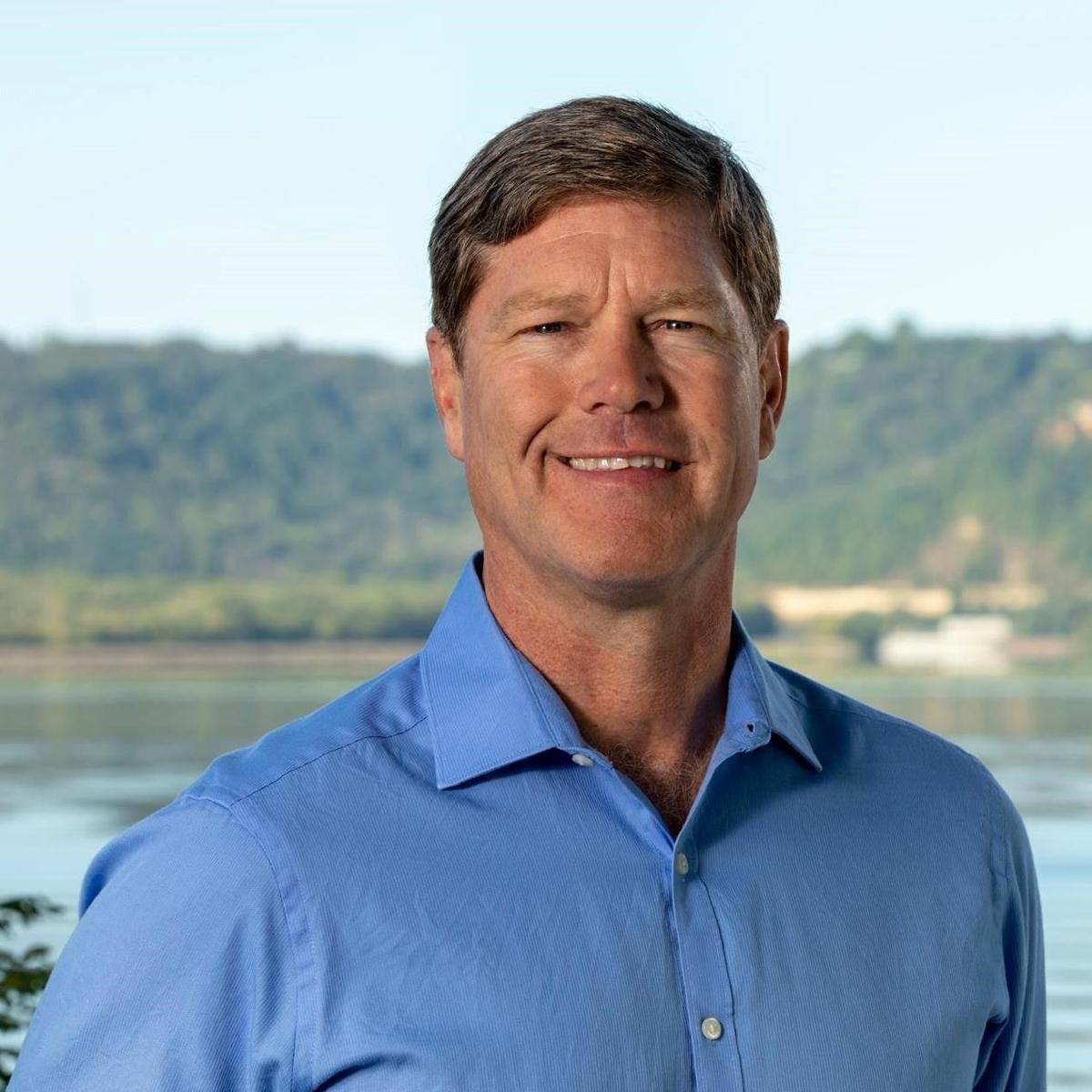