Become a Member
Read Today's E-edition
Share This
Minnesota lawmakers head into 2017 with $1.4B budget surplus
0 comments
Share this

ST. PAUL, Minn. — Minnesota lawmakers will have a $1.4 billion budget surplus to spread around next year, state officials announced Friday, but Gov. Mark Dayton and Republicans who will control the Legislature shied away from making sweeping plans for how they’d use that extra cash.

Their hesitance is a reflection of the uncertainty of what federal policies will come down from President-elect Donald Trump’s administration, plus the slowing economy nationally that has state budget officials bracing for a hit to tax collections for the next three years. So despite the surplus, Dayton urged financial restraint and asked GOP majorities in the House and Senate to follow his lead when the Legislature convenes in early January.

“To me it means we need to be cautious and prudent,” Dayton said.

The $1.4 billion sum was an unexpected bit of good news for most lawmakers, who weren’t expecting as much as they head into 2017 charged with setting a new, two-year budget. Much of the windfall comes from nearly $730 million the Legislature left unspent this year due to stalled tax and transportation bills, while projected savings on public health care programs and in-home care for seniors add to that.

Minnesota Management and Budget Commissioner Myron Frans noted it was the state’s seventh consecutive budget forecast projecting a surplus, and he relished the freedom from wild financial swings or chronic deficits from the past several decades.

But the last two years of split-government control show even handling a hefty surplus isn’t easy. Dayton and Democratic allies who controlled the Senate squared off with House Republicans in 2015, when they had $1.9 billion in extra funds but still went to a special session to complete a budget.

In 2017, Dayton is outnumbered as the GOP took back control of the Senate and maintained a House majority. Even with the surplus, House Speaker Kurt Daudt said Republicans would pore over the state’s $44 billion budget to target areas ripe for cuts or cost savings. Incoming Senate Majority Leader Paul Gazelka deemed passing a tax relief package one of his top priorities after the failure in 2016 to pass a bill.

“Nobody is going to get 100 percent of what they want. That’s the reality of divided government,” Daudt said.

Dayton said he wasn’t averse to tax relief but cautioned against the massive tax rebates that were enacted in the late 1990s and preceded more than a decade of deficits. He took the news of a $1.4 billion surplus — plus a rainy day fund heading for a $2 billion balance — as a chance to take a victory lap, having entered office in 2011 with a $6 billion shortfall.

“It’s just a remarkable change from chronic deficits to a secure budget,” he said.

Minnesota lawmakers will return Jan. 3, but they won’t begin assembling a budget until after budget officials give a final update on the state’s financial standing in February. However, the surplus also refueled long-simmering hopes of holding a special session. 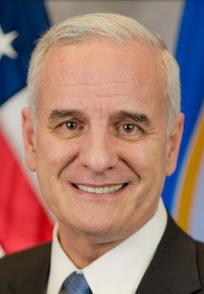 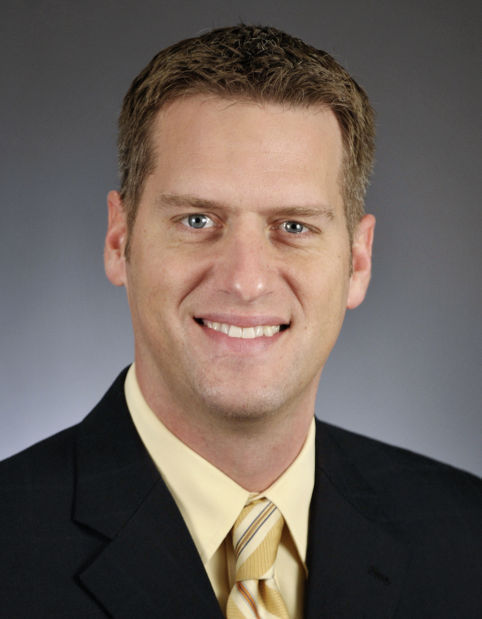