MINNEAPOLIS (AP) — A Minnesota man whose profile in Popular Science magazine sparked an investigation into his pyrotechnics pleaded guilty in federal court Tuesday to illegally manufacturing and selling explosives.

Federal agents raided the Brownsville home of Kenneth Miller in March, after the magazine article showed photographs of Miller shooting red flares off the hood of his pickup truck and packing powdered chemicals in a nearby shack he used as a makeshift laboratory, the Star Tribune reported.

Miller, 58, told the magazine he built special effects for the NFL and Hollywood movies, including the blockbuster Transformers franchise.

Investigators said Miller had previous felony convictions that precluded him from touching the highly combustible material used to create these devices. Miller admitted to manufacturing and selling smoke-generating devices and a chlorate explosive mixture to customers across the country from 2013 to March 2020, according to the plea agreement.

Miller was first convicted of a felony for conspiracy to make illegal explosives in 1986. A few years later, he was convicted of illegally possessing a firearm in North Dakota.

When ATF agents arrested Miller in March, they found firearms on his property, which Miller is prohibited from possession due to his felonies.. Those charges were dropped.

For copyright information, check with the distributor of this item, Star Tribune.

Man given 30 years for fatal shooting in West St. Paul

MINNEAPOLIS (AP) — A man accused of fatally shooting a West St. Paul father while the victim’s 2-year-old son slept beside him has been senten…

CLOVER TOWNSHIP, Minn. (AP) — Two people are dead after a teenage driver crashed into the back of their motorcycle in Pine County.

MAPLEWOOD, Minn. (AP) — Police in the Twin Cities metro are looking for the driver who struck and killed a pedestrian. The victim was killed S…

MINNEAPOLIS (AP) — A motorcyclist crashed and died on a Brooklyn Center highway ramp in the middle of the night, and his body remained at the …

ST. PAUL, Minn. (AP) — A family fight following a sentencing for murder at the Ramsey County Courthouse caused deputies to lock down the build…

ANCHORAGE, Alaska (AP) — A wild brown bear tunneled under perimeter fencing and killed a popular alpaca at the Alaska Zoo in Anchorage, offici… 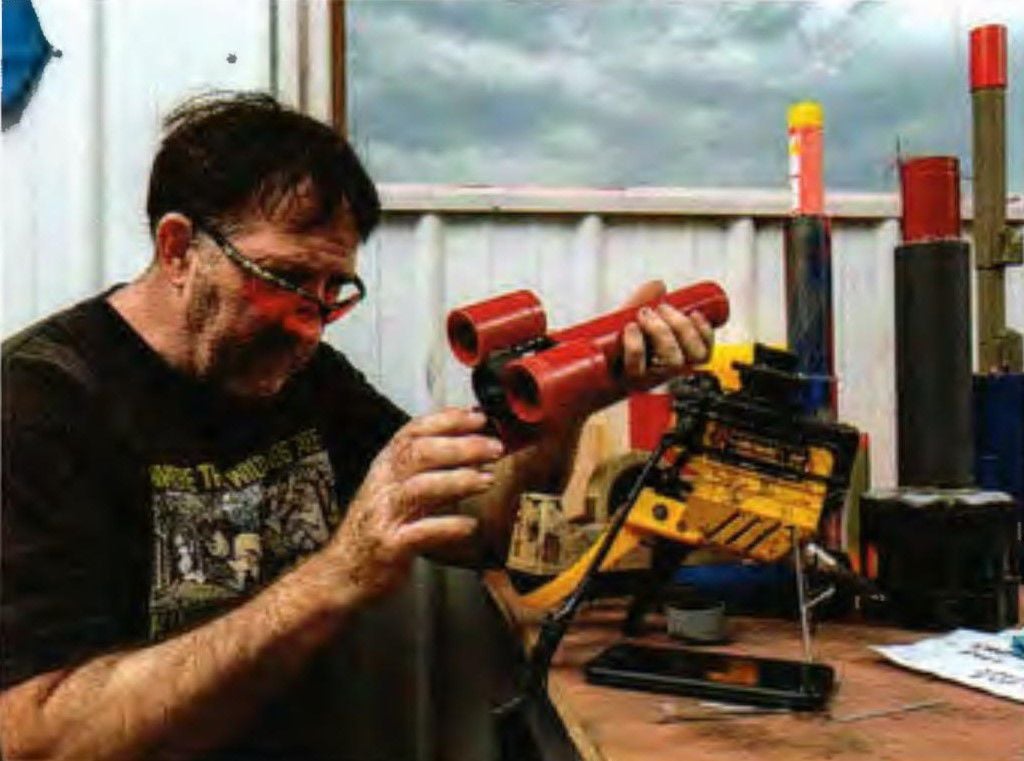 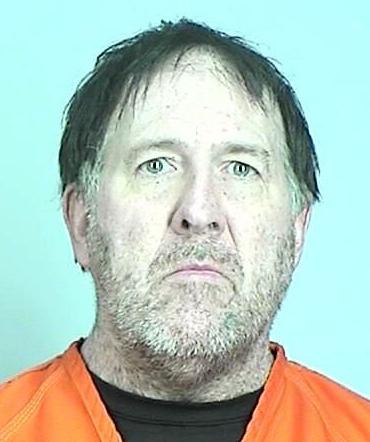