Indianapolis police said this morning they have not made a positive identification of the gunman who killed eight people before taking his own life late Thursday at a FexEd facility in Indianapolis.

Indianapolis Metropolitan Police Department Deputy Chief Craig McCartt said investigators have an idea, but will not reveal a name until positive identification is made by investigators and the coroner. FBI Agent in Charge Paul Keenan said investigators were searching a home this morning.

"We have an idea," McCartt said. "We have some other leads that lead us to that location."

McCartt also gave a brief description of the shooters actions.

"So what we did find preliminarily from the interviews that were conducted was that, you know, this suspect came to the facility. And when he came there, he he got out of his car and pretty quickly started some random shooting outside the facility," he said. "There was no confrontation with anyone that was there. There was no disturbance. There was no argument. He just appeared to randomly start shooting. And that began in the parking lot and then he did go into the building, into the facility, for a brief period of time before he took his own life."

McCartt said he could not confirm whether the suspect was a current or former employee. He added it would be premature to speculate on a possible motive.

The horrific crime scene was discovered when Indianapolis Metropolitan Police Department officers responded to 8951 Mirabel Road on a report of shots fired just after 11 p.m. Thursday.

The victims were found dead at the scene, IMPD Genea Cook said during a briefing after 3 a.m. Friday. Those killed had injuries consistent with gunshot wounds. The gunman was found dead in what is believed to be a suicide nearby.

When they arrived, they found an "active shooter incident," Cook said. Police believe the alleged shooter has died by suicide. 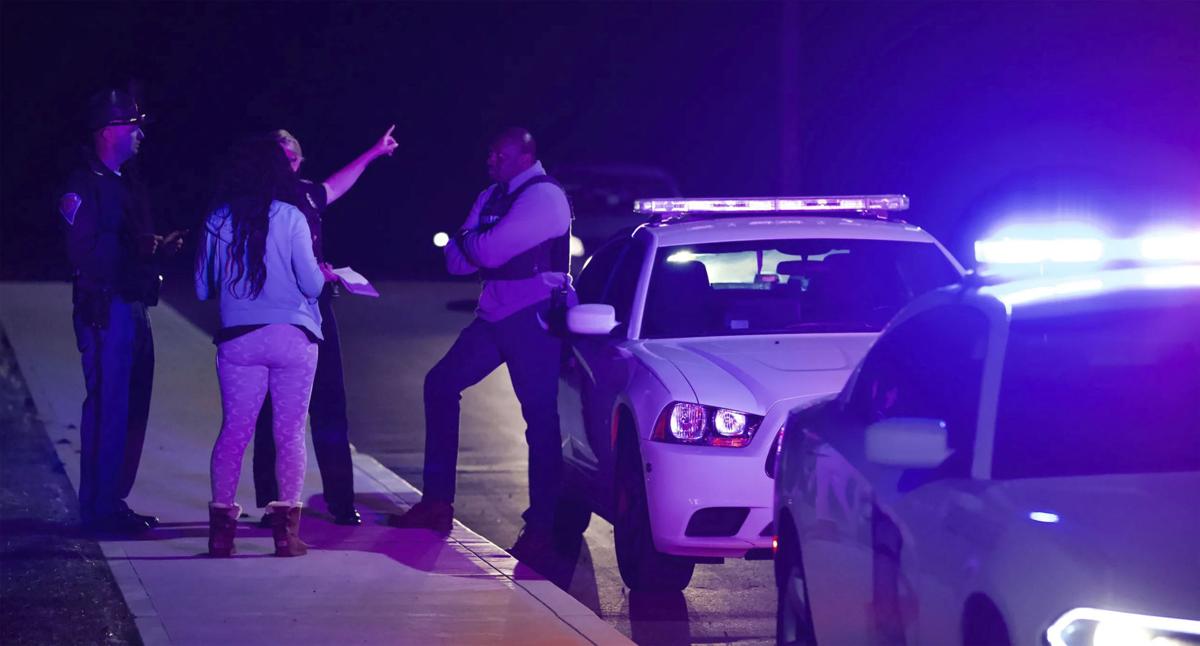 A woman asks law enforcement near the FedEx hub following a shooting in Indianapolis, IN., Friday, April 16, 2021. Multiple people were shot and killed in a late-night shooting at a FedEx facility in Indianapolis, and the shooter killed himself, police said. 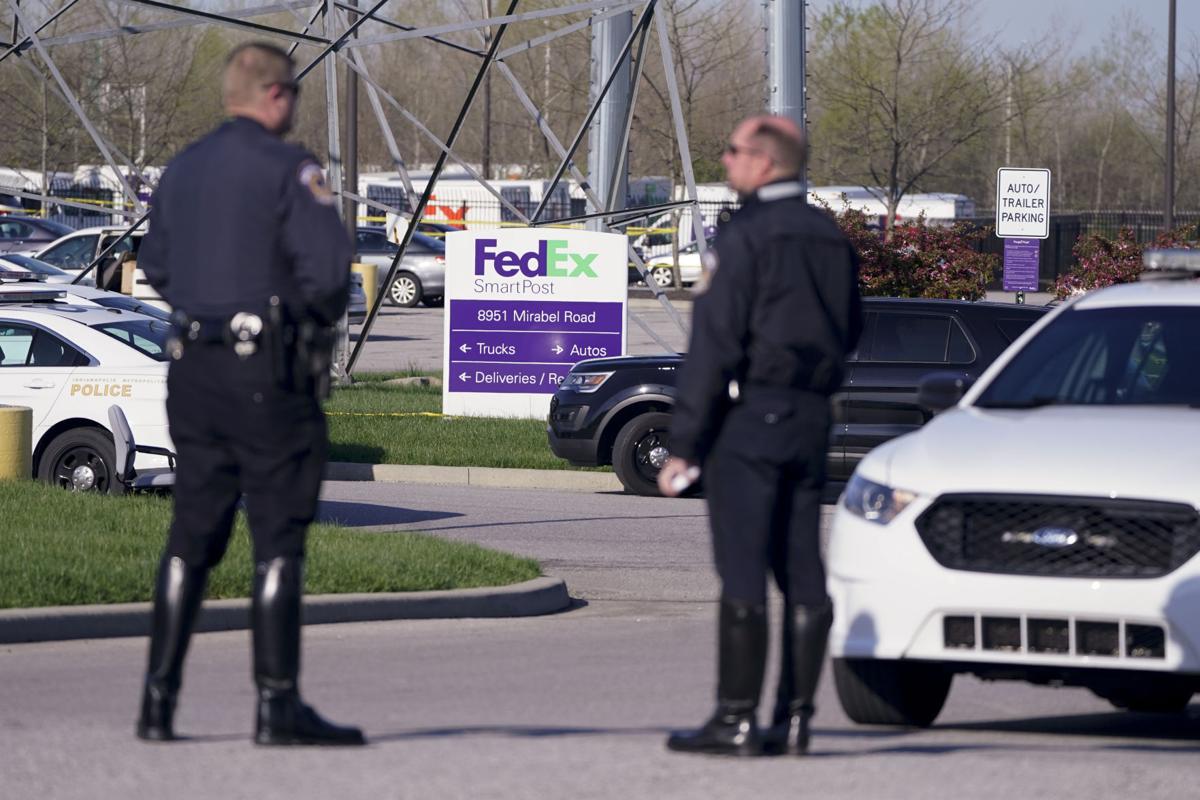 Police stand near the scene where multiple people were shot at the FedEx Ground facility early Friday morning, April 16, 2021, in Indianapolis.