In what sounds like an example of weirdly perfect casting, actor Nicolas Cage is set to play Joe Exotic in an upcoming TV series that tells the story of the central character in “Tiger King,” the hit Netflix documentary series.

Variety reported that Cage will star in an eight-episode series based on a Texas Monthly article titled “Joe Exotic: A Dark Journey Into the World of a Man Gone Wild.”

It’s been reported that more than 34 million viewers watched “Tiger King” in the first 10 days following its streaming debut March 20 on Netflix. Since then, pop culture has been filled with references to eccentric zookeeper Joe Exotic (born Joseph Allen Schreibvogel), who was convicted on charges ranging from animal abuse to involvement in a plot to have Carole Baskin killed.

Debate has raged about the series, with conspiracy-minded types picking up on Exotic’s speculation that Baskin, who owns Big Cat Rescue in Florida, killed her missing husband and fed him to her animals. (Baskin denies any involvement in the disappearance of her previous spouse.)

The upcoming scripted TV series will be produced, Variety reports, by Imagine Television Studios and CBS Television Studios. Dan Lagana, who will be an executive producer, writer and showrunner, was also showrunner for the Netflix mockumentary series “American Vandal,” which filmed its second season in the Portland area.

Cage, who won an Oscar for his performance in “Leaving Las Vegas,” also stars in the 2020 movie “Pig,” as a forager who must travel from his home in the Oregon woods to Portland, in search of his missing truffle-hunting pig.

Variety reports that the Cage project is the second scripted series inspired by Joe Exotic and “Tiger King” to be announced. Kate McKinnon (“Saturday Night Live”) will reportedly star as Baskin in a series that’s based on the Wondery podcast, “Joe Exotic: Tiger King.”

Watch guide: Streaming suggestions for anyone who loved 'Tiger King'

Some things to know today that aren't related to the coronavirus pandemic. 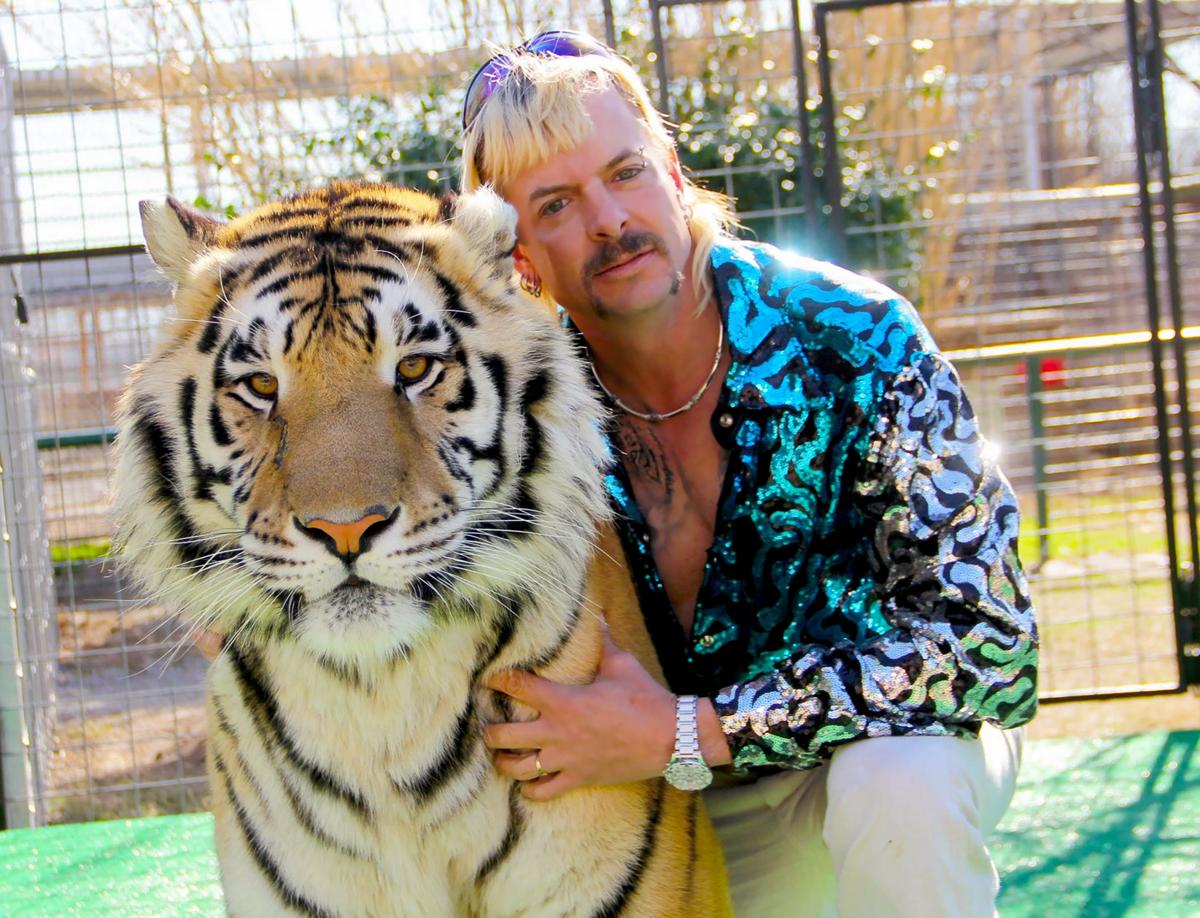 Joseph Maldonado-Passage, aka Joe Exotic, and one of his cats in the Netflix docuseries "Tiger King: Murder, Mayhem and Madness." 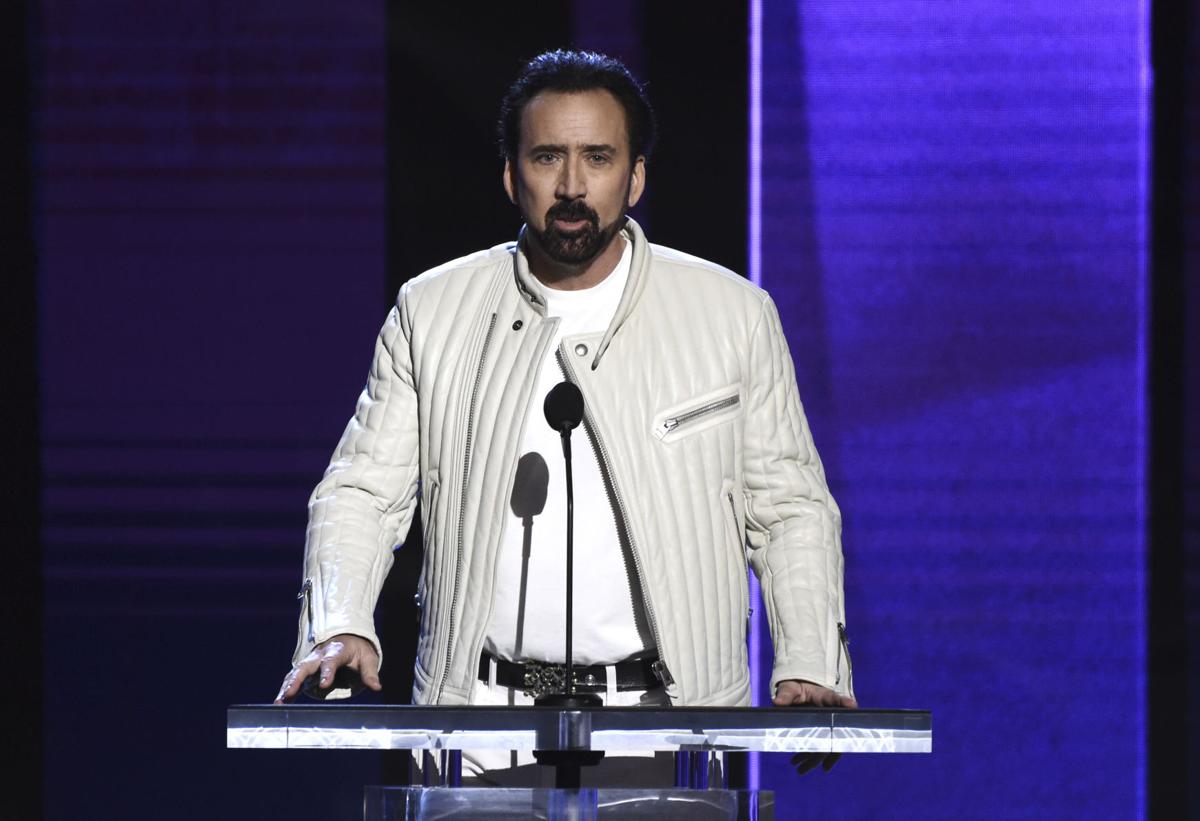