Winona resident finds fame on social media with over 1.6M followers and growing
2 comments
Share this
Return to homepage ×

Winona resident Jeremy Littel remembers noticing, while on vacation in Mexico, how some youth have their eyes consistently on their phones, scrolling through social media instead of focusing on the world around them.

Instead of looking down on the behavior, the father of three decided to embrace it: He wanted in on the social media excitement.

Today, he now has about 1.6 million followers on popular social media platform TikTok.

And these followers haven’t just taken moments to laugh at the jokes he posts multiple times a day, but also have stepped up to help during a crisis — like when Littel’s business, Kickass Beef Jerky, was severely suffering because of the COVID-19 pandemic.

His journey on social media didn’t start under an account with his own name, though.

He began posting on his business’s Instagram about three years ago.

Within three months of posting on this page, he found himself making connections with and talking to people such as a NASCAR driver, a world champion jet skier and a world champion longboard surfer.

For two years, and with some advice from a well-connected Instagram user, Littel was able to find success on that platform.

Then, last September, he was informed by a friend that TikTok was becoming a popular platform.

Littel, a Kenosha, Wis., native, started a profile under the Kickass Beef Jerky name with his first video being of him fishing, which racked him up more than 40,000 views.

“I’m like, oh my gosh, right away you can get that many views on this platform?” Littel said.

But, he then began to post jokes and decided to change his name on the platform. He wanted to make the account more personal, not connected to his business anymore.

“I wanted to put it to my name, and see if I can grow it that way and to have the people like me and get to know who I am as a person,” Littel said.

He didn’t speak of his business again on the platform until late April, when the world was suffering from the impact of the coronavirus.

Sales were down 80% for Kickass Beef Jerky at that point.

On TikTok, he had almost a million followers at that point.

While reluctant at first, he decided it was time to ask his TikTok community for help and to have them check out his business’s website.

Within 10 days of him asking for help, there were more than 2,500 orders on their website.

Littel was brought to tears and was freaking out, he said, highly thankful for the response he received from asking for help to save the business that he took over from his father.

Littel’s success on TikTok is nowhere near over, as he receives sponsorship offers and watches his followers count increase.

He said that with what he makes off the platform, a college student could live off of it.

He expects that by the end of 2021, he could also be making a living off of it, too, with his wife and three kids.

His kids – who are 8, 6 and 3 — are big supporters of his when it comes to social media, as they like taking part in his videos.

About his fame, Littel said it is “unreal to me.”

When he goes to local events such as races in Fountain City, he will be asked for autographs at least four or five times.

Littel manages two TikTok account, one of which is a backup for his current account where he posts his older videos. On his second account, he has more than 850,000 followers.

“My main reason for being on there right now is to make someone smile,” he shared.

He said that he enjoys connecting with his followers, who share with him about their lives and problems.

In the future, he may work with an agent and possibly hold meet-and-greets.

“It’s not all about the numbers. It’s all about connecting with people on a different level,” Littel said.

A 32-year-old man was killed Wednesday night after a one-vehicle accident in Fountain City, the Buffalo County Sheriff’s Office has confirmed.

A new record has been set in Winona County for daily increase in COVID-19 cases, but the state’s backlog can be blamed, according to health of…

A recent spike in the theft of catalytic converters has prompted a public response from the Winona Police Department.

One new COVID-19 death and 20 newly diagnosed cases were confirmed in Winona County Wednesday by the Minnesota Department of Health. 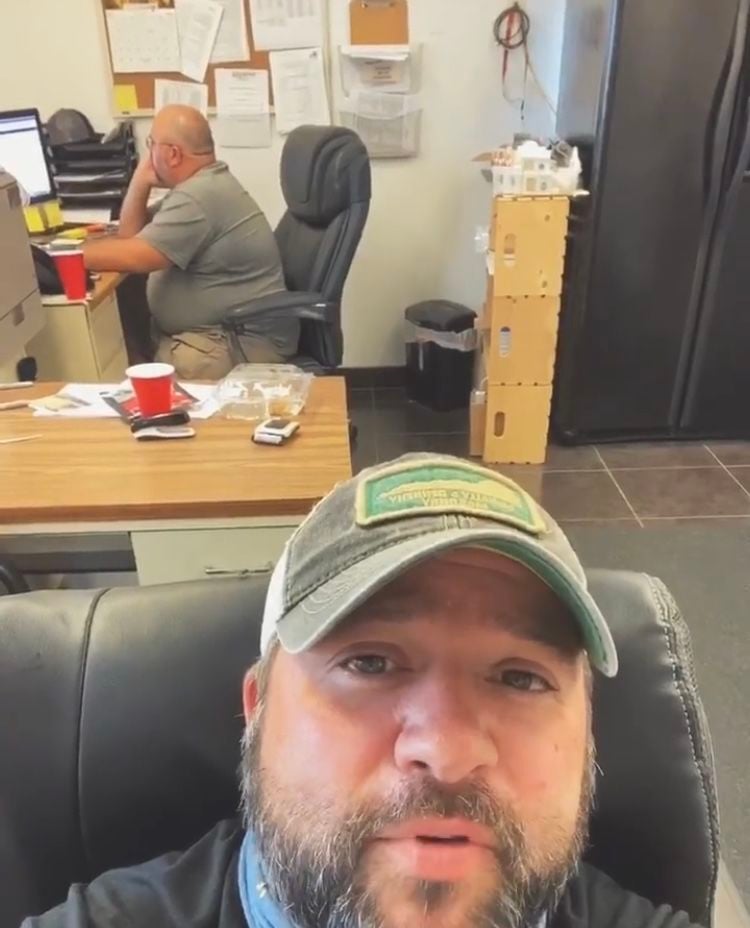 Pictured is a common scene in Jeremy Littel's videos where he shares a joke with his friend and his followers. 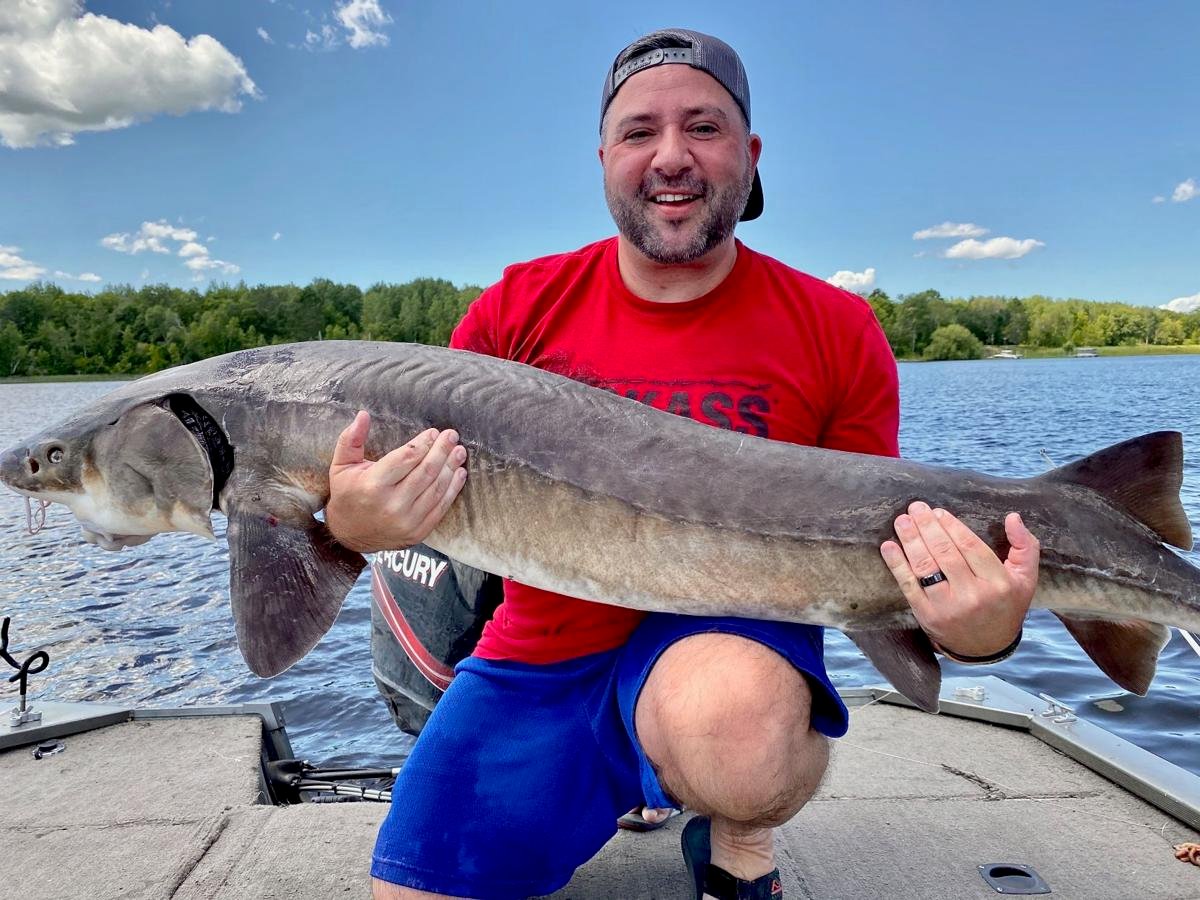 Jeremy Littel's first video on TikTok was of him fishing. The video received over 40,000 views. 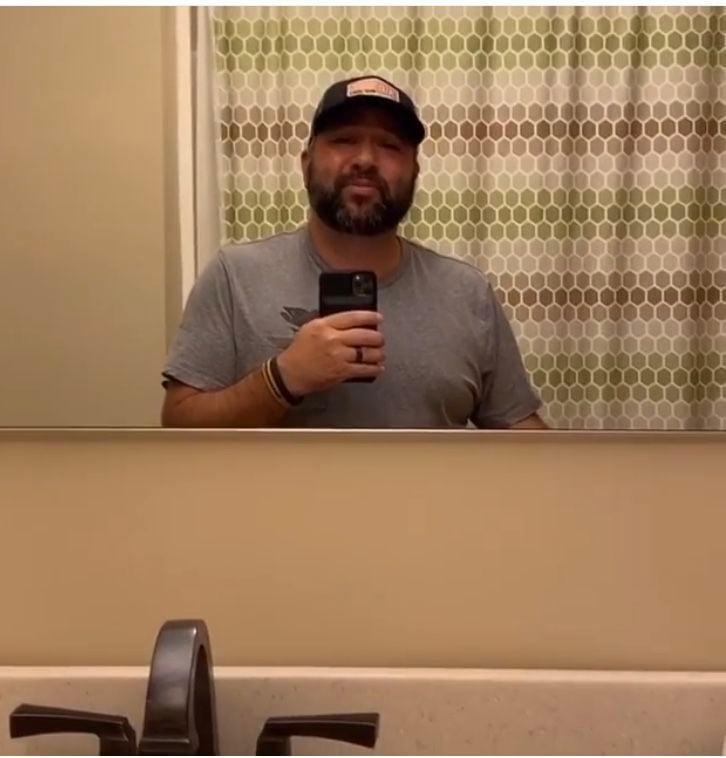 Pictured is a common scene in Jeremy Littel's videos where he stands in front of his bathroom mirror and shares a joke with his followers. 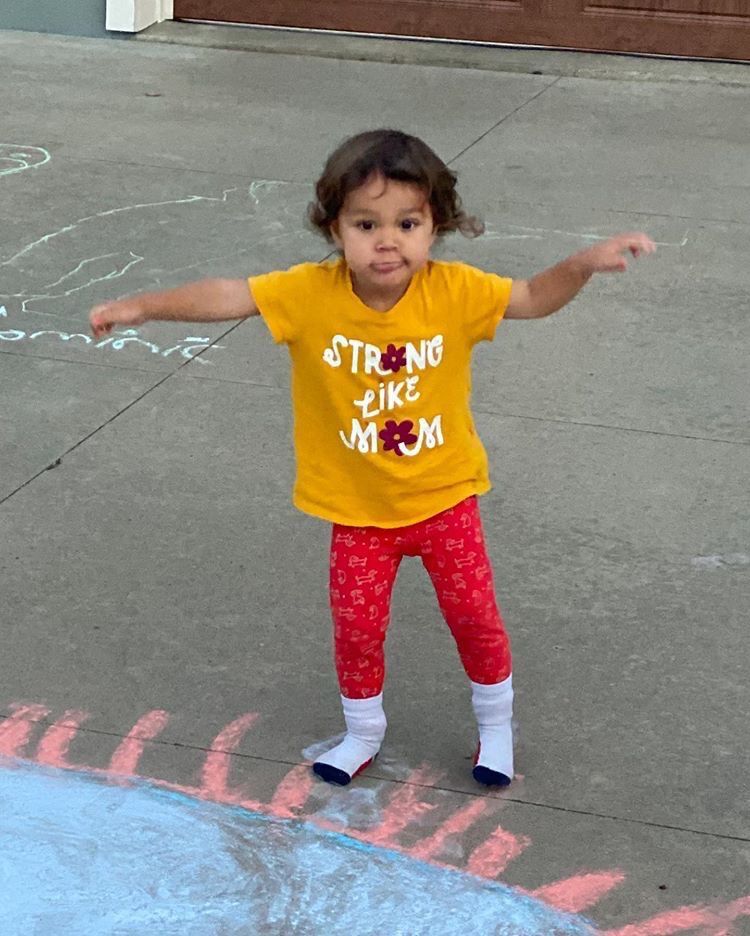 Pictured is one of Jeremy Littel's children -- Brielle -- as she wants to join in a TikTok video with her father. 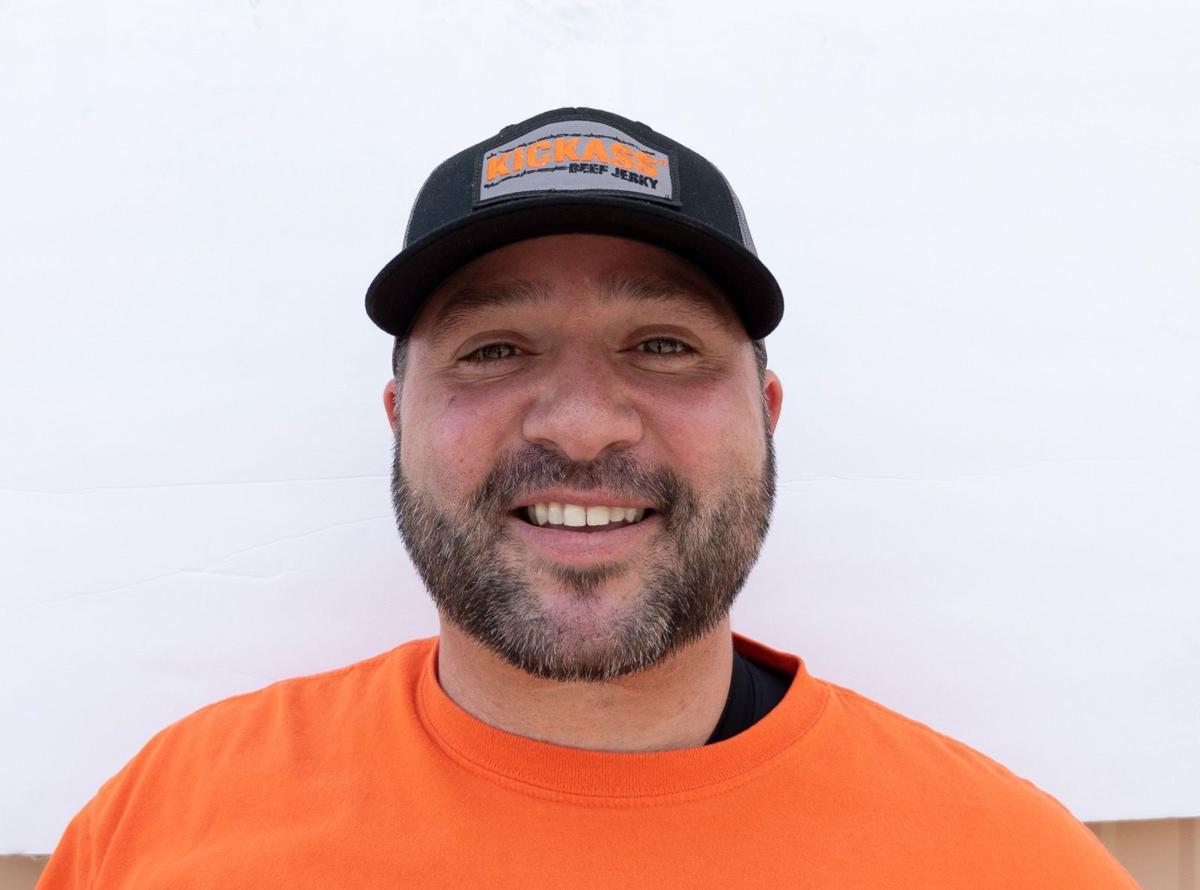