“Standing on the shoulders of giants.”

Mayo Clinic Health System today is a robust hospital in the Coulee Region, a leader in care and respected institution. Its successes and standards are maintained and enhanced by the staff of today, building on those established over a century ago by the Franciscan Sisters of Perpetual Adoration and the Skemp brothers, whose visions for healthcare aligned and whose entities — St. Francis Hospital and Skemp Clinics, respectively — ultimately merged.

The story of how the healthcare enterprise came to be is featured in the latest Mayo Clinic Heritage Film, “Lighting the Flame: The Origins of Mayo Clinic Health System — Franciscan Healthcare,” which is available to the public for streaming starting Oct. 4. The half hour film includes original music and artwork, photographs scoured from archives and shared by Skemp relatives, stained glass images from Mary of the Angels Chapel and modern video footage.

“It’s filled with images of the formation of the health center of La Crosse and how the sisters first came together and formed it despite significant adversity over the years in many forms, and how their faith and vision brought about the institution that is there today,” says producer Dave Coleman.

The Franciscan Sisters of Perpetual Adoration founded St. Francis Hospital in La Crosse in 1883, the first hospital in Western Wisconsin, on the belief that care encompasses the body, emotions and spirit and should be conducted with dignity and compassion.

Seventy miles west in Rochester, Mother Alfred Moes, of another order of Franciscans, had encouraged Dr. William Worrall Mayo to open a clinic, and St. Mary’s Hospital was founded in 1889. Sons William J. (Will) and Charles Mayo joined the practice, which ultimately expanded into the world’s first group medical practice, Mayo Clinic.

“I was struck with similarity between the formation of the Franciscan Healthcare Clinic and the formation of Mayo Clinic. Both started from Franciscan sisters who were determined to serve a need in their community, selflessly, and sometimes despite prevailing views to the contrary,” Coleman says. “Their determination really saw them through.”

Back in La Crosse, brothers Archibald and George Skemp opened Skemp Clinic in 1923, and the brothers shared many similarities to the Mayo men.

“The best interest of the patient is the only interest to be considered,” the film quotes Will saying, adding, “The Drs. Skemp shared the Mayo brothers belief that every patient deserves equal care and respect.”

The Mayo family believed “no one is big enough to be independent of others” and began affiliating with community clinics and hospitals in Minnesota, Wisconsin and Iowa. St. Francis Hospital, Skemp Clinics and Mayo Clinic shared “midwestern small town roots, a strong work ethic and belief in teamwork,” and commitment to “compassion, integrity, innovation and service to humanity.” In 1995, the three enterprises merged to create Franciscan Skemp Healthcare-Mayo Health System in La Crosse. This partnership also included sites in Arcadia, Sparta, Tomah, Onalaska, Holmen, Caledonia, La Crescent, Prairie du Chien and Waukon.

“There were remarkable people who, individually, were building up three respectable healthcare organizations and brought them together in the 1990s,” says writer and director Tom Williams.

In May 2011, the name of each site was shortened to Mayo Clinic Health System, followed by the location. In October 2018, the Franciscan Sisters of Perpetual Adoration released their sponsorship.

Mueller, who suggested telling the history of the organization with a Mayo Clinic Heritage Film, says it is a story of “shared history, shared values, shared experiences,” and notes the “enduring values guide all that we do, whether its service, safety, quality, introducing new technologies — its all predicated on these values, especially our primary value that the needs of the patient come first.”

Williams shares a Mayo physician once said to him, “We are standing on the shoulders of giants.”

“He was right about that,” Williams says. “There were people who came before us who did amazing things and as time goes by they sometimes tend to be forgotten. I really, really enjoy bringing those stories back and refreshing them in the public memory. That’s what Mayo Clinic Heritage Films have allowed me to do: take a story that is very important to where we are today and help people understand that story, sometimes for the first time.”

Coleman says he is proud to “tell a definitive history in a way that is very approachable and that people will enjoy watching,” and Mueller has high praise for the finished film.

“It’s heartwarming and it makes you smile,” Mueller says. “The sense of pride that we have in our staff and our heritage really shines through.”

Q: How can I be expected to trust the safety of the COVID-19 vaccine when it was developed so rapidly?

Mayo Clinic Health System plans day of thanks for staff

Mayo Clinic Health System will close most of its U.S. outpatient practices, including La Crosse, and suspend scheduled surgeries on Friday, No…

Is there really more paranormal activity in fall?

Is there really more paranormal activity in fall? 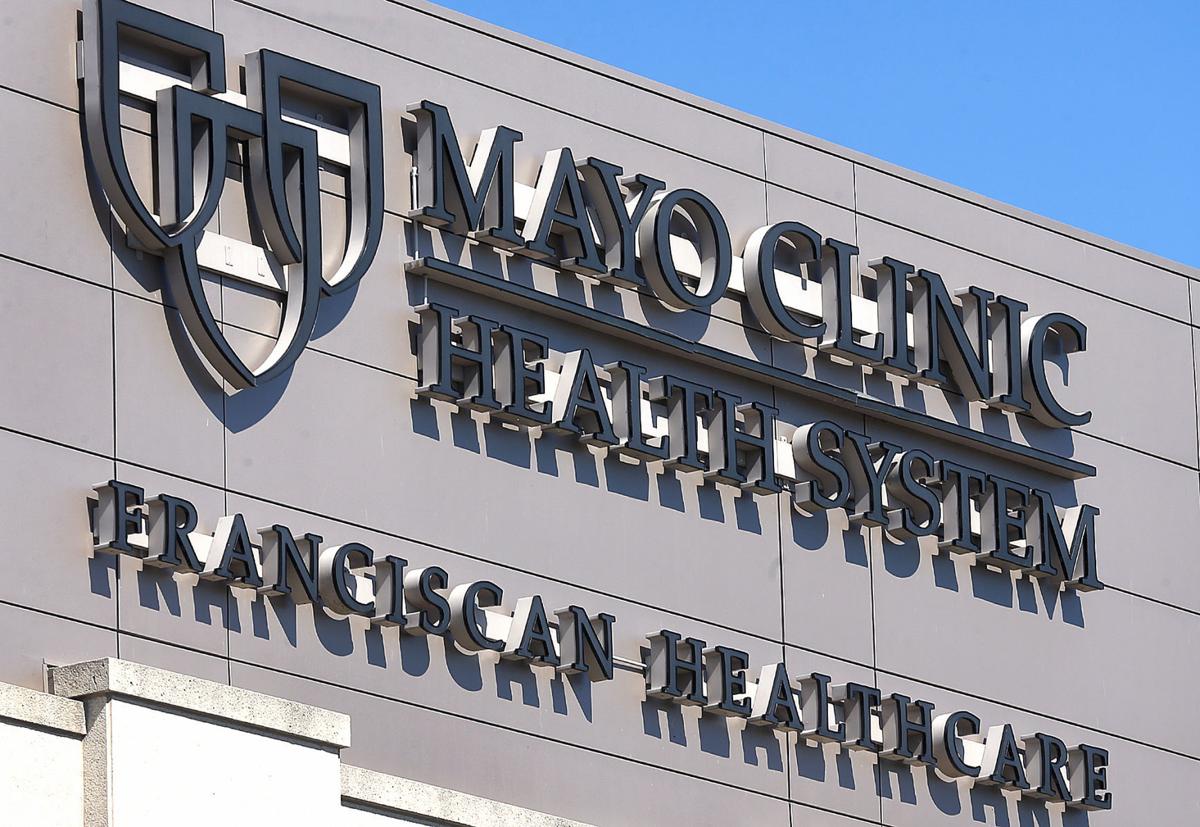 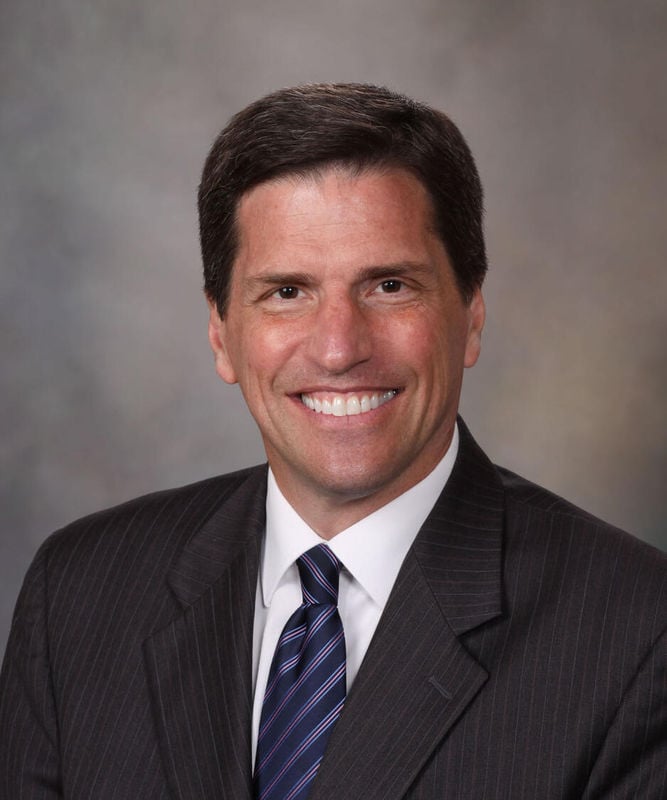