“I was saddened and blown away.”

These are the emotions Caitlin Nicholson, Brynne Schultz and Sarah Johnson, respectively, felt Friday when they learned the Supreme Court had overturned Roe v. Wade.

That evening, the three of them — along with about a dozen others — gathered at the corner of Eighth and Main streets in Winona to share their thoughts on the Supreme Court decision during a rally.

While the country knew the decision was coming due to a leak earlier this year that revealed much of the court’s opinion, Nicholson and Shultz both said they were still shocked when the overturn was formally announced.

“All of a sudden, we’re going back 50 years,” Nicholson, a local DFL officer, said.

Nicholson stressed that people cannot tell women what they can and cannot do with their bodies.

She also shared her fear of the future with this Supreme Court decision, saying, “This is so important, because every time we take away a right, we threaten more rights.”

“What rights are under attack next?” Nicholson said.

Dave Smith, another rally attendee, expressed a similar worry for other rights in the country, as he said that the overturning of Roe v. Wade sets “a really bad precedent for the future.”

“It’s very alarming, especially as a minority member myself facing possible violence. Stuff like this just encourages that,” Smith, who is transgender, shared.

Smith is worried about suggestions that Obergefell v. Hodges, the Supreme Court decision that legalized same-sex marriage nationwide, may be overturned too in the near future.

As a mother, Nicholson said she feels fear for the sake of her children after this Supreme Court decision.

“I am terrified of the world that my kids are going to grow up in with Roe v. Wade not existing,” she said.

While Minnesota still allows abortions, Nicholson fears this may not be the case as soon as next year if Governor Tim Walz and Lieutenant Governor Peggy Flanagan do not stay in office.

Both Walz and Flanagan have declared that they will protect abortion rights in the state as long as they are in charge, but they are up for reelection this year.

Johnson shared that she and her coworkers agreed Friday that they do not feel like they have as many rights as guns — inanimate objects — do in the United States, as the Supreme Court continues to issue decisions that allow for the expansion of gun rights across the country.

Johnson said she will continue going to rallies like the one Friday in Winona until she sees progress being made in support of abortion and women rights.

Shultz said that leaders who say the Supreme Court’s ruling protects babies, but who do not support putting limitations on guns, do not see that “these children that they’re going to protect or that they say they’re protecting are going to grow up in a world where they have to be afraid of school shooters.”

Schultz also said that these babies will grow up dealing with another hot topic being discussed right now across the nation — hatred and discrimination towards the LGBTQ community.

To learn more about events scheduled in response to the overturning of Roe v. Wade, like the rally Friday in Winona, visit www.womensmarch.com.

ONALASKA — The grand opening of the Chick-fil-A restaurant at 3015 S Kinney Coulee Road in Onalaska will be on Sept. 8, the new restaurant ann…

British singer and performer Darius Campbell Danesh has died at age 41. His family said Tuesday that he was found unresponsive in his apartment in Rochester, Minnesota, on Aug. 11 and pronounced dead by the local medical examiners’ office. The family says the cause of death hasn't been determined. Campbell Danesh shot to fame in 2001 on the reality-talent show “Pop Idol" and topped British music charts the following year with his single “Colourblind.” He went on to a successful career in stage musicals, with roles in productions of “Chicago,” “Guys and Dolls” and “Gone With the Wind.” In 2010, he won another reality show, “Popstar to Operastar.”

Campus Connection: Jen Olson is back at MSC Southeast

After leaving her position in business relations at Minnesota State College Southeast in 2019 to pursue other opportunities, Jen Olson feels l…

In 1944, Eleanor (Czaplewski) Johnson, who grew up in Winona, joined the Navy to help in World War II — even though her mother didn’t want her…

A historic ship used during World War II could make a stop in La Crosse next summer, with hopes to boost tourism.

A 21-year-old Winona man faces robbery and drug charges after an Aug. 7 incident in Winona.

Where are they now? Extra Effort winner Amy Lloyd now a surgeon

Over two decades ago, Amy Lloyd was balancing her studies with caring for her ailing mother and mourning the loss of her grandparents. Today, … 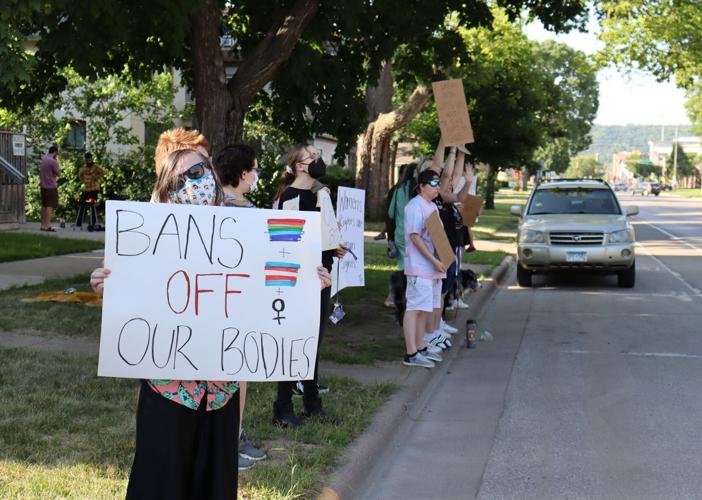 Abortion rights supporters came together Friday evening in Winona to hold a rally in response to the Supreme Court's decision to overturn Roe v. Wade. 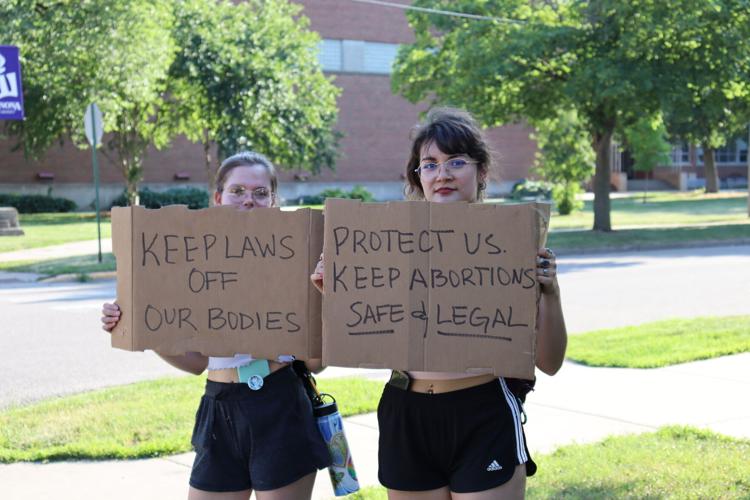 Rally attendees hold up signs in support of abortion rights Friday in Winona. 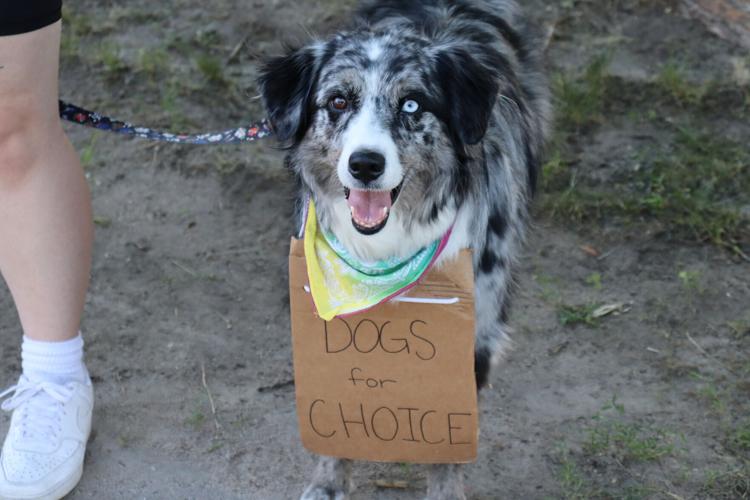 A dog participates in the rally Friday, with a sign supporting abortion rights hung around its neck. 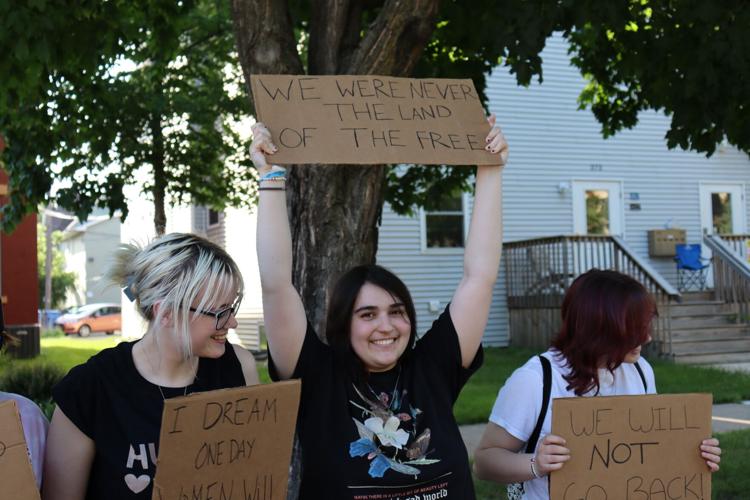