Sirens blared in multiple cities in Winona County Sunday night as a likely EF0 tornado was spotted between Wilson and Stockton about 8:40 p.m., the National Weather Service in La Crosse confirmed based on reports from trained spotters.

Lewiston Ambulance reported on Facebook that the Lewiston Fire Department witnessed the same tornado touching down between Wyattville and Lewiston at 8:38 p.m.

The storm included hail — from pea size to dime size and quarter-size hail — and gusts of wind that included speeds of 60 mph.

The Winona County tornado was the only one recorded for the storm. Damage and location assessments were ongoing Monday.

Some large tree branches were reported down Sunday night in Lewiston.

No people were injured or killed by the tornado.

NWS reported Monday that it is unknown what top speeds, path length and the maximum width of the tornado were. 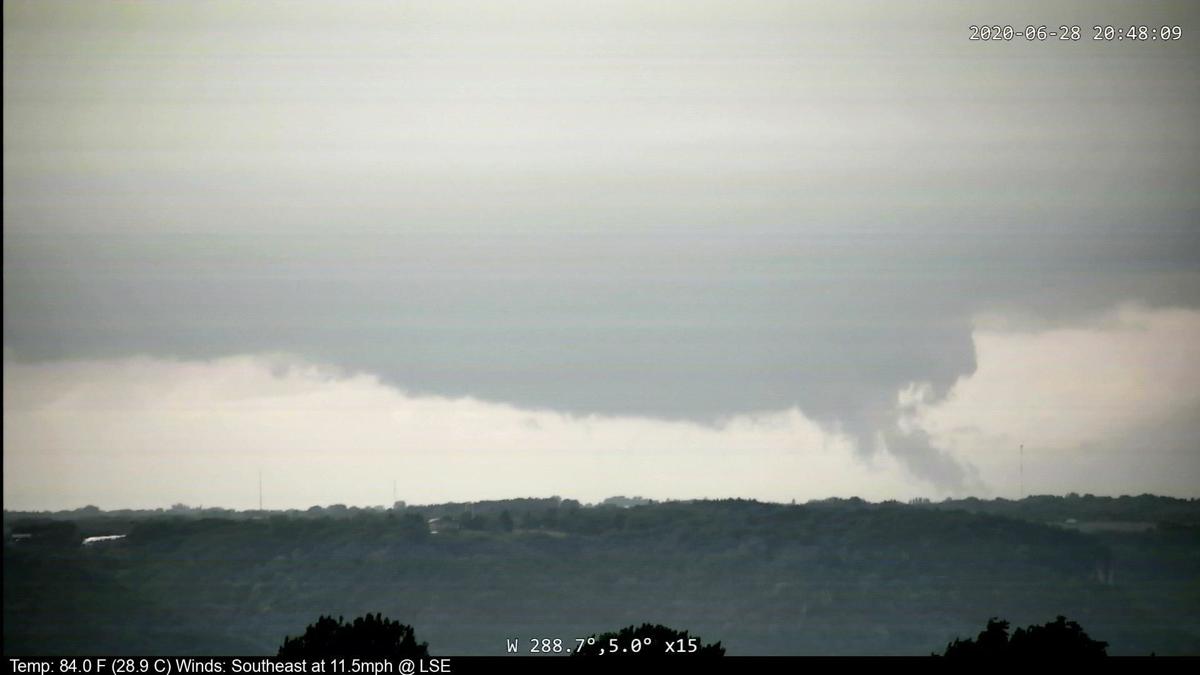 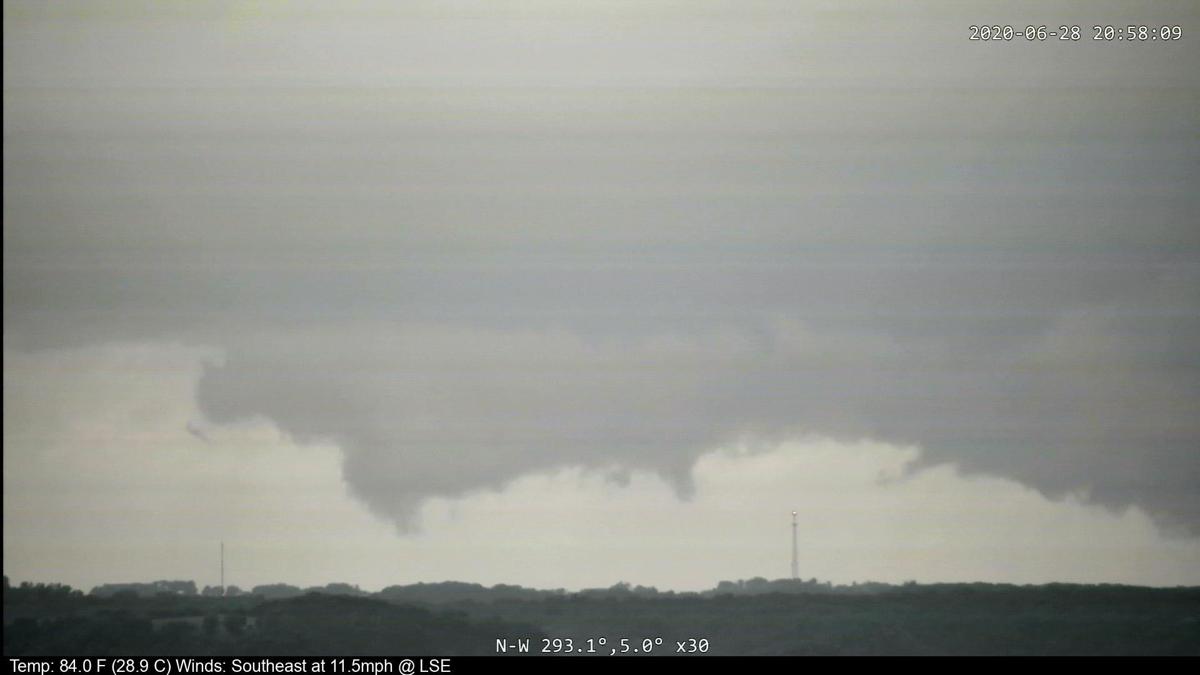 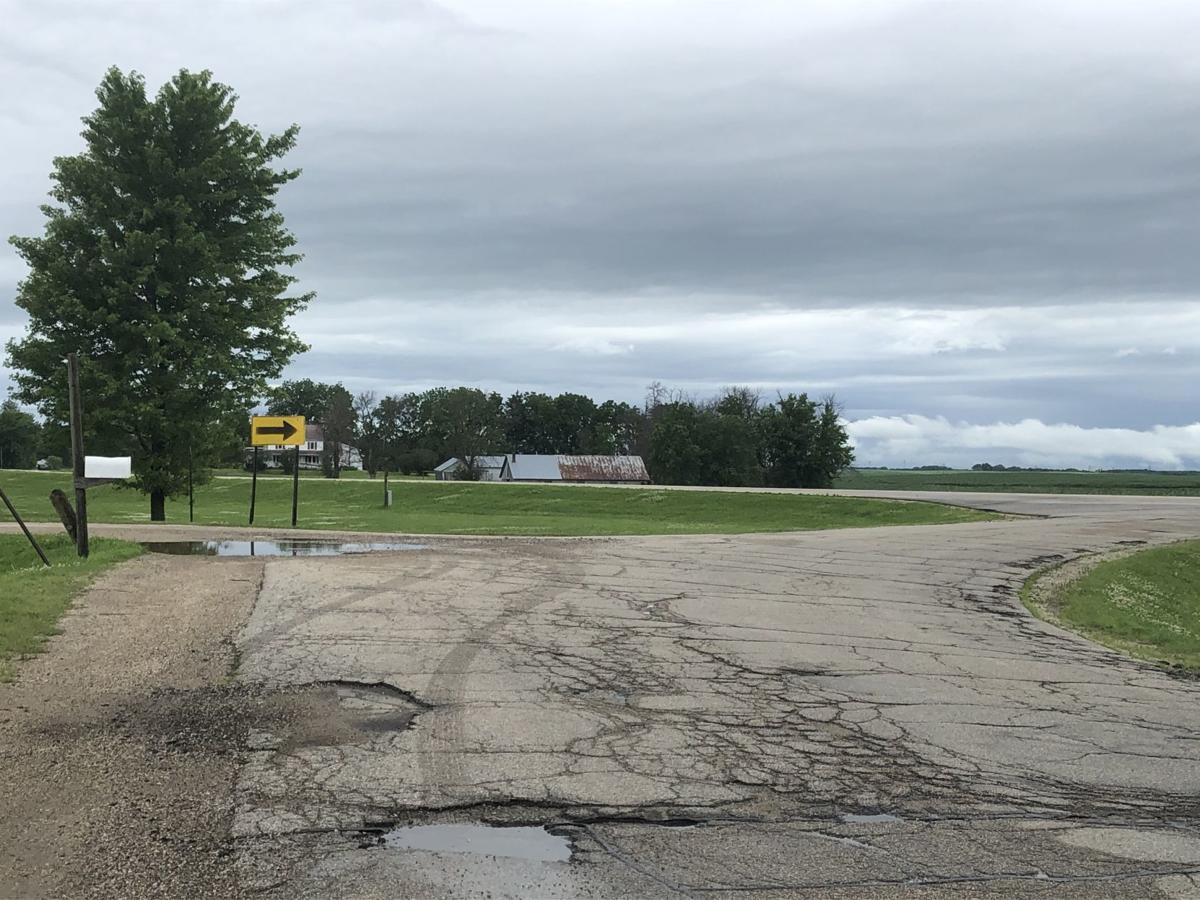 Dark clouds loomed over Lewiston and the surrounding area Monday morning, a reminder of the severe storm that hit Winona County Sunday evening that included a tornado. While barely any damage can be seen in the Lewiston community, puddles could be seen Monday on the streets. 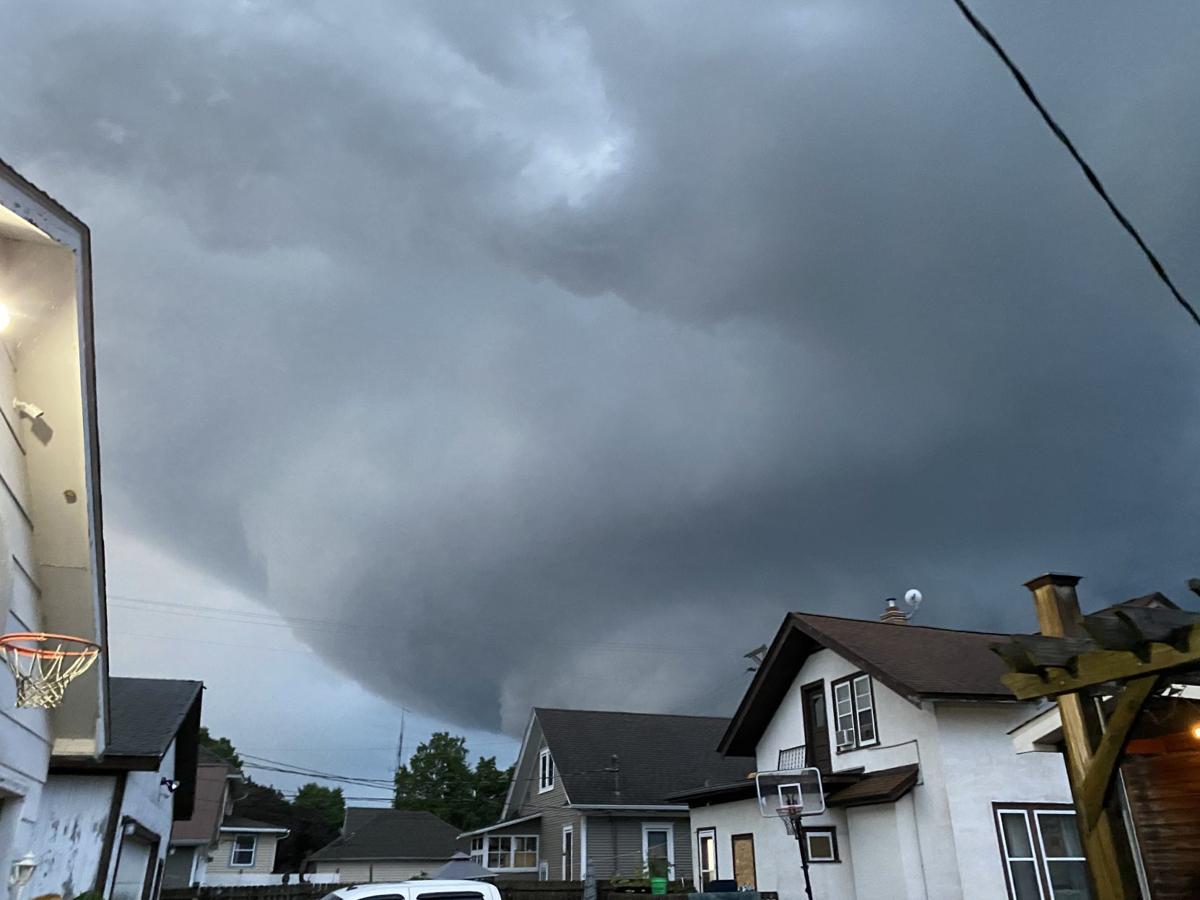 The storm Sunday night rolled over county, including the city of Winona. 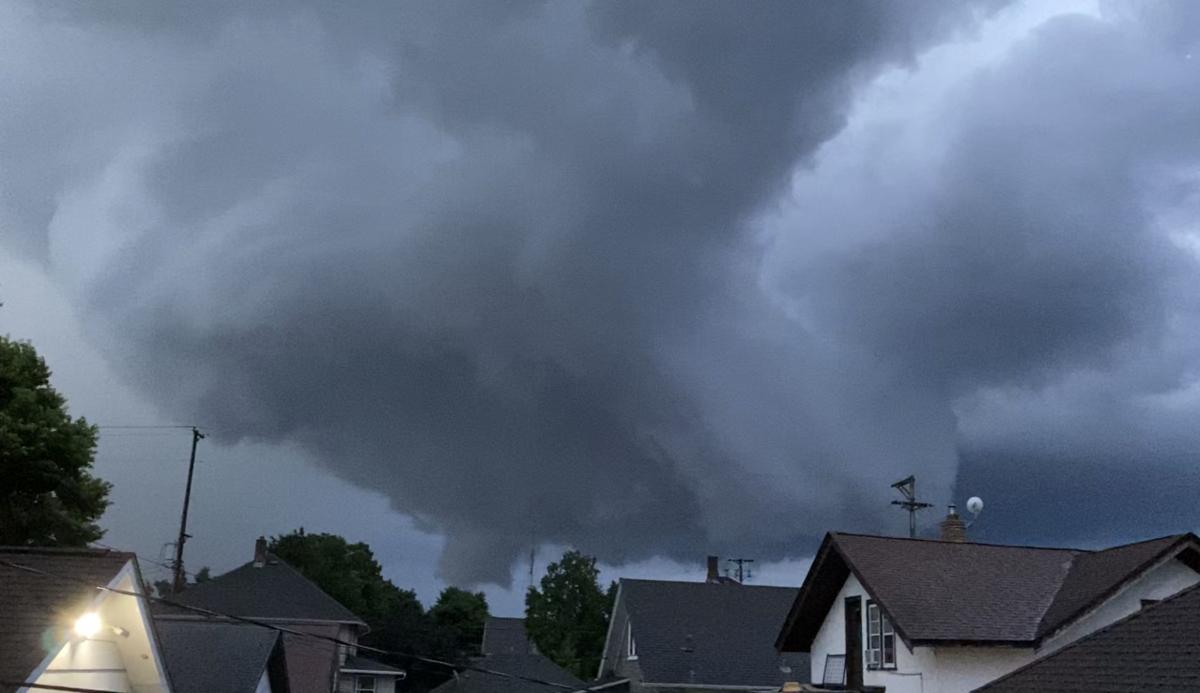 The Sunday storm rolled over Winona. Pictured are the clouds in the area of Jefferson Elementary School in Winona. 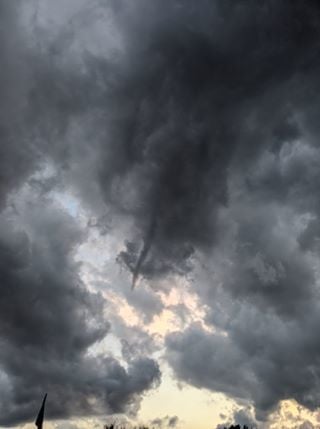 Pictured is the sky during the Sunday storm that rolled through Winona County. 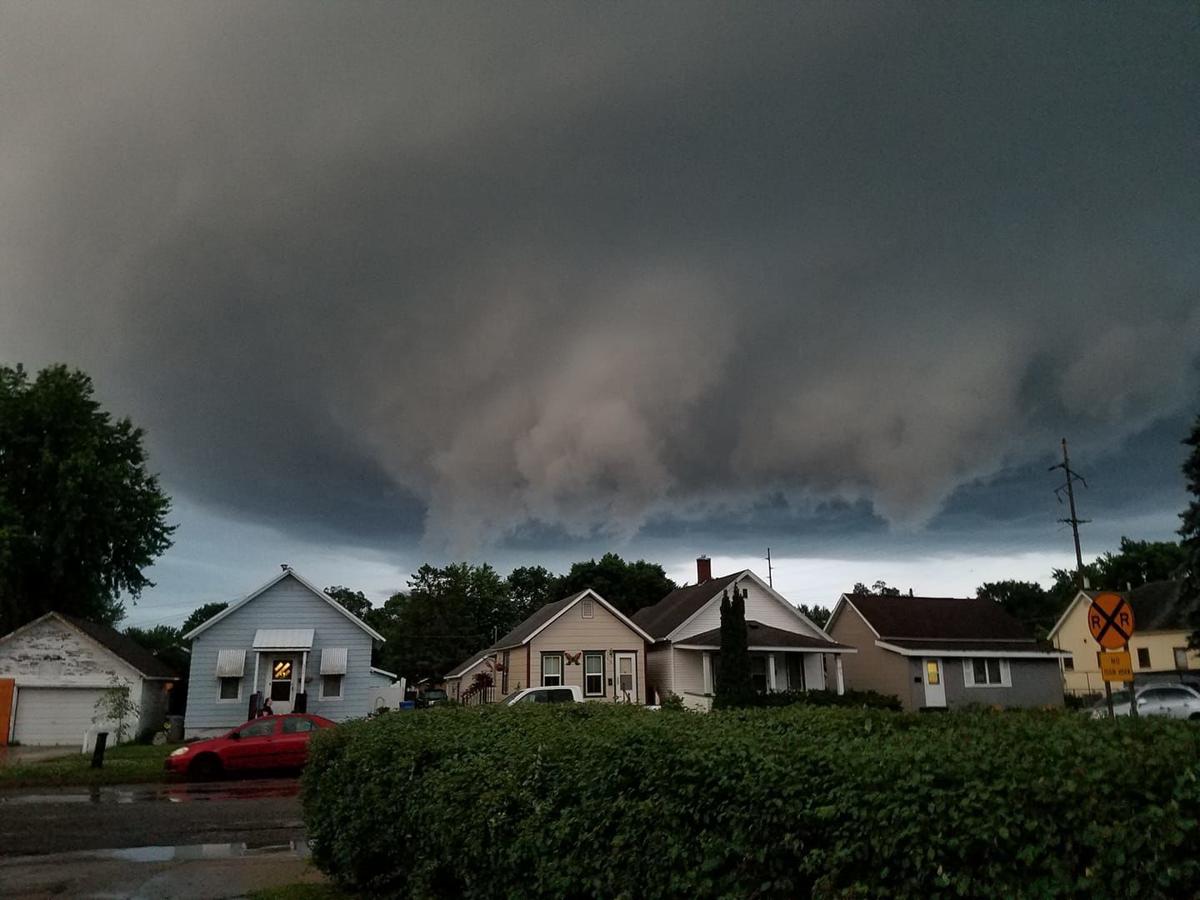 Pictured is the Sunday storm clouds above Sioux and Tenth streets in Winona at about 9:02 p.m. 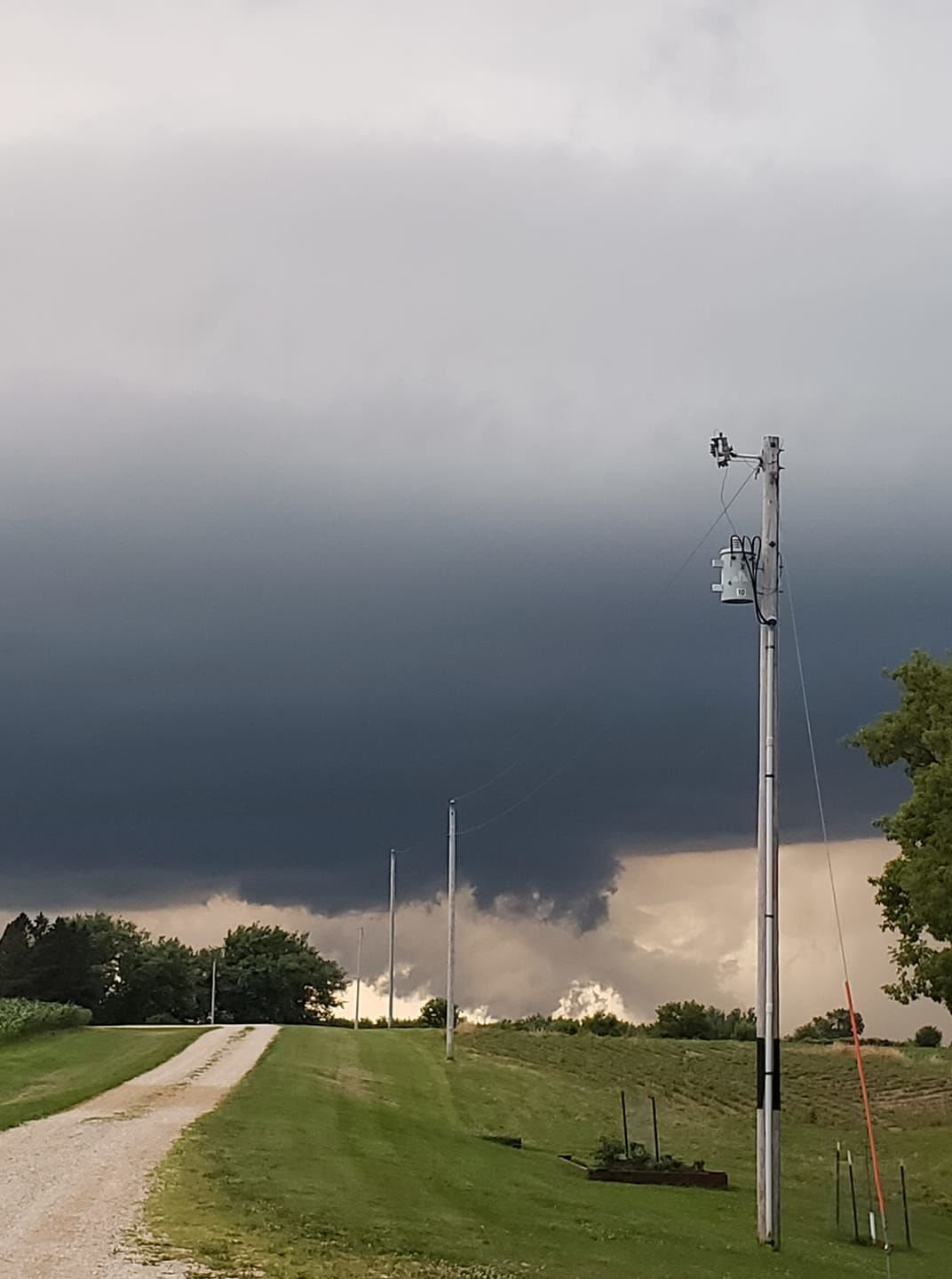 Pictured is the Sunday severe thunderstorm above Homer Ridge. 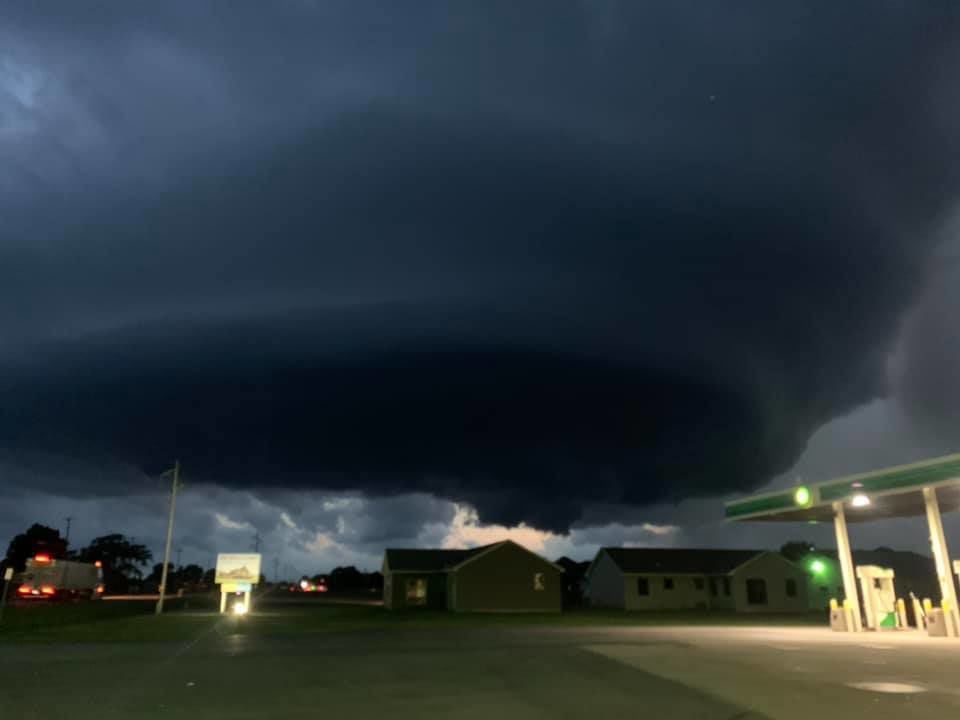 Pictured is Sunday's severe storm above Centerville with a view toward Winona. 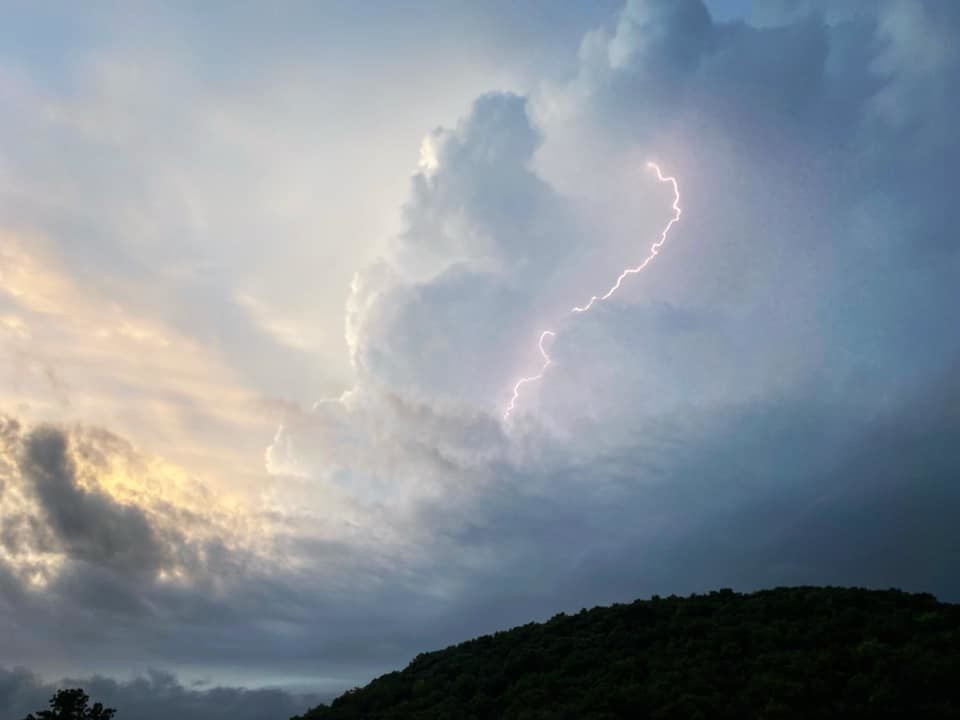 Pictured, over Pickwick, is Sunday severe storm that rolled through Winona County. 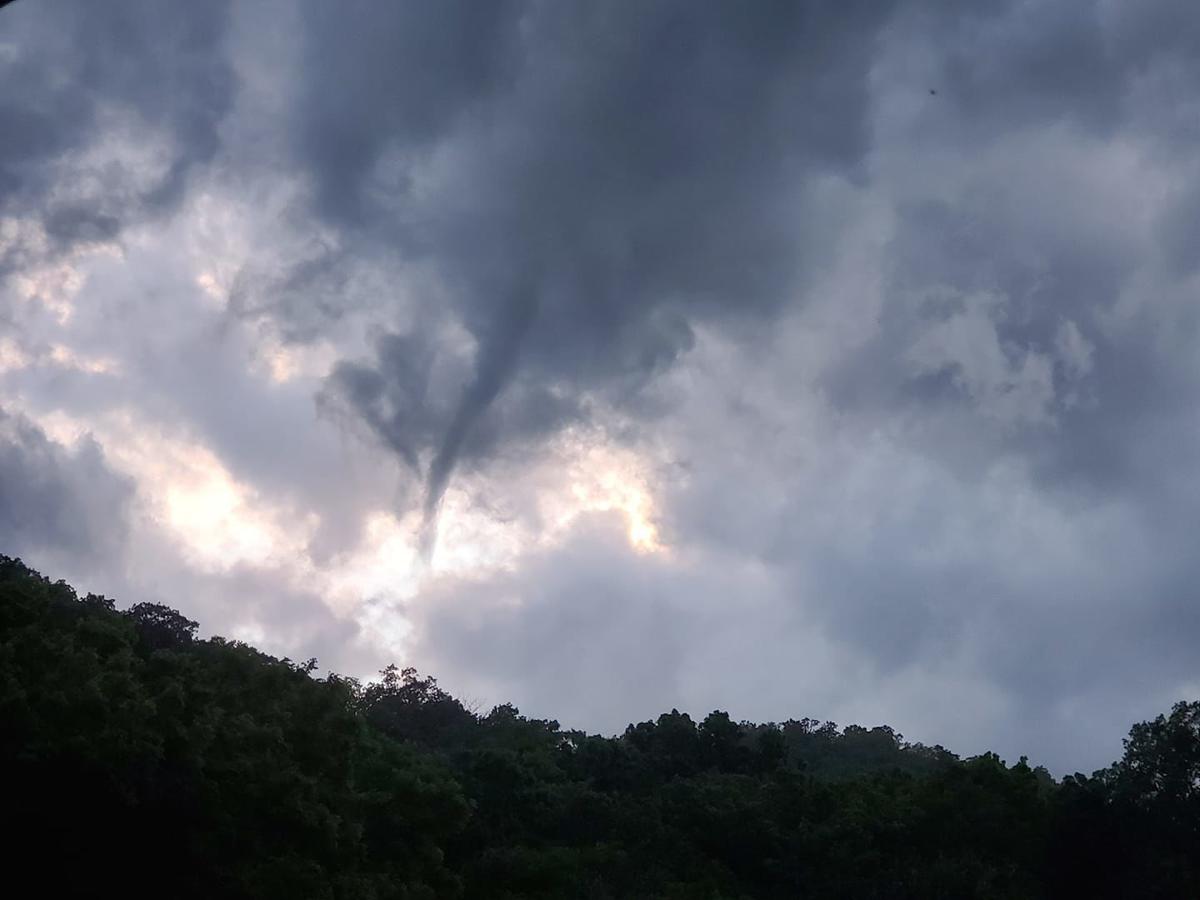 Pictured is the Sunday storm over Minnesota City with a view toward Stockton. 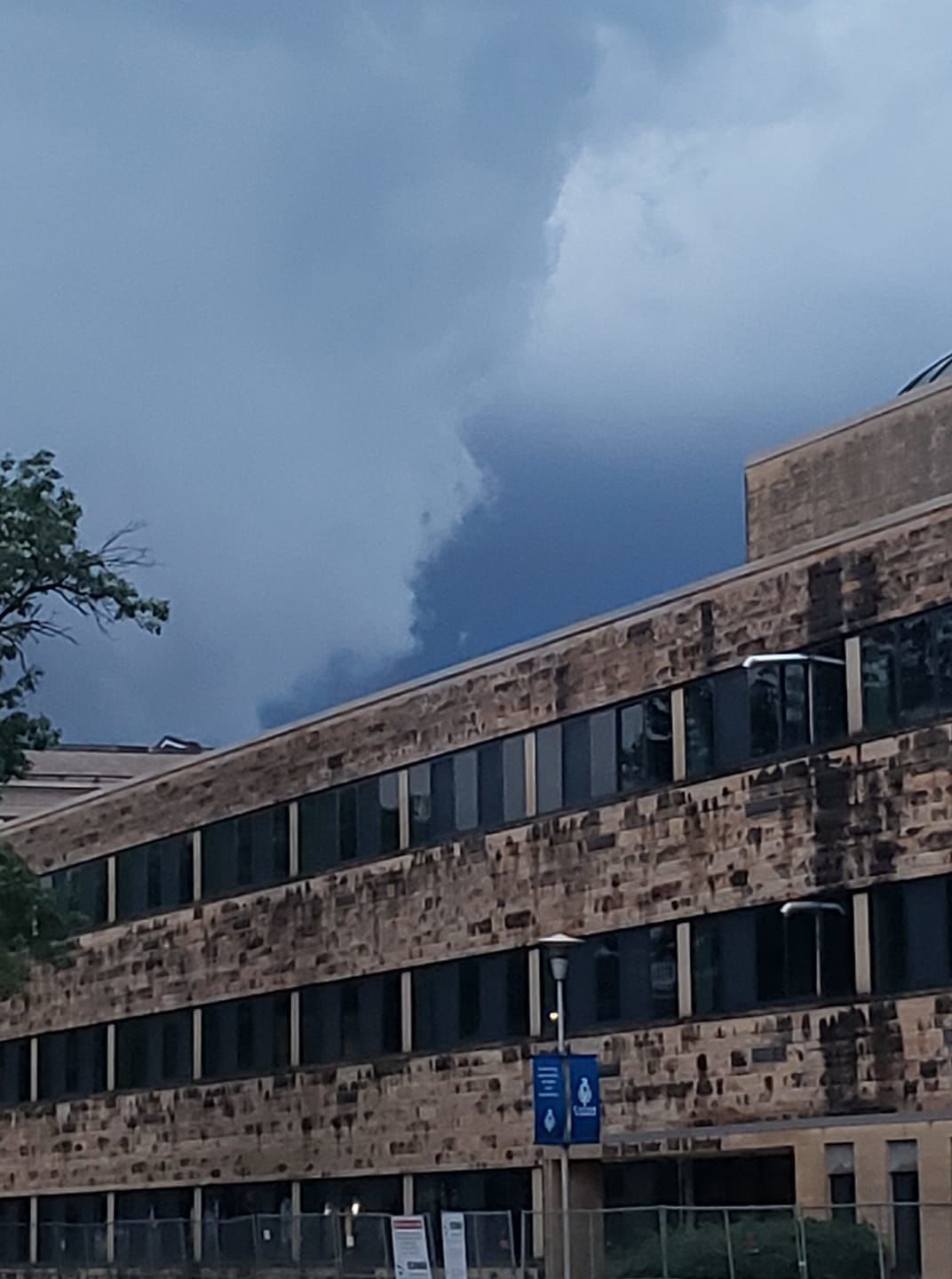 Pictured is Sunday's severe storm over a Cotter Schools building in Winona.