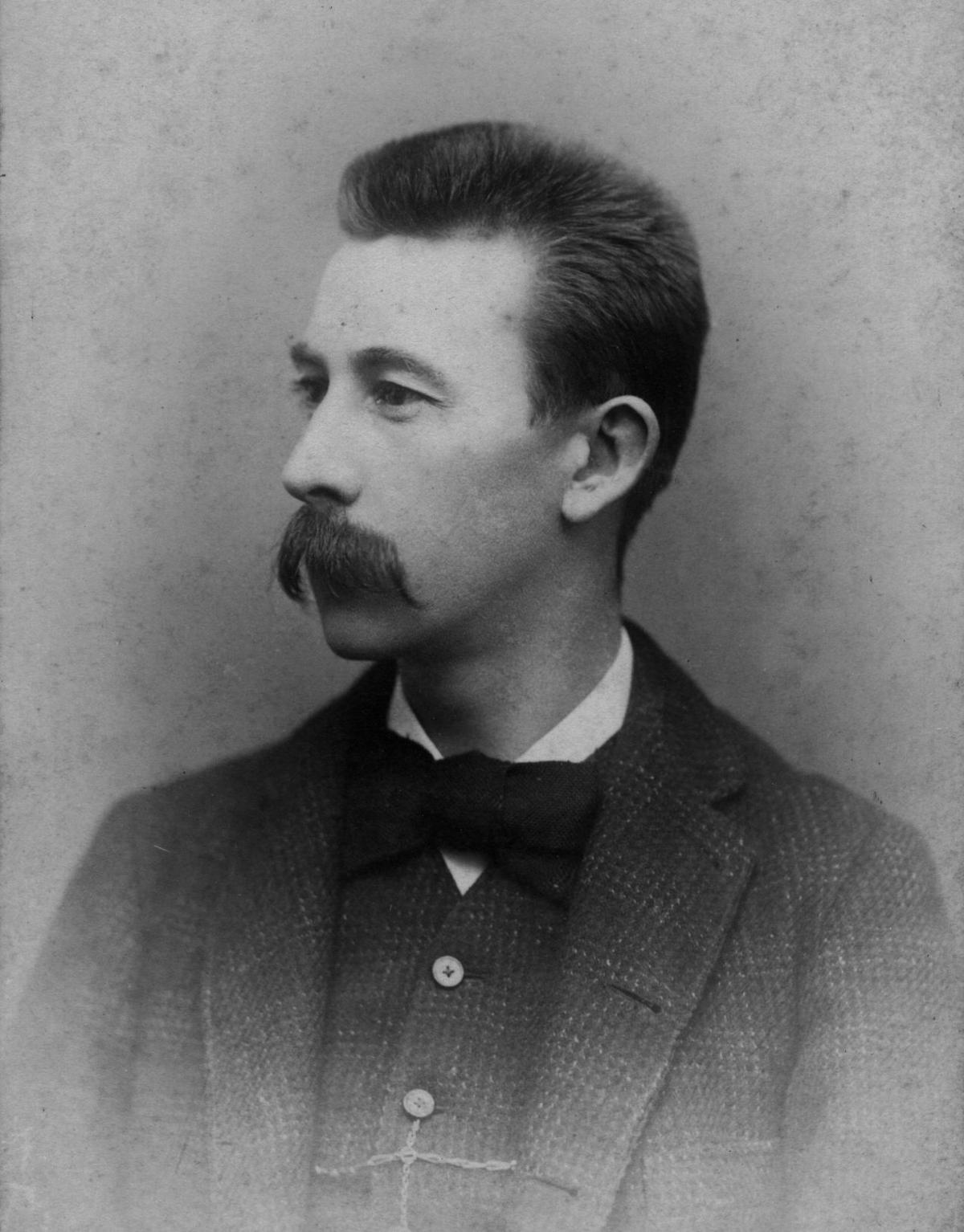 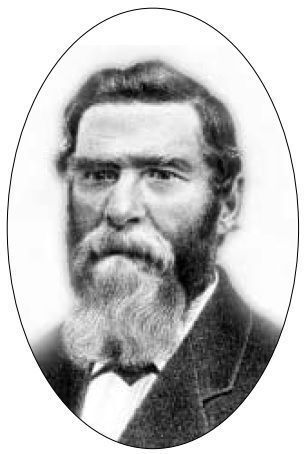 This story originally was published Feb. 22, 1930, in the Winona Republican-Herald, a predecessor of the Winona Daily News.

Memories of the first settlers of Winona and Minnesota City were revived for Orrin F. Smith, resident of Winona since 1854, by the request of a man from Mapleton when he was here on federal grand jury service for information about the location of the old Taylor house in Winona, home of his parents in 1854.

The house, believes Mr. Smith, was on Mankato Avenue between Third and Fourth streets, not far from the homes of General Charles H. Berry, Judge Daniel Evans, Edward S. Smith and John Keynes.

In a letter to the Republican-Herald, Mr. Smith recalled the house, known to him as the Taylor home when he attended the old Third Ward school near the present site of the Washington school building of today. That was during the Civil War, sometime between 1862 and 1866.

Mr. Smith’s letter, recounting the hardships of Winona and Minnesota City pioneers, is as follows:

“Since reading a letter received by Paul P. Thompson from the above mentioned Mr. Taylor, recollections have been carried back to the leaves of the journals of Rev. Edward (Elder) Ely wherein, under dates of May 7 and 28, 1852, Mr. Ely told of the vicissitudes and trials of the members of the Western Farm and Village Association that made settlement in Minnesota City that year, as given in part, below:

“May 7th. Today Dr. Childs came down from Minnesota City, with all his goods. He gives the following account of the last few days; He says that a party of 40 left St. Louis on tho 26th of April bound for Minnesota. The captain of the Excelsior agreed to land the party at the nearest point possible.

“The boat passed Wabashaw Prairie about 5 o’clock in the afternoon of the 2nd of May. Reached Holmes’ Landing (note, now Fountain City). There they made fast to a wood-boat and unloaded while steaming up the river. When about five miles up the river the party of 40 agreed to put all their goods into the wood-boat and make for the west side of the river the best way they could.

“Just at dark, before supper the boat was fastened in the middle of the Mississippi. The small craft held the germ of the first settlement in Minnesota. After five hours the party landed on the high table land north of the city, at the upper end of the prairie, (Near Troost’s mill.)

Cold and hungry, the women and children huddled together around a hastily made fire, while the men went through the wood to find Mr. Haddock (one of the organizers or agents of the Western Farm and Village Assn.) and his 10 assistants, who had been on the grounds some two weeks.

“After finding tho party they learned that no shelter had been provided, save a little shanty 7 x 11 feet, built of some stray slabs and boards found on the islands nearby. Toward morning the women and children were conducted to this place for shelter. The light of day revealed the actual condition of the party.

Dr. Childs formed a party, chartered the wood-boat, reloaded their goods, got on board and set the bow of the boat down the river along the west bank of the slough and landed near Johnson’s shanty four days after they had passed up. Dr. Childs looks 10 years older than when I saw him five days ago at La Crosse.

“May 28th — It is now a little more than three weeks since the arrival of the first boat, and already our register contains the names of six who have died, and another one is past hope of recovery. The real Asiatic cholera is here. A young man died after an illness of only eight hours.

A little niece of Dr. Childs, a sweet child of about 12 summers, had come 2,000 miles, from New York by way of Cleveland, Cincinnati and St. Louis, and had been out in the woods on the night of the arrival of the first party. The child died of the measles in Johnson’s shanty.

“There is much sickness and suffering in the little shanty, made of a few boards, on the mound at the landing at the foot of the street. (Now Johnson Street.)

“This shanty was made for the purpose of storing goods, without any roof except a few boards laid loosely over the top. Several families have been detained here, on their way to Minnesota City, until bad weather and exposure have brought on sickness. There have been several days of cold rain and with no shelter, no physicians, no medicines and no place to work or to sleep, it can hardly be expected that the sick will recover.

Two little children (evidently those of Mr. and Mrs. Taylor) died and their mother was taken down with the same disease. As soon as the children could be buried (their place of burial was on a farm of Evans and probably not far from the intersection of Fifth and High streets where a cemetery was made in the early ‘50s) the mother was carried on board a boat in a large chair and taken to La Crosse where she has since died. Such are the trials of the first settlers of this side of the river.

“The shanty in which those children died has not been without occupants. Bad as it is, it is the best and only shelter, except Johnson’s and the home of Mr. and Mrs. Goddard, and these are always more than full: for Gov. Ramsey, when he was here, had to sleep, rolled in a blanket, on the river bank. He came prepared for it.”

Two Winona men are in custody at the Winona County Jail after deputies found them with both methamphetamine and heroin Thursday afternoon.

Three new COVID-19 cases were confirmed in Winona County Friday by the Minnesota Department of Health, raising the total to 257.

Fire in Dakota leaves residence a total loss, cause still under investigation