A steady stream of cars entered the free COVID-19 test site in Winona Tuesday, as about 315 tests were completed by about 12:20 p.m.

The testing only opened at 11 a.m., with 100 tests having been completed in the first 45 minutes.

Ben Klinger, Winona County Emergency Management coordinator, said that as of 1 p.m. the testing had gone smoothly, taking about three minutes for people who were already registered.

As for people not registered at the time of arrival, he said he tested out the situation when he initially arrived to the Winona State University parking lot location and he said that he was able to complete it without problems.

Klinger said it only takes about five to six minutes for people who are not preregistered.

He shared that Emergency Management, who teamed up with the state health department, local public health officials and local higher education institutes for this opportunity, hope that at least 1,000 people will be tested at the site each day.

In total, about 2,600 test kits are available to be used during the Tuesday and Wednesday event.

He said that the actual test is done through the nose, with a swab only going into the nostrils by about an inch.

Klinger said that the shallow procedure is not painful, and may simply cause a person’s eyes to water slightly.

For those nervous about getting tested, Klinger said, “They should come down and get tested. There’s nothing to worry about, all the people are very helpful, very friendly. They’ll walk you through, they’ll talk you through the whole process. It’s a very easy process.”

He said that he and other staff members hope to make a video for social media in the near future showing how easy the testing process can be.

People can drive-thru and be tested or walk up to event for testing.

No insurance is required and all tests are free.

Anybody can be tested, as symptoms of COVID-19 are not required.

Lewiston-Altura School District will switch to a completely virtual learning model beginning Nov. 2, with Thursday and Friday now being cancel…

"Good for the American people:" Supporters of all ages show up to cheer for Trump

The bleachers were packed full, with no room for social distancing Tuesday, as President Donald Trump visited the La Crosse Fairgrounds in Wes…

Now that the Minnesota bonding bill has been passed, the city of Winona and the area as a whole can enjoy the many benefits that were created by it.

One new COVID-19 death and seven new cases in Winona County were confirmed Saturday by the Minnesota Department of Health.

Forty new COVID-19 cases were confirmed in Winona County by the Minnesota Department of Health Thursday, raising the total to 1,336 cases sinc… 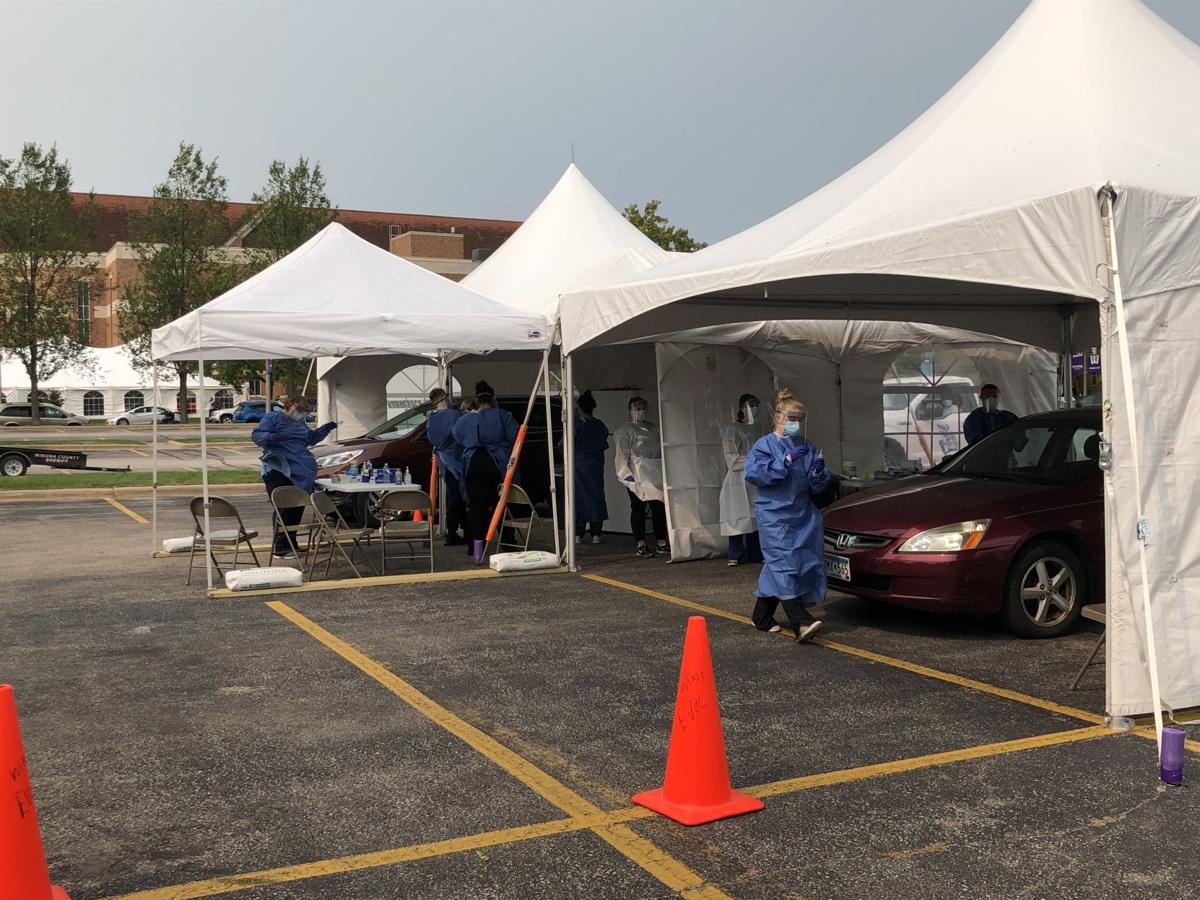 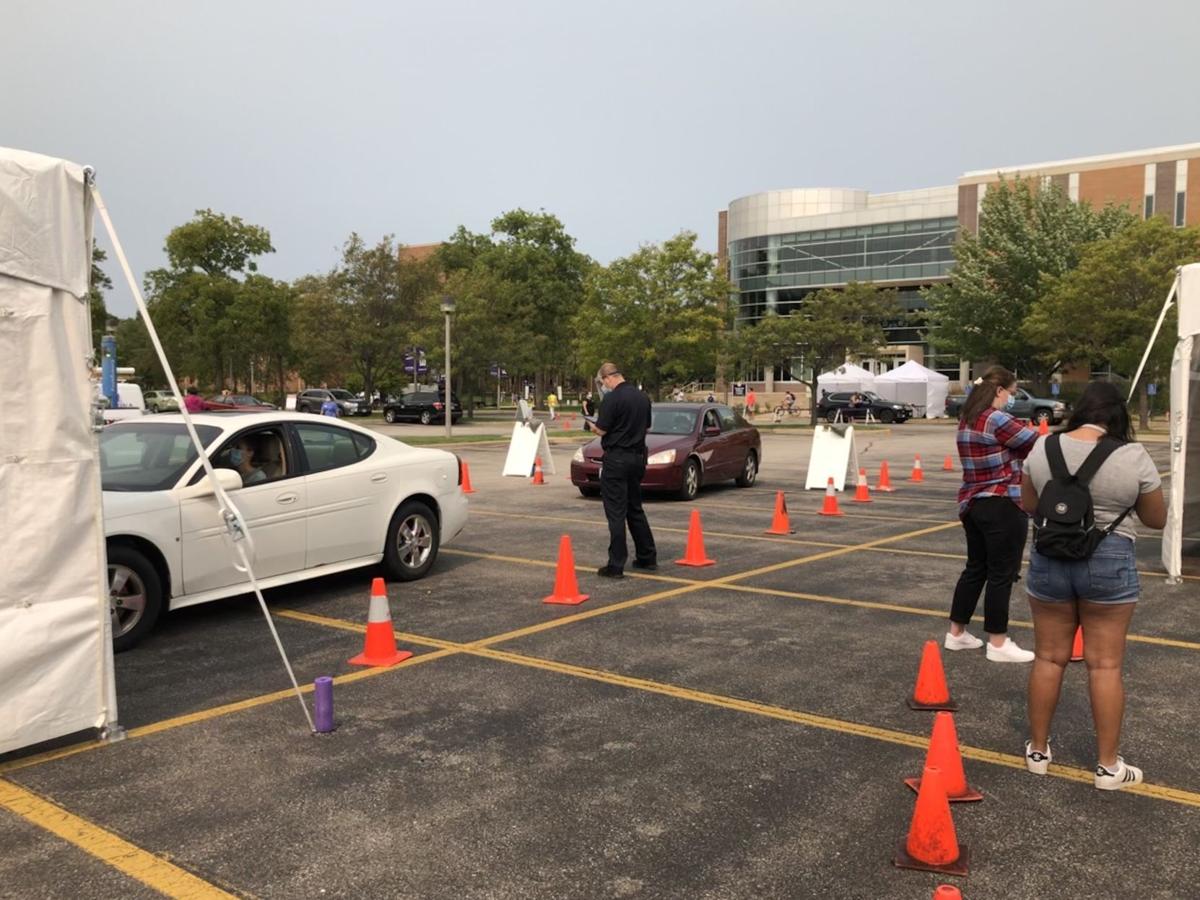 COVID-19 testing was completed in Winona for free Tuesday morning on the Winona State University campus and is expected to continue into Wednesday.