On Monday, Winona State University Vice President for Advancement Ron Dempsey was tapped to serve as the next president of Oakland City University in Indiana.

But Dempsey is far from the first member of the Winona State administration to go on to fill the leading role at other colleges and universities, both in Minnesota and in other states. Here's a list of some others who came before him:

Pat Rogers, president of Lake Superior College, a Minnesota State school in Duluth. Rogers was the provost at Winona State before leaving for her new post earlier this year.

Jim Schmidt, chancellor at the University of Wisconsin-Eau Claire. Schmidt served as Winona State's vice president for university advancement for 15 years before leaving for Eau Claire in 2013.

Craig Johnson, president at Ridgewater College. After serving as director of WSU-Rochester until 2014, Johnson completed a four-year stint leading a university research center in South Dakota before accepting the presidency at Ridgewater, a Minnesota State school in Willmar and Hutchinson.

Connie Gores, president at Southwest Minnesota State University. Gores was the vice president for student life and development from 2007 to 2013, also serving for a short while as interim president of the university before current president Scott Olson took on the role.

Troy Paino, president of the University of Mary Washington. After his time as dean of Winona State's College of Liberal Arts, he served as president of Truman State University in Missouri before heading to Fredericksburg, Va., for his current position in 2016.

Joe Gow, chancellor at the University of Wisconsin-La Crosse. Before his role on the other side of the Mississippi River, Gow served as dean of the College of Liberal Arts at Winona State and also was provost and interim president of Nebraska Wesleyan University. He began at UW-La Crosse in 2007.

Dennis Nielsen, former interim president at Metropolitan State University and Southwest Minnesota State University. Before his interim presidencies at the Minnesota State schools, Nielsen served as dean of the College of Science and Engineering, interim dean of the College of Nursing and Health Sciences and vice president for academic affairs at Winona State. He left WSU in 1998.

Charles "Chuck" Sorenson, former chancellor at the University of Wisconsin-Stout. The longest-serving chancellor of UW-Stout, Sorenson led the university from 1988 to 2014. Before his service in Menomonie, Wis., Sorenson was the vice president for academic affairs at Winona State. He passed away in 2018.

Two Winona men are in custody at the Winona County Jail after deputies found them with both methamphetamine and heroin Thursday afternoon.

Three new COVID-19 cases were confirmed in Winona County Friday by the Minnesota Department of Health, raising the total to 257.

Fire in Dakota leaves residence a total loss, cause still under investigation 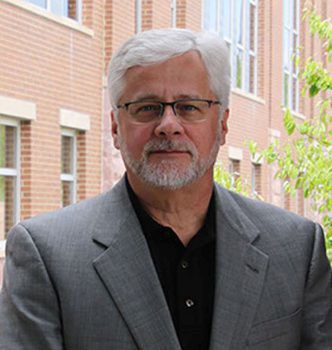 Craig Johnson, president of Ridgewater College in Willmar and Hutchinson, once served as the director of Winona State University-Rochester. 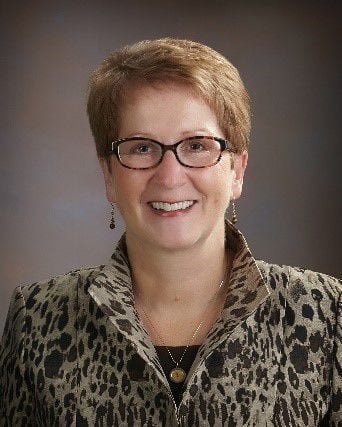 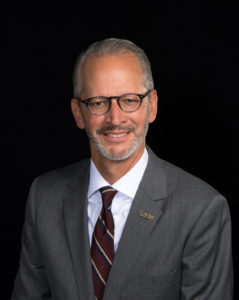 Troy Paino was previously the dean of the College of Liberal Arts at Winona State before moving on to a presidency at a Missouri university and to his current role at the University of Mary Washington. 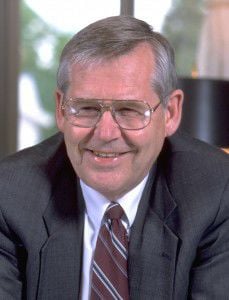 Former WSU president Darrell Krueger led the university from 1989 to 2005, after which he served as interim president at Truman State University. WSU's campus library is now named after him. 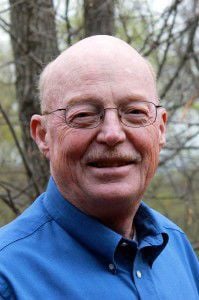 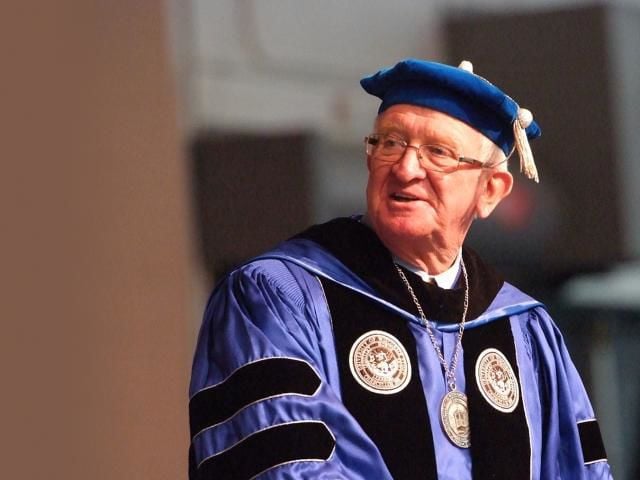 Charles Sorenson was the longest-serving chancellor of the University of Wisconsin-Stout. Prior to his time there, he was vice president for academic affairs at Winona State University. 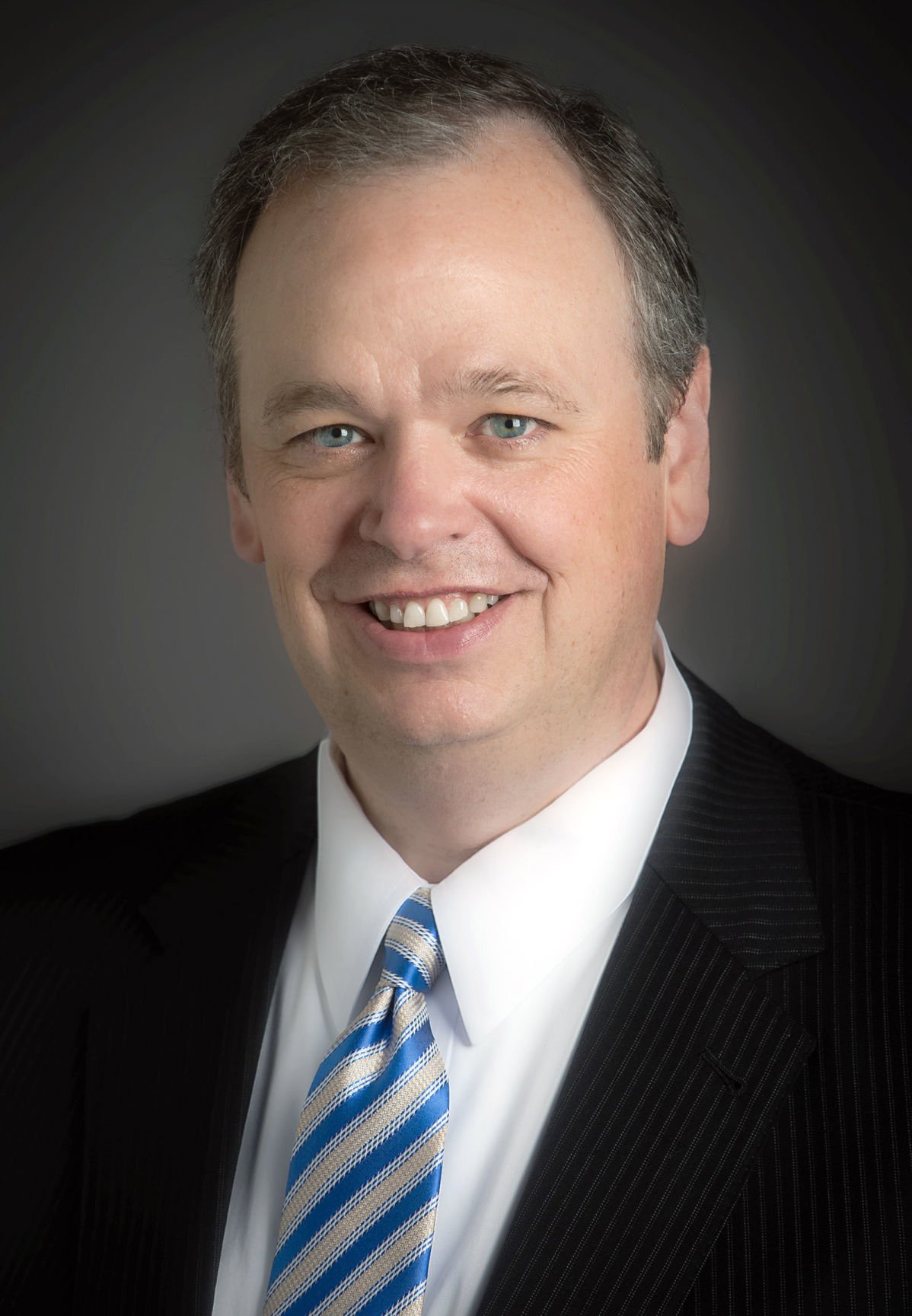 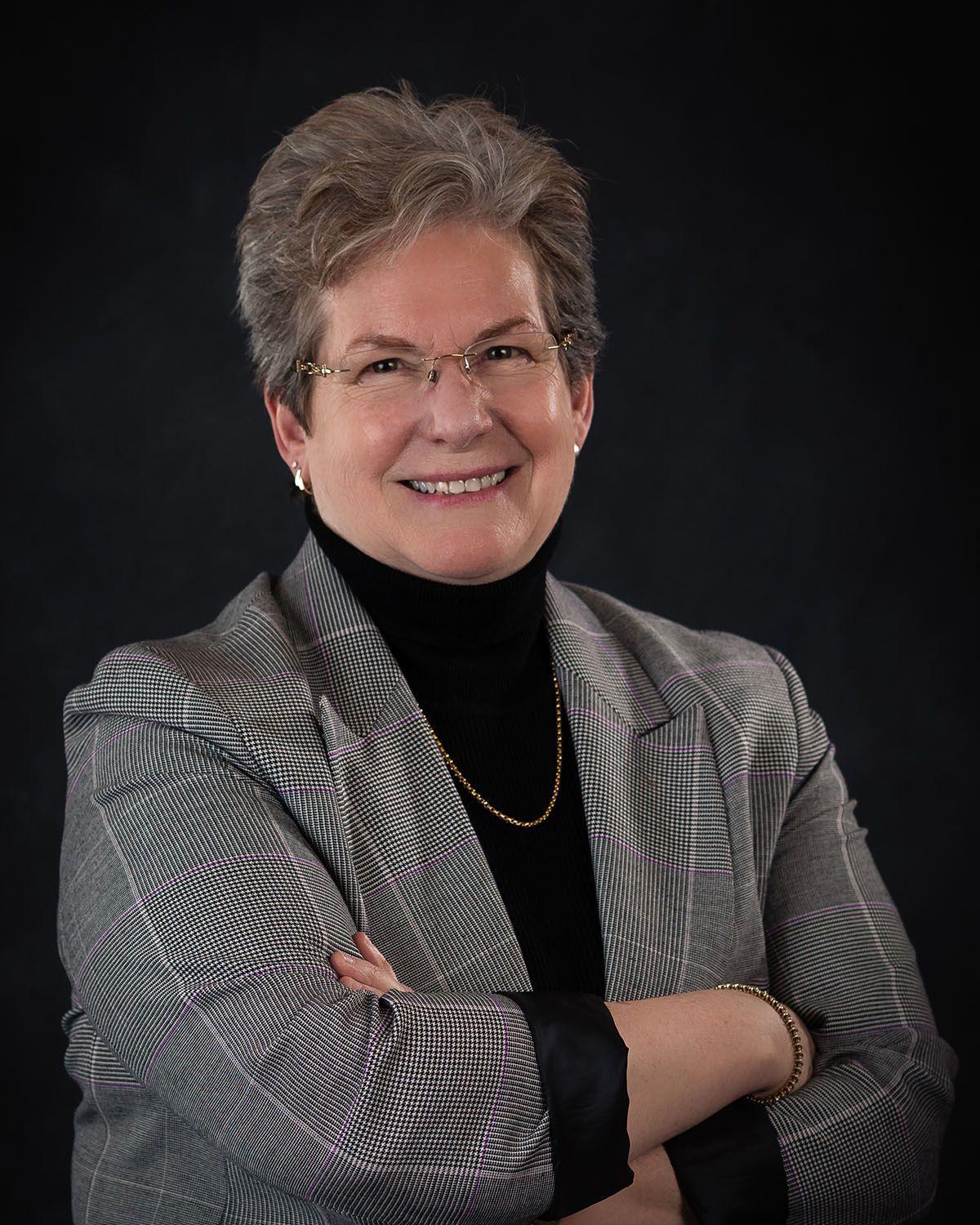 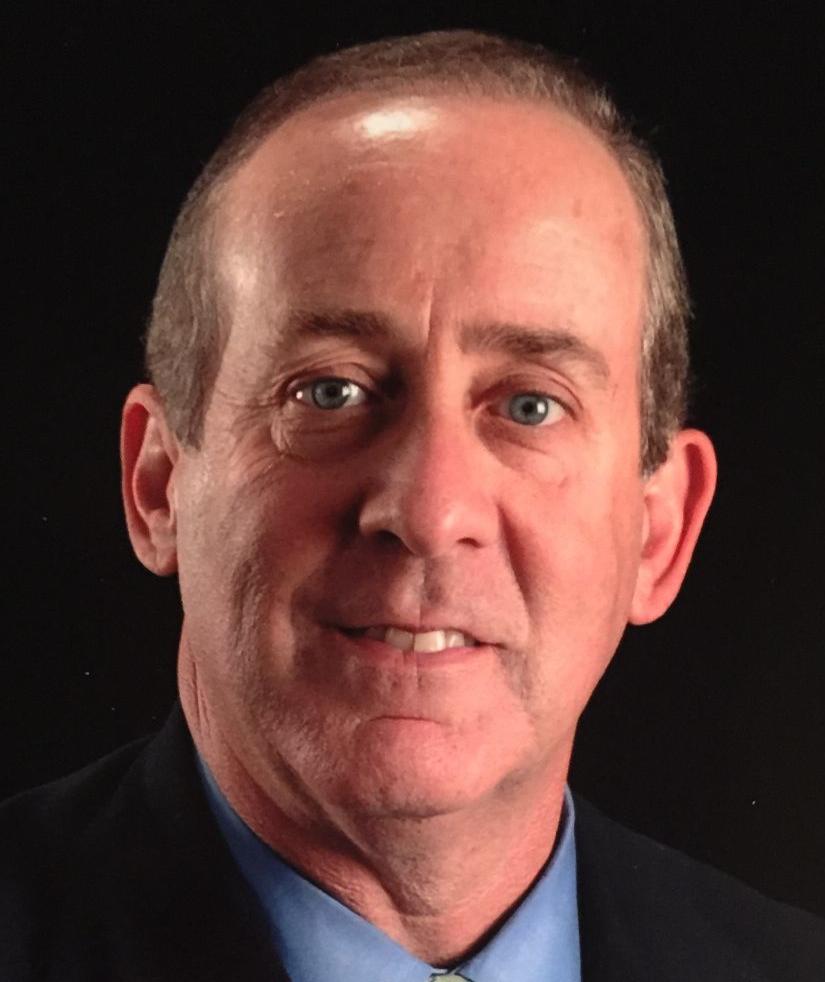