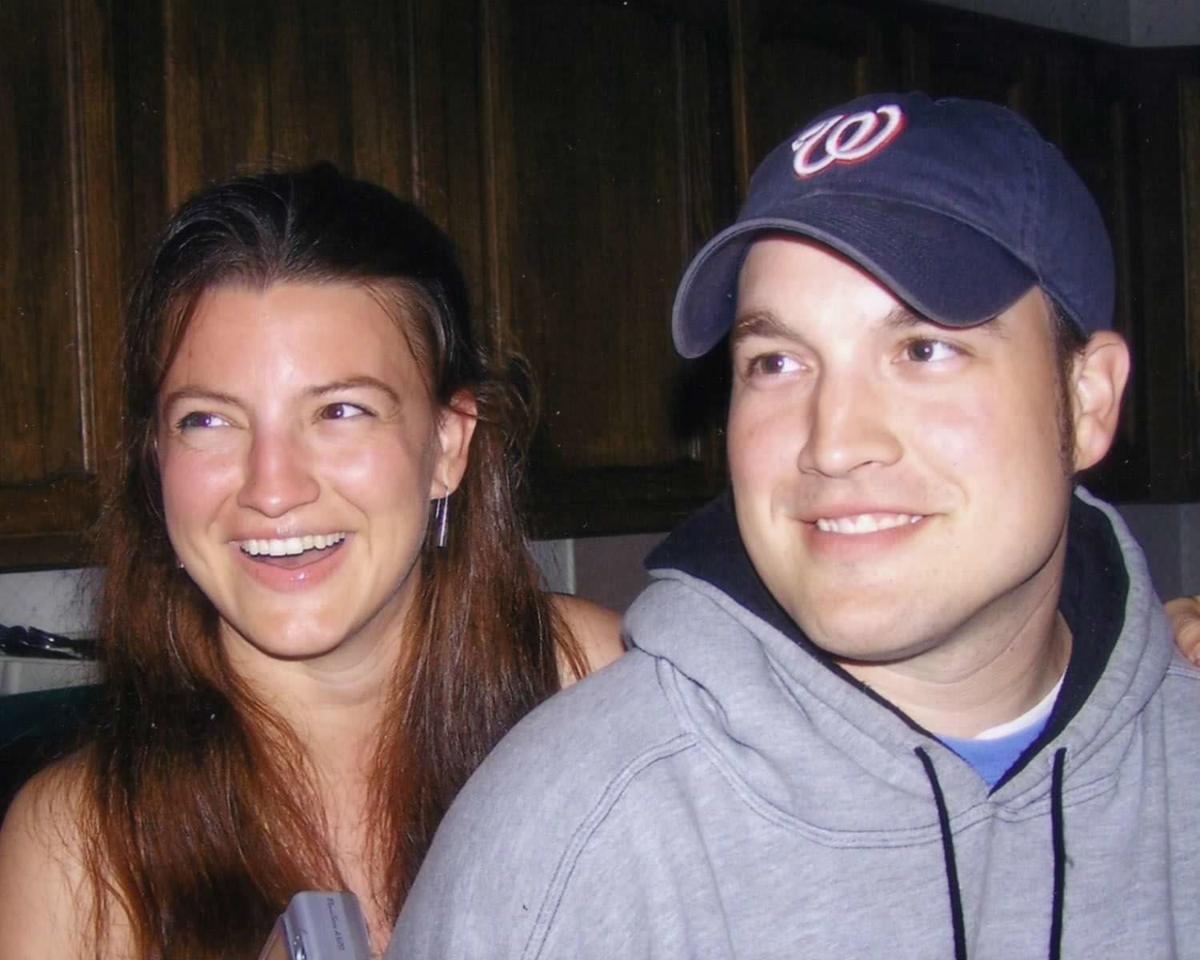 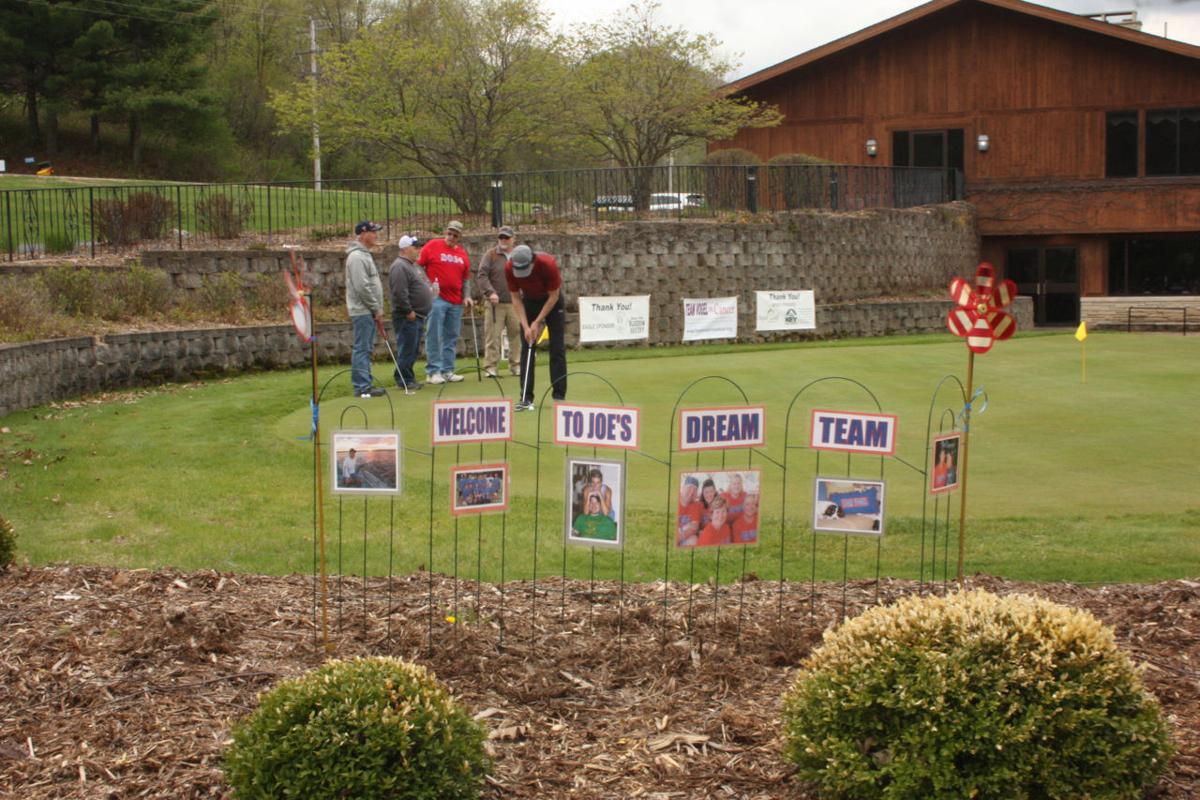 In 2006, Joe Vogel was diagnosed with colon cancer at the age of 28, just months before his wedding date. As he endured surgery, chemotherapy and radiation over the next few months, friends and family rallied around him and held a benefit to help cover medical expenses.

Joe married his wife, Rachel, and lived cancer-free for the next three years until his cancer returned in 2009 — this time, in his brain, liver and lungs. Again, his crew held a benefit to help support him as he continued his cancer treatment.

However, the treatments were no longer working. The tumors were growing, and Joe realized that he didn’t want to spend his remaining time on earth sick from treatments. He decided to stop treatment and enjoy life, traveling with his wife, Rachel, and spending time with family and friends.

Always grateful for the support that the Winona community had shown him, Joe had a new dream — to create an event that would give back to other families in Winona battling cancer, to provide them with the support and hope that he had received. Joe tirelessly worked to organize the event — sometimes from a hospital bed.

The first Team Vogel vs. Cancer event was held on June 26, 2010, and included a silent auction, bake sale, 5K race and softball tournament. The event raised more than $35,000, which was donated to six families dealing with cancer as well as Gundersen Lutheran Foundation to support cancer research and Franciscan Skemp Cancer Center.

Just six weeks later, on Aug. 6, 2010, Joe passed away. In spite of their tremendous grief, Joe’s family and friends knew his legacy needed to live on — that Team Vogel vs. Cancer would continue and that there were so many families to support. A volunteer board was created, and the organization became a 501(c)3 nonprofit.

The families who have reached out to Team Vogel for help in their cancer battles have included young and old, as cancer knows no boundaries. Joe’s dream to Pay It Forward, became a reality because of the generosity of the Winona community, and this generosity continues today, to keep his dream alive by helping others in their fight against cancer.

Although COVID has limited the ability to host events, Team Vogel vs. Cancer held a virtual 10K Your Way race last summer, and Island City Brewing created a Team Vogel vs. Cancer brew with all proceeds supporting the organization. The annual golf event moved from May to October, where it will remain for the future. These events have always been that great time to bring together friends, family and community, and Team Vogel looks forward to more of these good times at old and new events.

Team Vogel vs. Cancer accepts applications throughout the year to support families battling cancer, so if you know someone from the Winona area who could use some financial help as they fight cancer, our application is available online to print.

For more information about Team Vogel, visit their website at www.teamvogelvscancer.org.

Stories For Good is a weekly column coordinated by the Winona Nonprofit Alliance, more than 50 local nonprofits of all shapes and sizes, to showcase their stories and impact. To learn more, visit facebook.com/winonanonprofitalliance or winonacf.org/nonprofitalliance.

Stories For Good is a weekly column coordinated by the Winona Nonprofit Alliance, more than 50 local nonprofits of all shapes and sizes, to showcase their stories and impact. To learn more, visit facebook.com/winonanonprofitalliance or winonacf.org/nonprofitalliance.

COLLECTIONS: Stories for Good, a series in the Daily News

Watch Now: What will it take to keep schools open?

As Omicron Spreads, Americans Are Going To Work Sick

As Omicron Spreads, Americans Are Going To Work Sick