Become a Member
Read Today's E-edition
Share This
Small town to big time and back: Carlie Hanson can’t wait to show her hometown what she can do
0 comments
Share this
1 of 6 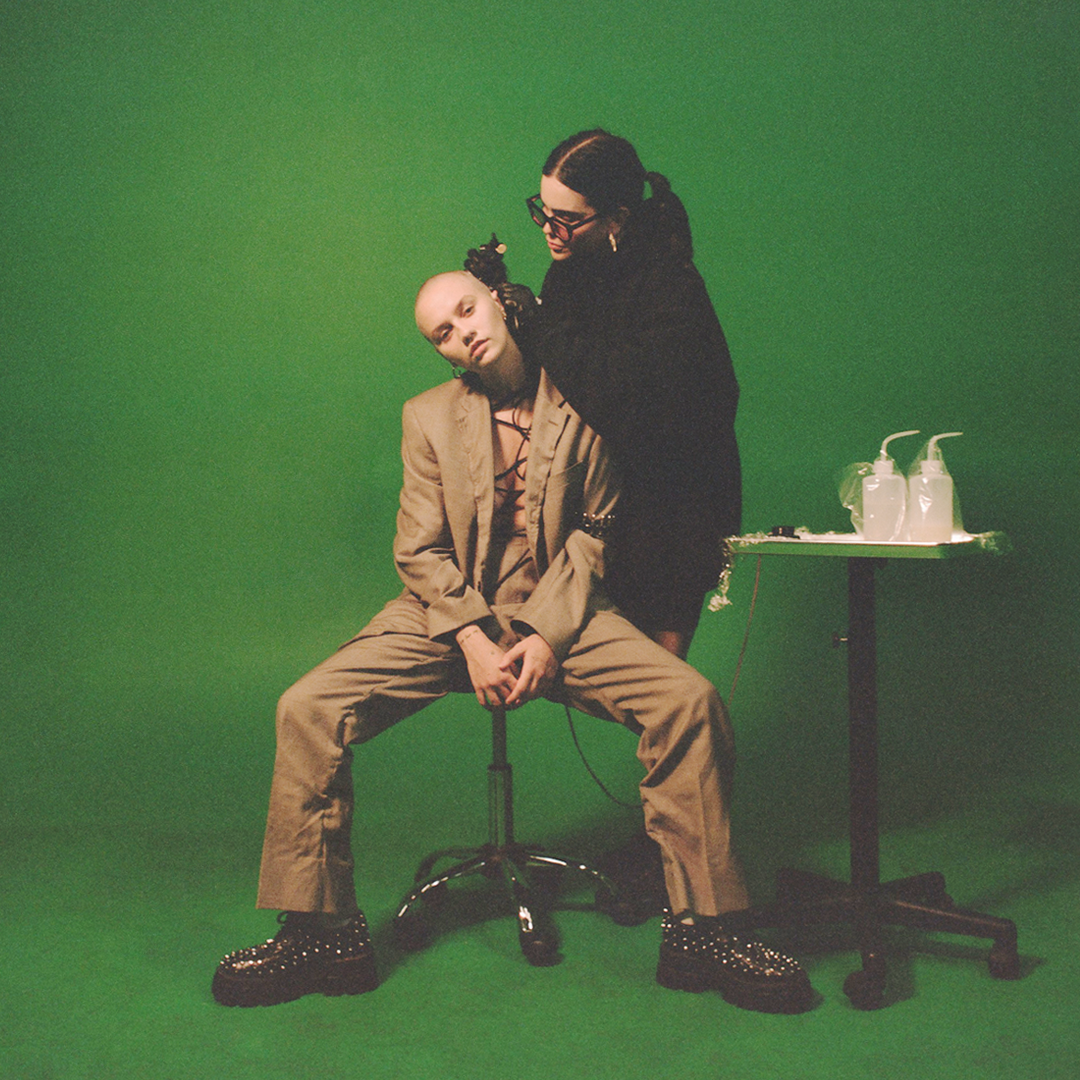 Carlie Hanson wants people to know anything is possible, “even if you’re from Onalaska, Wisconsin.” She performs Saturday at the Cavalier Theater, her first hometown show as a major label recording artist. 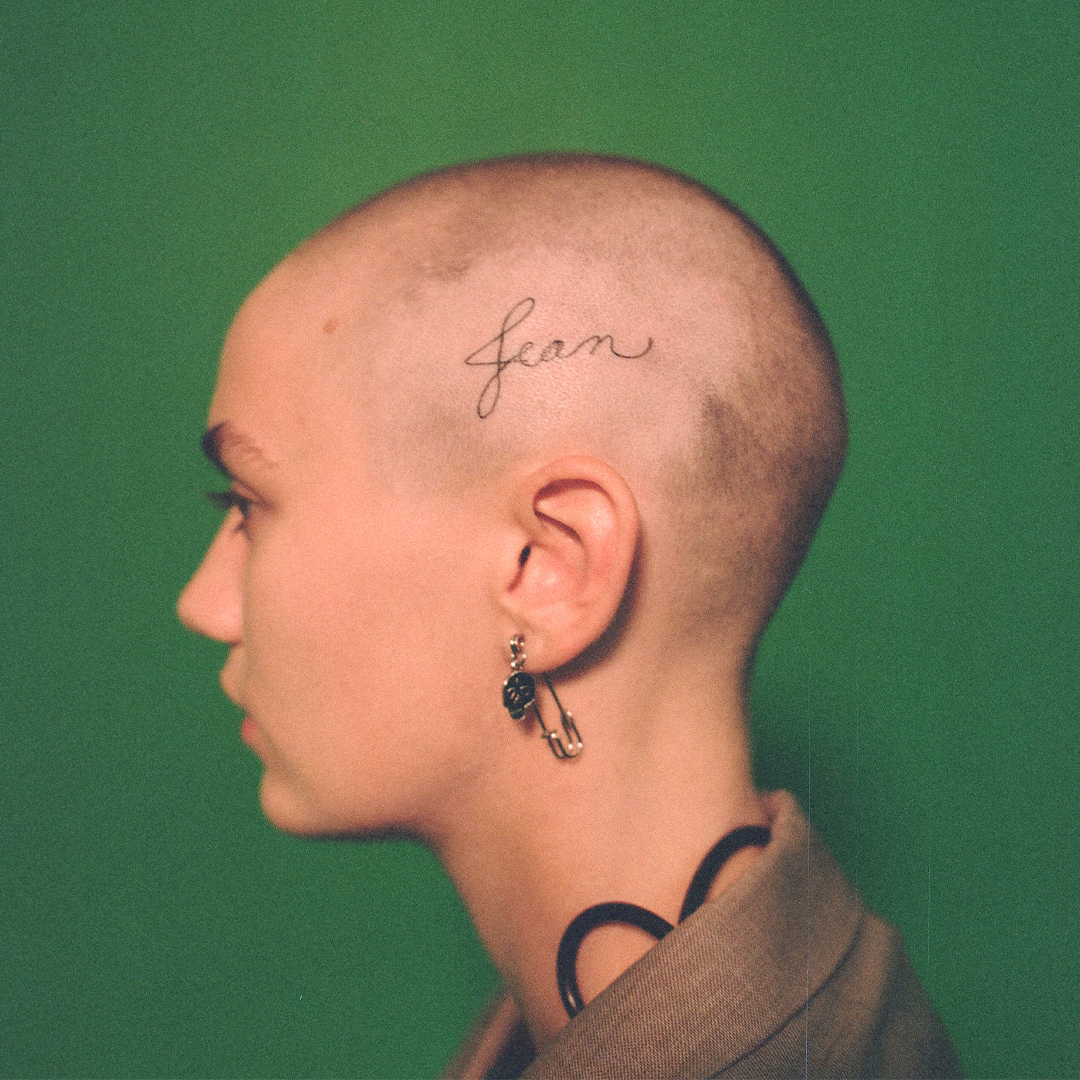 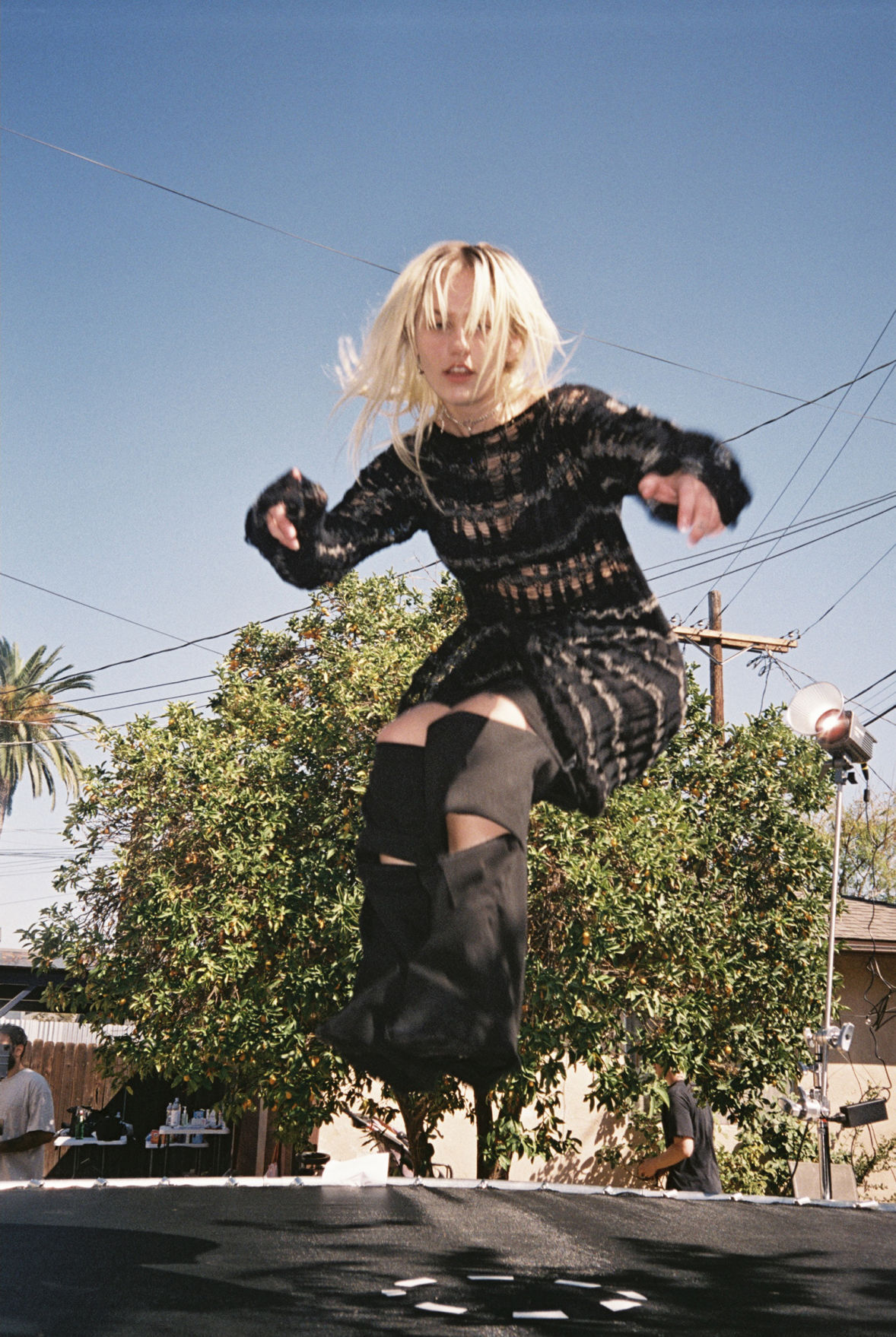 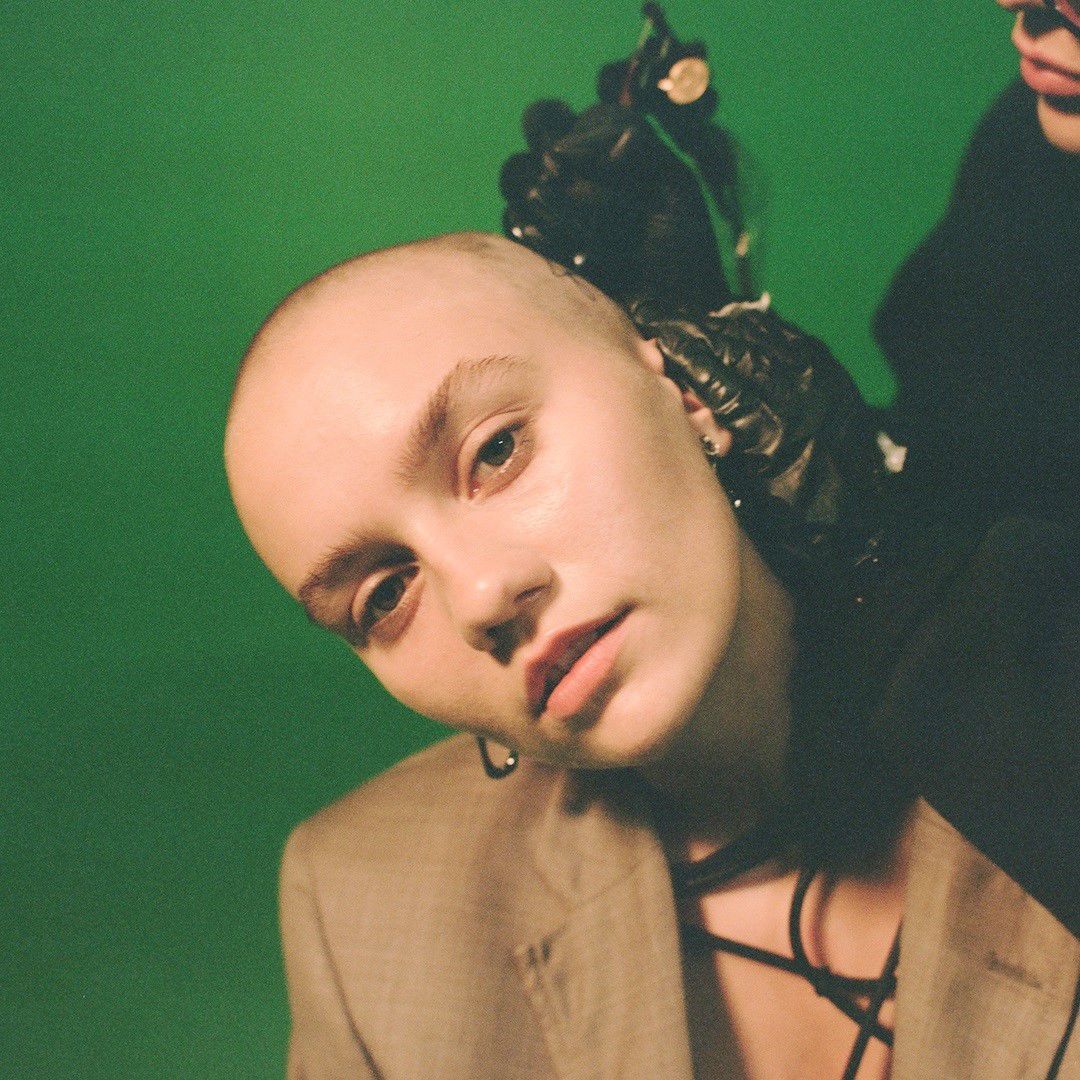 Carlie Hanson, an Onalaska native, will perform her first hometown concert on Saturday, Nov. 20, at the Cavalier Theater in downtown La Crosse. 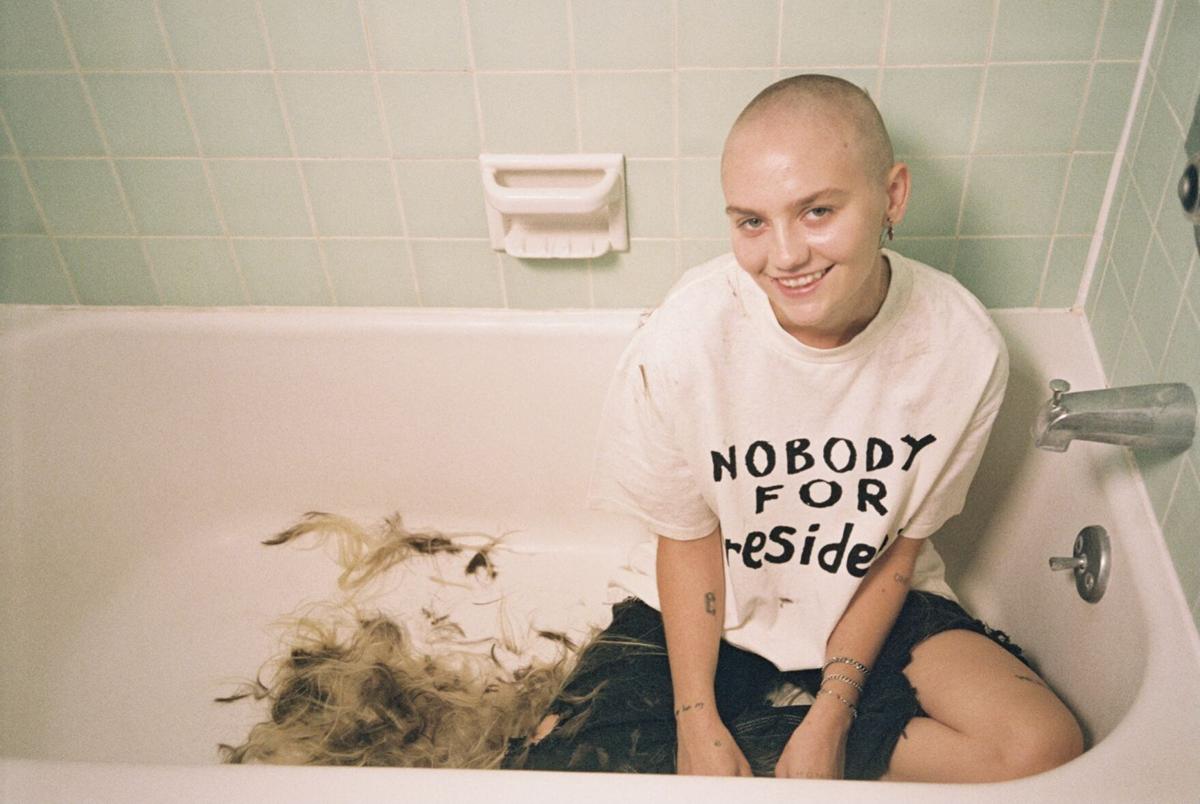 Carlie Hanson's hometown concert comes on the heels of the release of "Snot," a driving alt-pop tune featuring Deb Never. 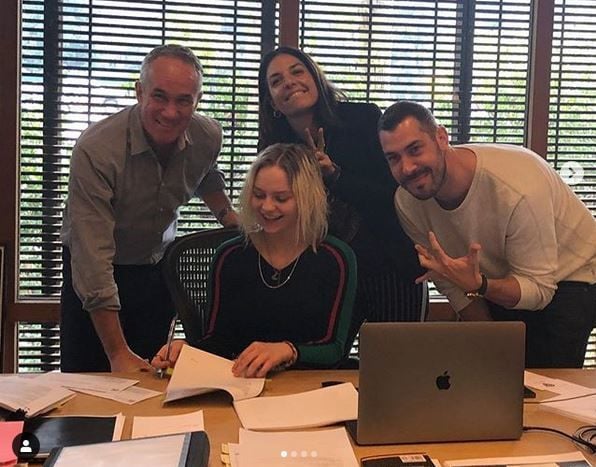 Randy Erickson For the Tribune

Carlie Hanson is pulled over at a gas station in the middle of Nevada on a Sunday afternoon, returning to Los Angeles after completing a mission to deliver a husky puppy to her girlfriend’s brother, who drove all the way from Wisconsin to get it. She’s on the phone with a reporter, explaining her canine caper.

The talk soon turns to her Nov. 20 concert at the Cavalier Theater, and she lets out a scream. With her first hometown concert less than a week away, she is positively giddy about the prospect.

“I think I’m gonna cry, I’m so excited,” said Hanson, who grew up in Onalaska. “I know I’m gonna kill it. It’s gonna be intense. I go hard in the paint.”

This is a 21-year-old music sensation, almost three years into a major label recording contract with Warner Records, fresh off a performance at the Shaky Knees Festival in Atlanta.

And yet, none of that stuff seems to compare to the thrill of getting to come back home and put on a show. Hanson’s odyssey started in a car parked in the Valley View Mall parking lot, recording a video of herself singing, a video that went viral. She’s been in Los Angeles since she was 17, developing her singing, songwriting, and stagecraft.

Nobody has seen Hanson perform live back home, except for a talent show at Holmen High School where she sang a Justin Bieber song and some open mic nights at The Root Note. Hometown folks don’t know what she can do, the performer she has become, other than from her music videos.

People who come to the Cavalier Theater on Saturday are in for a treat.

Hanson’s songs combine pop melodicism, hooks and gloss, pour-your-heart-out singer/songwriter lyrics, punk/grunge attitude, and rock ’n’ roll muscle. Don’t be surprised if she goes from a tender acoustic lament like “Stealing All My Friends” to a wrenching heartbreak song like “Gucci Knife” to a revved-up lo-fi alt-rocker about obsessive love like “Snot.”

The latter is the recently released third single off “Tough Boy,” a 13-track set that Hanson promises will show more of the true range of what she can do. “There are so many different sides of me on this album, and I’d say almost every song has a different producer,” Hanson said. “‘Tough Boy’ was mostly written during quarantine, which was the weirdest time in the world.”

Hanson worked with many songwriting partners for the songs on this album. From her earliest songs, she has brought a personal perspective and vulnerability to her songs. “It really is easiest for me to write from my life experiences. There’s a piece of me in every song,” she said.

Hanson got in touch with her friends back home to see what old songs they want her to play at the Cavalier. She also will play a lot of new songs off “Tough Boy,” and will sport a new look. In the video for “Snot,” Hanson shaved her head and had her mother’s signature tattooed on her scalp.

“I was tired of my hair,” she said with a laugh. “I’ve bleached it so many times it wasn’t hair anymore.”

Joining Hanson onstage at the Cavalier will be her longtime crew, drummer Tosh Peterson, who recently toured with Machine Gun Kelly and worked with Little Nas X, and guitarist J Ryan Kern, whose many musical adventures include working as an orchestrator and arranger for “The Voice” since 2012.

Hanson reached out on social media for suggestions on opening acts. “There’s no way I’m gonna have someone from L.A. come. I wanted to have someone local,” she said.

She was pleased to come across Harmony Skye, a young women she knew from school in Onalaska. “I had no idea she had such an amazing voice,” she said. “We’re gonna put on a helluva show.”

'Concerning' asteroid will break into Earth's orbit in a week: NASA

'Concerning' asteroid will break into Earth's orbit in a week: NASA

Carlie Hanson wants people to know anything is possible, “even if you’re from Onalaska, Wisconsin.” She performs Saturday at the Cavalier Theater, her first hometown show as a major label recording artist.

Carlie Hanson, an Onalaska native, will perform her first hometown concert on Saturday, Nov. 20, at the Cavalier Theater in downtown La Crosse.

Carlie Hanson's hometown concert comes on the heels of the release of "Snot," a driving alt-pop tune featuring Deb Never.