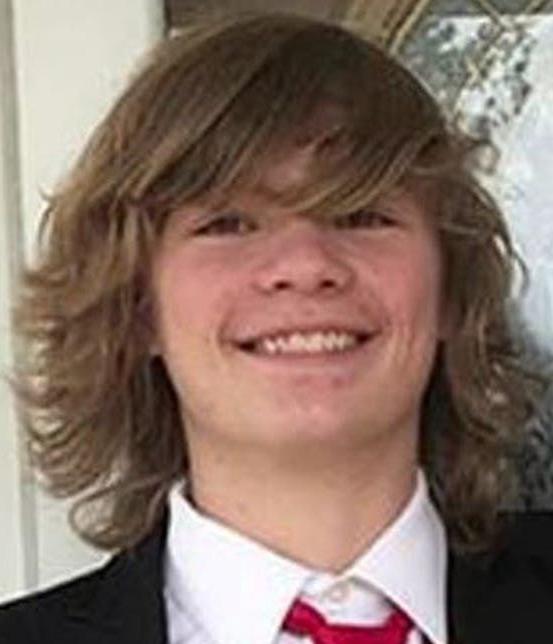 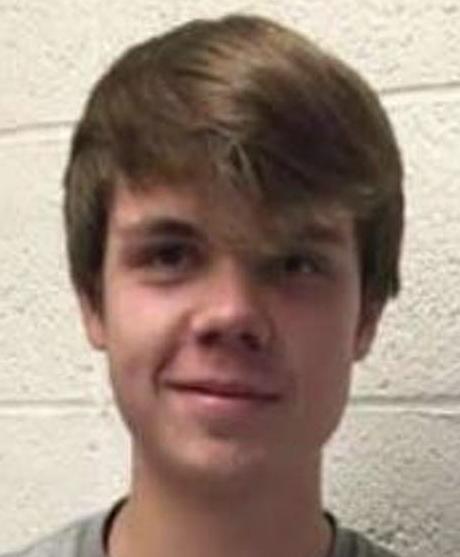 A second teenager from a small southern Minnesota community has died from a New Year’s Day collision at an intersection involving their car and a semitrailer truck hauling cattle.

Spencer Douglas, 15, died Saturday at Gundersen Hospital in La Crosse from injuries suffered in a crash late in the morning on Jan. 1, the State Patrol said Monday.

A second passenger in the car, Dylan A. Delaney, 17, died soon after the collision. Both teens attended classes in the Mabel-Canton School District, which has roughly 250 students.

The truck driver, Perry L. Omodt, 50, of Rushford, Minn., was not hurt. About a half-dozen among more than 30 cattle in Omodt’s truck died in the crash, said Patrol Sgt. Troy Christianson.

The patrol said that Bedard, who was traveling north on Lyndale Street, turned left onto Hwy. 44 about 10:20 a.m., when the truck, heading west on the highway, hit the car.