Sen. Jeremy Miller and a Democratic colleague issued a plea for bipartisanship Friday in hopes of closing gaps in negotiations over a special session in Minnesota.

Purple Caucus co-chairs Miller, R-Winona, and Sen. Roger Reinert, DFL-Duluth, reached out Friday to the governor and the heads of both parties in the House and Senate with an idea for a compromise they hope can please everybody.

The negotiations have been ongoing with the House, Senate and governor since the session ended in May, aiming for a special session to correct mistakes in the proposed tax bill and get another shot at passing a bonding bill with more than $1 million in public infrastructure and road projects.

Gov. Mark Dayton has maintained that he will not order a special session unless conditions are met.

The governor included several new spending items in his demands, including a $42 million funding boost for state colleges next year, $31 million to improve medical training and residencies in Greater Minnesota and nearly $100 million for the St. Peter security hospital.

They would also be required to revisit and fix a mistake in the tax bill that would have reduced the overall revenue by $102.4 million during the next three years, by changes in the tax rate of pulltab revenues at bingo halls, according to the Department of Revenue.

The $260 million tax bill died without the governor’s signature earlier in June.

Dayton has said he will need guarantees on those items by House and Senate leadership before he will bring the Legislature back.

While the Purple Caucus proposal doesn’t add anything new, the two senators urged the negotiating parties to fix the tax bill, and fund only a few of the items in the governor’s list, specifically the Minnesota Security Hospital upgrade and improvements at the University of Minnesota Health Sciences Education facility.

In the letter, they say the two projects have wide enough support statewide to garner the needed three-fifth super majority and that they should “work together toward common goals.”

Miller said it is simply prompting people to do their jobs.

“People, including me, are frustrated and disappointed with the extreme partisanship in politics,” Miller said. “It’s time to get this done and work together toward a special session compromise.”

The compromise hasn’t been forthcoming, with both Republican leadership and the Democratic governor accusing each other of being uncompromising and causing the stall by not considering the other’s proposals.

The Purple Caucus is a conglomeration of senators from both sides of the aisle focusing on practical, result-oriented government. It is in its third year.

“There are needs, and those are reflected in the tax bill … and in the bonding bill,” Pelowski said.

With neither of them passed this year, the Legislature missed all three of its major goals at the outset of session.

The top stories of June 20-26: Photos from Winona's big car show; honoring an Arcadia vet; and more, in your weekly edition of the Daily News'…

Winona State University’s Education Village could get a final shot at landing state funding this summer — depending on a vote next week, and w…

There could be a special session, Gov. Mark Dayton said Wednesday.

Minnesota Gov. Mark Dayton pronounced the outcome “a tragedy,” but Winona-area lawmakers gave the 2016 session of the Minnesota Legislature mi…

ST. PAUL — Minnesota's legislative session ended in chaos and with a pile of unfinished work early Monday morning, as a last-ditch effort to f…

To build, or to wait: Legislative spat may delay Winona interstate bridge project

Minnesota Department of Transportation project funding, including work on rehabilitating Winona’s interstate bridge, is tied up in a tug-of-wa… 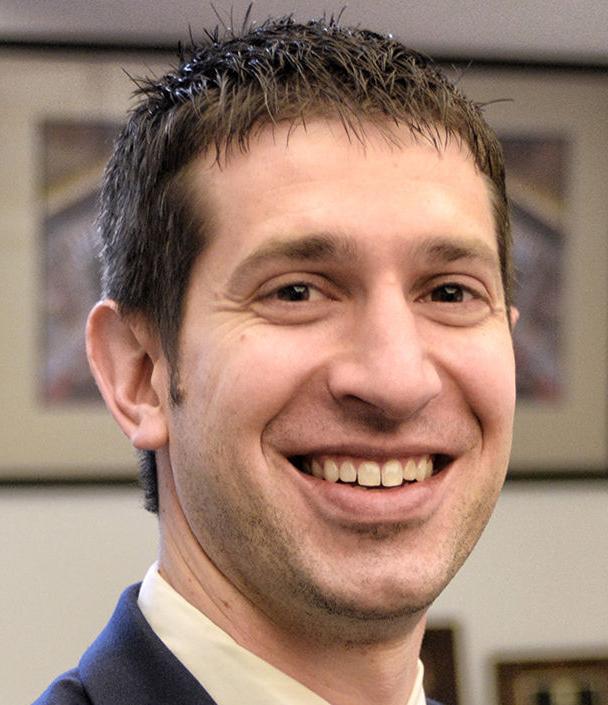 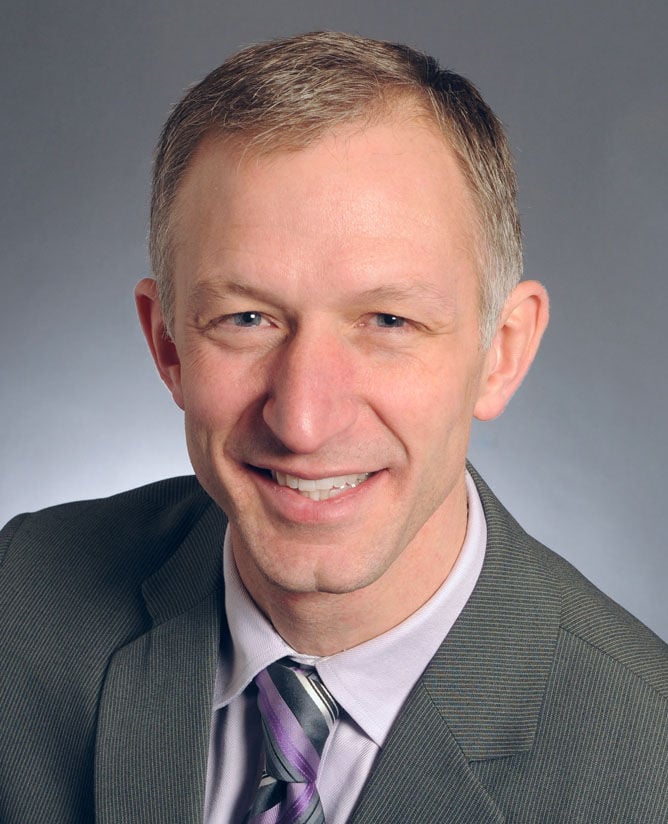