The Winona County Board of Commissioners took a key step Tuesday toward a final decision on whether to ban most frac sand activity in the county.

The vote followed similar lines as previous ones on the issue, including on April 26 when the board instructed planning staff and the county attorney to develop language for a ban on silica sand mining related to its use in fracking operations elsewhere in the county.

Commissioner Marcia Ward, who cast the sole dissenting vote Tuesday, maintained that the county should not ban sand mining for fracking purposes, and instead continue to regulate it through conditional-use permits.

Ward took issue with several aspects of the language in the proposed amendment to the zoning ordinance, including the definition of industrial uses, as opposed to commercial uses, and said that farming on sites of sand removal was actually easier than it was being represented.

She also brought in her own jars of sand to challenge anyone to make a distinction among them.

“Sand is a natural resource, and we’re saying you can use it for one thing and not for another,” Ward said. “If this country hadn’t used natural resources, I don’t know what kind of country we would be today.”

Other commissioners pointed out that the scale of the production, and the processes such as washing, sorting and processing that follow the mining, are what differentiate silica sand for fracking use from other uses, such as agricultural bedding or sand for roads.

Commissioner Steve Jacob said he had concerns about whether or not treating the frac sand mining industry differently in a ban than any other industrial industry that uses sand, such as foundries, or the manufacturers of solar panels, as “setting the table for a lawsuit.”

Ultimately he supported the amendment going to the planning commission, because it would further public comment and work toward resolving what he referred to as an issue that has created an “open wound in the community.”

“I don’t think it would be appropriate to deny the public opportunity to vet this,” Jacob said. “This is to move this process forward.”

The amendment’s language draws from several examples, including the Goodhue County Florence Township’s ban on silica sand mining for fracking, and the Land Stewardship Project’s proposed language for a ban.

Winona County Attorney Karin Sonneman told commissioners that while they were discussing this particular option, both in the meeting and at the planning commission, there would be opportunity to examine the specific language and clarify issues as they saw fit along the way.

“This is not cast in stone as take-it-or-leave-it,” Sonneman said.

Sonneman’s legal analysis made several additions to the initial language, including making a rational argument for the amendment as it relates to the values in the county’s comprehensive plan and the purpose of the county’s zoning ordinance.

It also clarifies the distinctions between restrictions on different types of mineral excavation, extraction and land alteration by defining some as commercial minerals compared to industrial minerals.

Johanna Rupprecht, policy organizer for the Land Stewardship Project, said the amendment was a different approach from the language LSP had introduced, but still accomplishes the goal of banning any new frac sand mining, processing, or transportation operations.

“Basically what the county attorney put forward has the same effect,” Rupprecht said. She said the language added strengthened the amendment by connecting it to the core county zoning documents.

Commissioner Greg Olson, who motioned in early April to bring the discussion of a frac sand ban to the board, said the potential amendment to the ordinance will be worked on throughout the process and could still be under construction.

“This is a fluid document,” he said. “I think it will change with public input, Hopefully ending up with an end result we can vote on and know that we listened to everybody.”

“Sand is a natural resource, and we’re saying you can use it for one thing and not for another. If this country hadn’t used natural resources, I don’t know what kind of country we would be today.” Commissioner Marcia Ward

“Sand is a natural resource, and we’re saying you can use it for one thing and not for another. If this country hadn’t used natural resources, I don’t know what kind of country we would be today.”

The Winona County Board of Commissioners will make time to discuss a frac sand ban.

With little movement on transportation funding at the state level, Winona County commissioners took their own step forward Tuesday to find revenue.

The debate over whether to ban frac sand in Winona County comes to the planning commission this week, kicking off a process expected to end wi… 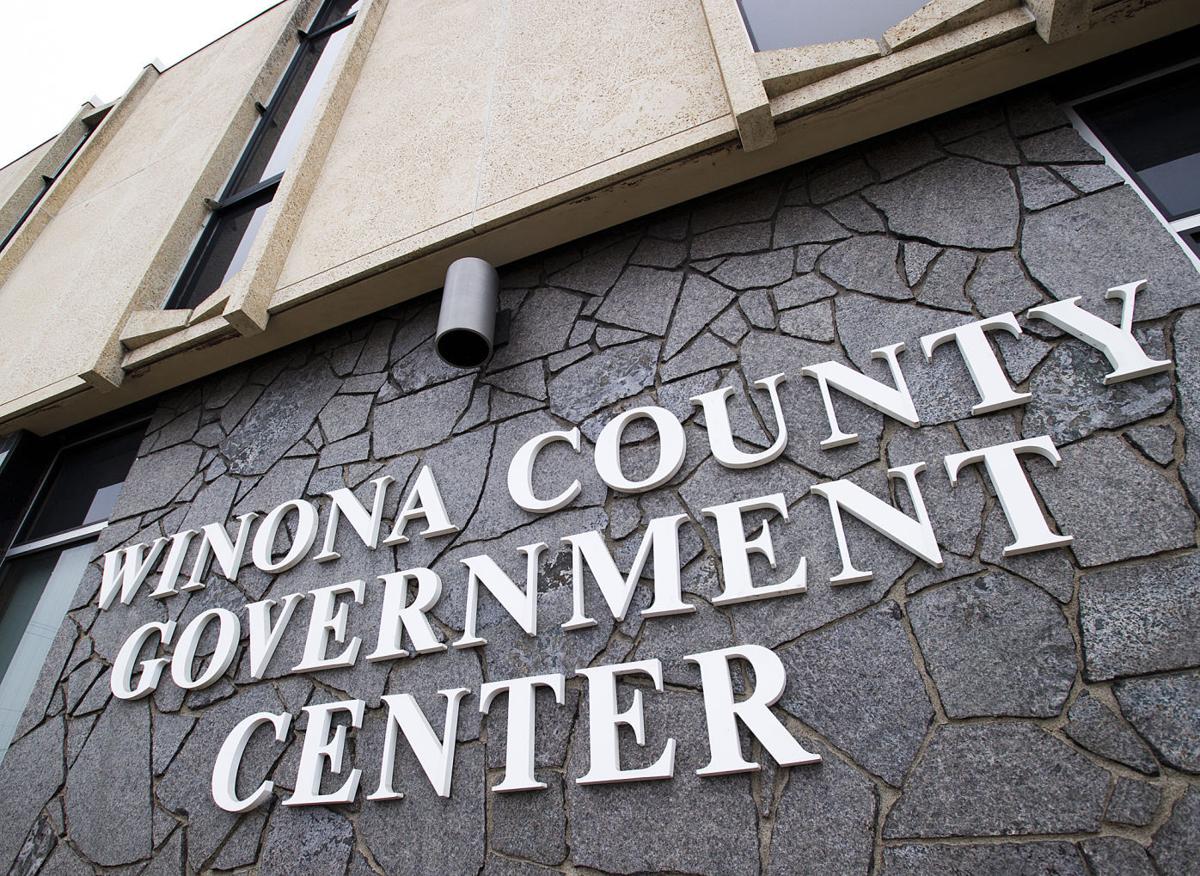 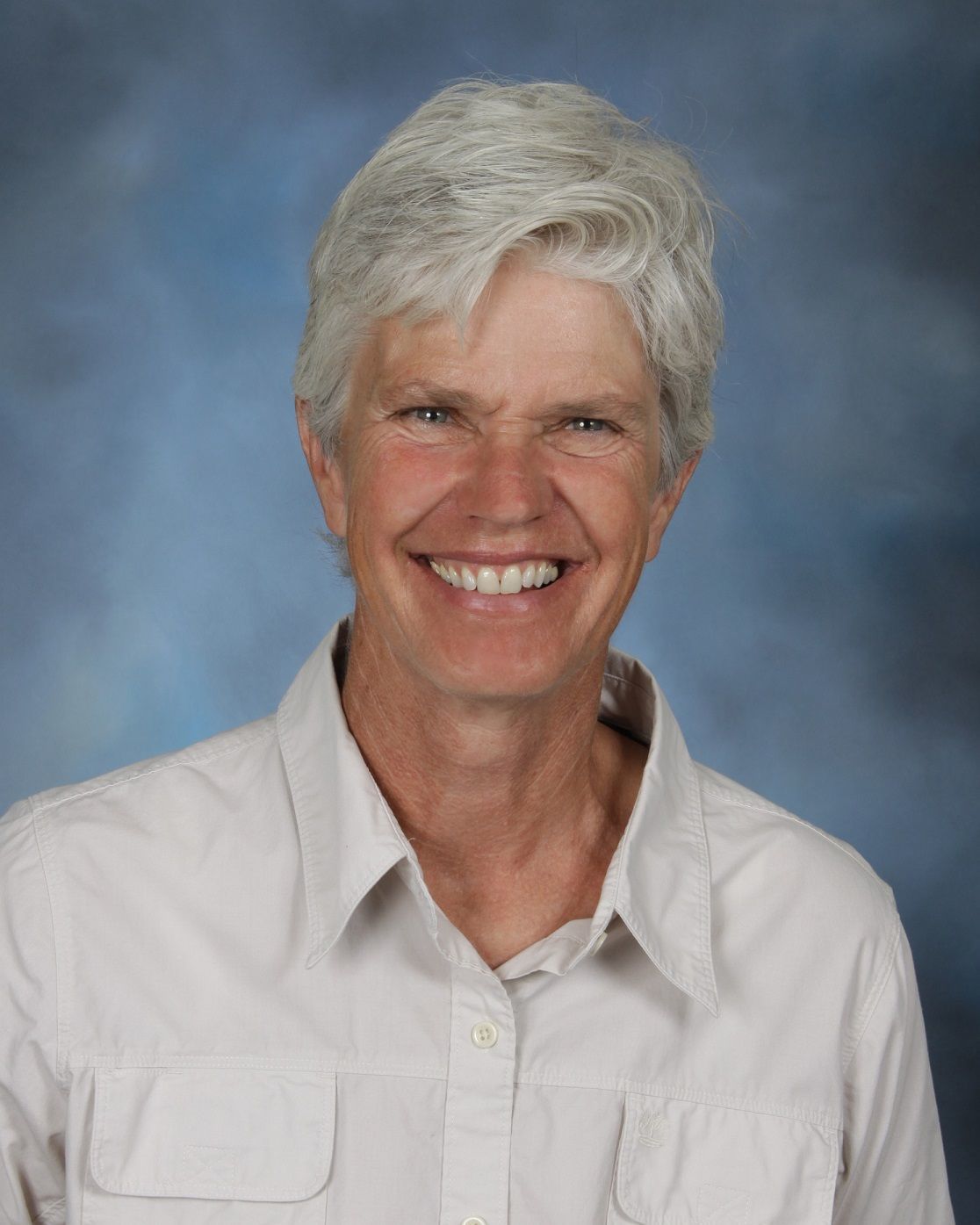