Pokémon Go players got a conditional "go ahead" from the Winona City Council on Monday night.

The council gave unanimous approval to a heavily amended ordinance that clarifies the rules for Veterans Memorial Park.

Since the augmented reality game burst on the international scene a couple of weeks ago, Veterans Park has been a focus of activity as a spot designated by game designers as a spot for Poképlayers hunting Pokémonsters that appear on the screens of their smart phones.

The issue was exacerbated by recent altercations between people offended by the use of the park for gaming, including some veterans, and Pokémon Go players. A video of an incident Thursday night was posted on social media and received worldwide dissemination and thousands of online views.

Council member Al Thurley similarly said they weren’t against the game, just trying to clear up issues surrounding acceptable use of the park. “I understand that Pokémon Go is a very compelling game,” Thurley said. “What we’re trying to do here is craft a code of conduct which is in ordinance form … that most people will be agreeable to.”

It specifically prohibited playing electronic games at the site and also included broad restrictions on picketing and demonstrating, speeches or oration to assemblies, and displaying flags or placards. Many of the prohibitions included were already covered in other areas of city code, such as damaging monuments, littering, driving through the park area in a car and disorderly conduct.

City attorney Chris Hood said they acknowledged that the certain restrictions would be too hard to enforce, and had abandoned them, but said the scaled down version would still help set guidelines for use.

“It’s unfortunate we can’t just have people do what they’re supposed to do,” Hood said.  “But we can’t, unfortunately, so we need to have something in place.”

Council member Gerry Krage, one of the driving forces behind the ordinance, said they had recognized that the enforcement of an ordinance regarding Pokémon Go would be a burden on police, so they had shifted to reduce the area and encourage polite use.

“That is an unenforceable law if we put it out there,” Krage said.

The new ordinance redefines the site as a memorial rather than a park and limits the area governed by the ordinance to the area immediately adjacent to the monuments and central gazebo, excluding the parking lot and band shell area. The site would be referred to as Veterans Memorial, redefining it in the city code.

The ordinance bars certain recreational activities “including sports, athletics, grilling or cooking, putting up hammocks or tents, and bicycles or rollerblades in the designated memorial. Notably missing from the ordinance was references to Pokémon Go, or electronic games, which began the conversation.

The ordinance will have to return to the City Council for final reading and approval.

The meeting, attended by more than 50 people, did not include public comment. Krage, one of the founding members of the Veterans Memorial Park Committee, asked the players to police themselves as well as possible.

Prior to the meeting, the council heard an update on tentative plans for improvements to Levee Park and Main Street.

The city is still in conversations with United Pacific railroad regarding removing several sections of track at the entrance, and those talks are slowly moving forward.

The improved crossing is one aspect of the plan presented by consultants ISG.

Plans also propose streetscape changes to Main Street; adding a amphitheater structure to the existing raised pavilion; improving the rail corridor; and connecting the park with trails coming under the bridge construction.

While they have preliminary designs in hand, none of the particular options are final, contingent on the city budget.

The base cost estimate is more than $2 million, ranging up to slightly more than $2.5 million, including a contingency.

Mayor Mark Peterson said that funding can be explored in future budgets.

“This is a lot more what people were hoping for,” Peterson said.

“What we’re trying to do here is craft a code of conduct which is in ordinance form … that most people will be agreeable to.”

A Winona man has been cited for his actions in an angry confrontation with Pokémon Go players, A3

The week's top 10 (or so) Winona stories in review: Council backs off on Pokemon Go; murder suspect appears; another WAPS broken pipe

The top stories of Aug. 1-7:  Renovations for WSU's McCown gym; swimmers' feet stained by bridge material; and more, in your weekly edition of…

Our view: Winona's public parks belong to all of the people — from veterans to Pokemon players

Some Winona residents are hoping that Veterans Memorial Park will be a Pokémon no-Go after Monday’s City Council meeting.

John Skalitzky is back for round three.

The city’s first dog park, ongoing planning for the Masonic Temple’s Future, and the proposed ordinance for Veterans Memorial Park will all co… 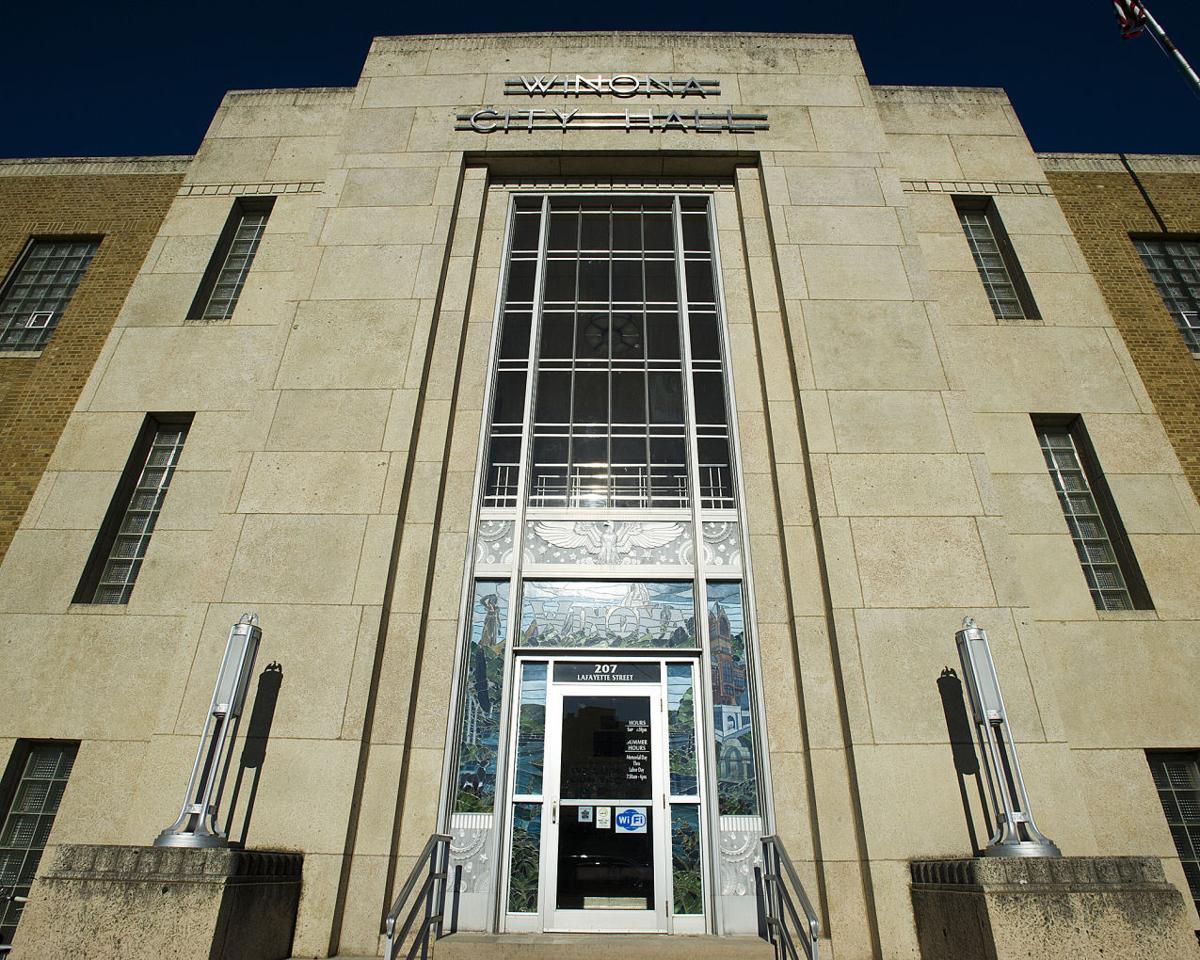 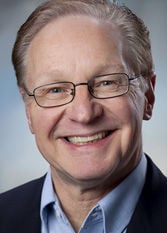 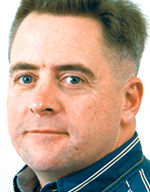