Become a Member
Read Today's E-edition
Share This
Ferrara Candy to close Winona plant; production will end in April
3 comments
Share this
1 of 2 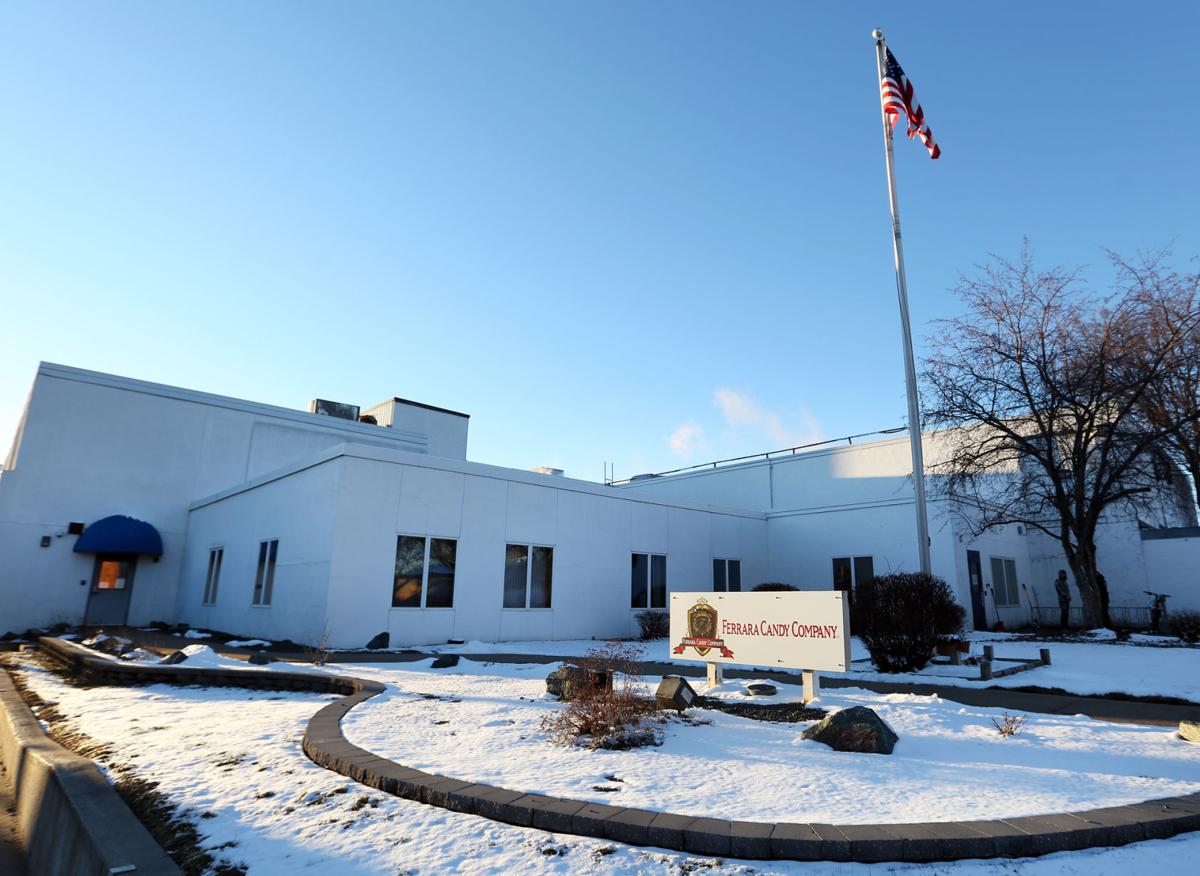 Ferrara Candy Company at 1000 West Fifth St. will be closing its doors at the end of April, affecting 124 workers. 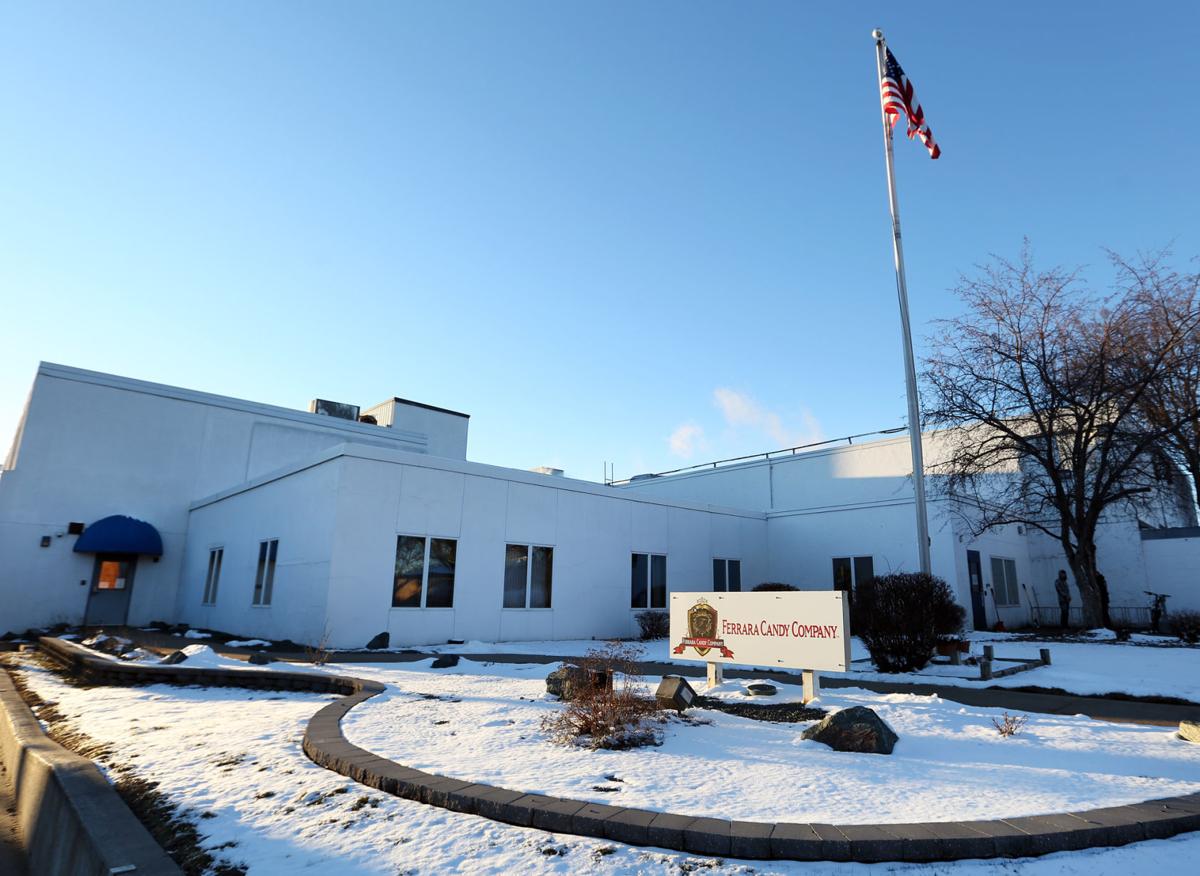 The former Ferrara Candy Co. at 1000 W. Fifth St. will produce pet vitamins for The Pet Health People after its groundbreaking in April.

There was no way to sugarcoat the news.

On Monday, employees at the Ferrara Candy Company were told the Winona plant will be closing. The last day of production will be at the end of April, according to multiple people who work at the plant or are associated with those who do.

The closing will affect 124 employees in Winona.

“Following a detailed review of our manufacturing capacities, we have determined to move our production capacity at our Winona, Minnesota facility to our facility in Bellwood, Illinois,” the statement read.

“Decisions that affect people are never easy and this was not one we took lightly,” the statement continued. “We are committed to providing transition assistance and severance for affected Winona employees. Our employees impacted by this closure will have the opportunity to apply for positions with other Ferrara operations.”

The company announcement follows a Valentine’s Day fire at the plant, located at 1000 West Fifth St. The fire started in a piece of candy-making equipment and spread to the building and broke through the roof, causing extensive damage to the machinery and relatively minor damage to the building.

The Fifth Street manufacturing plant was built in 1940 by the SchulerCandy Co., makers of Cherry Humps. Since then, a variety of confections carrying the label of a succession of manufacturers have rolled off the production lines inside the sugar-white factory building.

In 1972, the SchulerCandy Co. became a subsidiary of BrockCandy Co., a family-owned firm based in Chattanooga, Tenn.

A major shift came in 1986 when Cherry Hump bars were discontinued and manufacturing shifted to a new, fruity taste from Germany — Gummi Bears. Long a favorite in Europe, they were a hit when they arrived on this side of the Atlantic and in 1986, Winona became the country’s primary producer of fruit-flavored ursines.

The plant had new owners again in 1994 when Brach’s bought Brock’s. In 2007, Farley & Sathers, itself the product of the merger of several candy-makers in 2002, bought Brach’s and in 2012 merged with Ferrara Pan to form the Ferrara Candy Co.

The week's top 10 (or so) in review: WSU women head to regionals; Bernie love in Winona; Winonans talk climate change

COLLECTION: The Daily News' top-read stories of 2016 (So far, that is)

From locals on the Price is Right to breaking news, take a look at what you chose, through your clicks and eyes, as the top Daily News stories…

Winona’s former candy plant is going to the dogs.

Sudanese man in NYC unable to talk to family

Ferrara Candy Company at 1000 West Fifth St. will be closing its doors at the end of April, affecting 124 workers.

The former Ferrara Candy Co. at 1000 W. Fifth St. will produce pet vitamins for The Pet Health People after its groundbreaking in April.