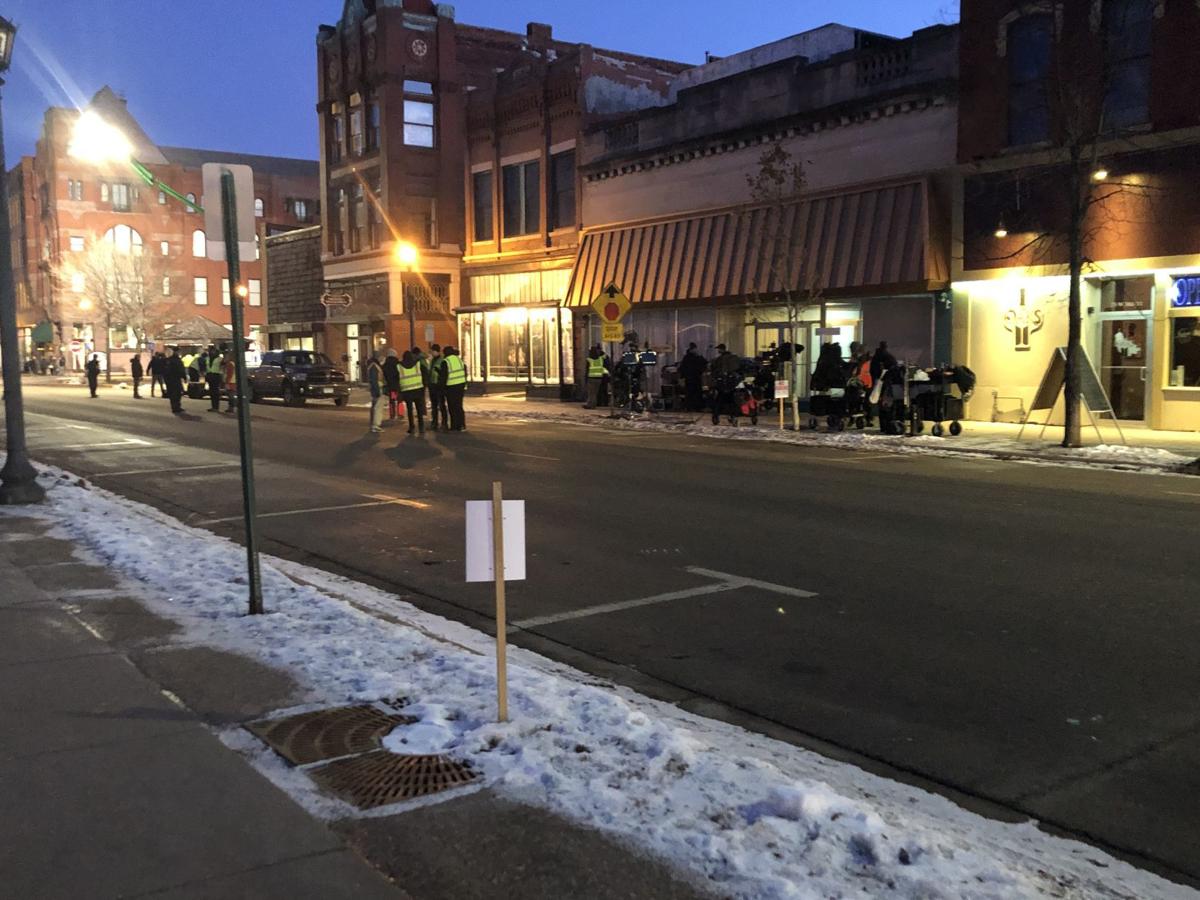 A commercial featuring actress Winona Ryder was being filmed Tuesday night on Third Street in Winona. 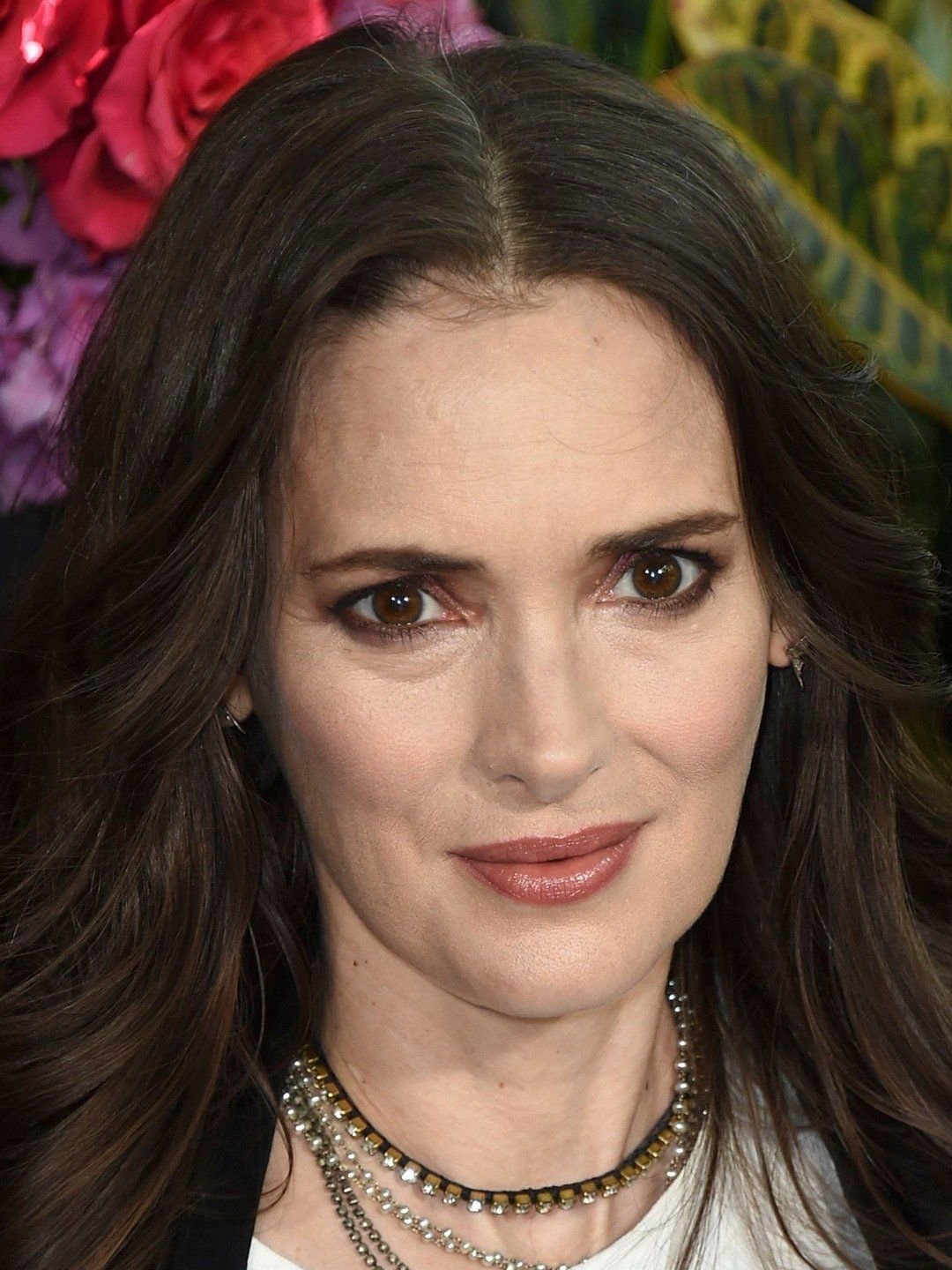 On a downtown Winona street normally busy with cars as people leave work for the day, there were simply a few vehicles allowed in the couple blocks that were blocked off by police cars and officers on Third Street Tuesday.

Traffic was instead clogging other areas of the community, causing a bit more stress as people traveled to local businesses.

But there were certainly enough people just standing and watching on the sidewalk that would be described as highly unusual compared to the normal Tuesday evening.

Locals had their attention on the cameras, lights and crew, hoping for a peek at actress Winona Ryder who was rumored to be in her namesake Minnesota city. They were told to not take any pictures or videos, keeping details of the commercial largely hidden from the public.

Erbert and Gerbert’s had announced the day before in a Facebook post that a Super Bowl commercial was scheduled to be filmed outside in downtown Winona in the January cold that week.

While many bystanders at the time of the filming didn’t know what company was using their home city as the background for their advertisement, guesses were being made that possibly it could be a local business.

He could not confirm whether Ryder was featured in the filming, due to nondisclosure agreements, but many Winona residents said they saw her Tuesday being filmed.

She was the most obvious option of what celebrity would be in the small community.

Ryder, who has been a part of television shows and movies such as “Stranger Things,” “Beetlejuice” and “Heathers,” was born in the Winona area, later leaving the area and skyrocketing to fame.

Fans were thrilled by the opportunity to have her nearby.

Jennifer Rogers, a Winona resident who was watching, said she thinks the commercial being filmed in Winona is amazing.

“(My daughter and I) really love her. My daughter’s favorite movie is ‘Beetlejuice.’ We’ve followed her career,” Rogers said.

While her family isn’t originally from Winona, they have learned about the actress’s connection to the city since moving here.

Roger's daughter was one of the many community members who saw Ryder being filmed in Winona.

Other watchers, Allison Westphal and Brianna Forsell, shared that they came to see the set after their roommate’s employers at work were notified about the upcoming filming. They took the opportunity to go see a celebrity.

Westphal said she thought the filming was both interesting and exciting.

Some lucky community members were able to be extras in the commercial. As the filming continued into the evening, watchers were moved away from the set as police began to be more strict on limiting people’s access to the blocks. This extra space from the production meant that filming was underway, during the scheduled time of 5 to 8 p.m.

Tuesday wasn’t the only day scenes were being filmed though in Winona.

While Winona Mayor Mark Peterson was limited on his ability to speak about the commercial, similar to others involved in the filming of it, he did share that he would be filmed for part of it on Wednesday.

+64 What defines our city? We take a crack at identifying the icons of Winona

The Anglers of Winona

The rumors were true.

How much do you know about Halloween?