Senior McCarthy Leaf is the daughter of Shelly and Bill Leaf of Winona. McCarthy describes herself as funny, down-to earth, chill and original with a good attitude and she lists English and Science as her favorite classes. McCarthy plays WSHS tennis, enjoys music, especially playing trumpet, guitar, ukulele and french horn and works at Midtown Foods in Winona. McCarthy says that Mrs. Bergaus is her role model. Faculty and staff describe McCarthy as independent, dependable, determined, fun and mature. She is an intelligent young woman with a great personality, they say. After graduation, McCarthy plans to attend the University of Minnesota-Duluth to major in nursing and her advice to students is: “Work hard now so you can play hard later.”

Senior Gage Beck is the son of Sharon Donoughue of Winona and Reece Beck. Gage says that he has an interesting reflection, since he is a twin, he has a good sense of humor, he likes to double check his answers and he is hardworking and determined. Gage is active in WSHS Jazz Hawks and men’s choir and he enjoys eating and playing piano and ukulele. Gage lists geometry, physics and lunch as his favorite classes and he says that his role models are his mom, Morgan Freeman and Theodore Roosevelt. Faculty and staff describe Gage as helpful, responsible, upbeat, friendly and polite. He is a hardworking young man with a great sense of humor, they say. After graduation, Gage plans to attend college to major in either engineering or physics and his advice to students is: “Prioritize and don’t let the little things get you down.”

The Winona Area Public Schools board voted unanimously Thursday that a school resource officer, assigned by the Winona Police Department, will… 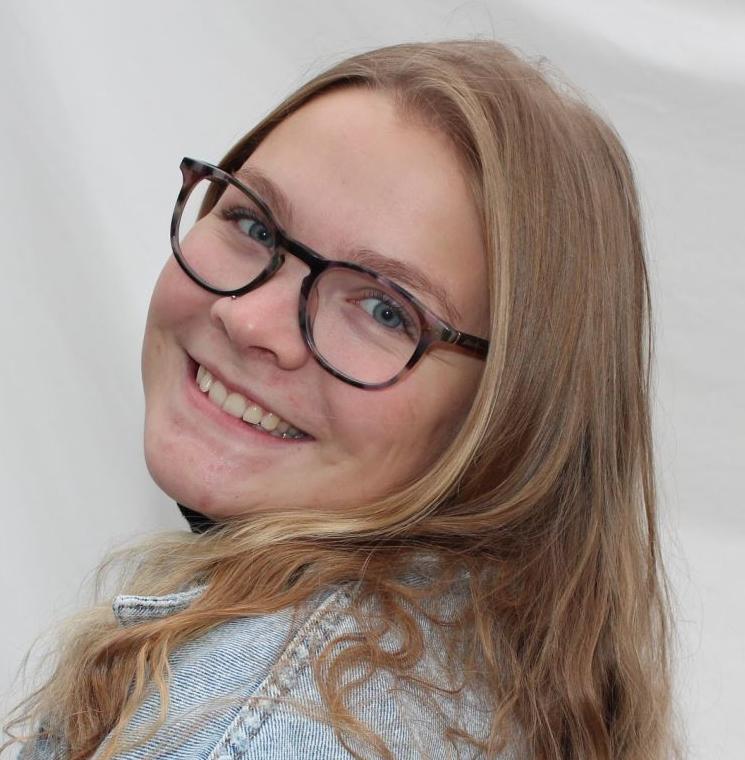 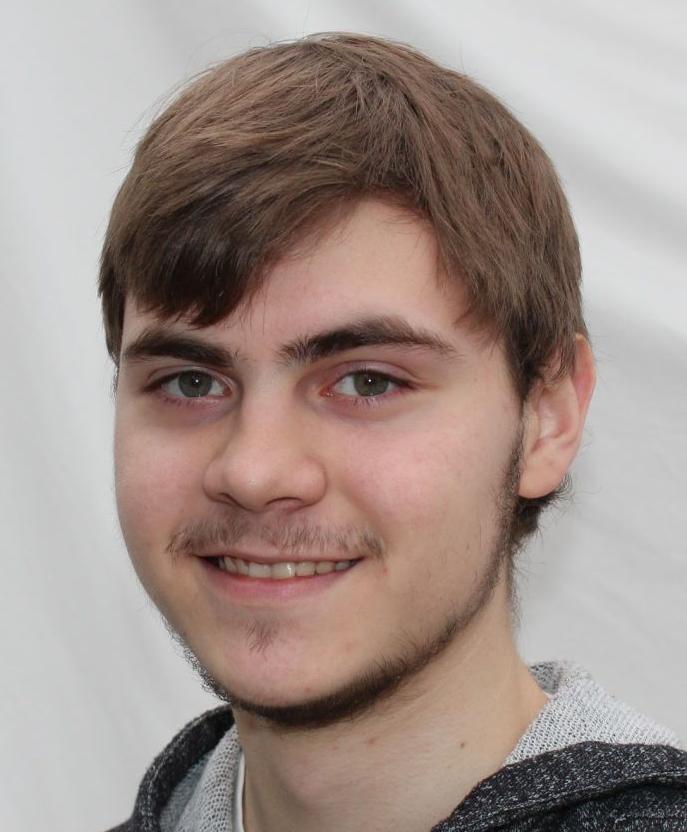