The Diocese of Winona on Friday for the first time released the names of two additional priests suspected of sexual abuse.

The names of Fathers Harold Mountain and Thomas Duane were released as part of an ongoing settlement agreement with the diocese and the Archdiocese of St. Paul-Minneapolis. Both names have never been released to the public before. The two names bring to 17 the total list of diocese priests suspected of sexual abuse.

Neither priest is alive. Duane died in 1993, and Mountain in 2006. There were not abuse complaints filed against either when they were alive.

Joel Hennessy, speaking for the Diocese of Winona, said Friday that the release was prompted by the receipt of new victim information by the diocese. "The priests did not meet the disclosure protocols prior to the new information," Hennessy said.

"This is a good day for child protection," said Patrick Wall, researcher for Anderson and Associates, the law firm representing the plaintiffs in the suit. "This is another forward step," he said, adding, "We are not done...there will be more priest files."

The files released Friday include detailed information on the priests' assignments and careers, including correspondence between the accused priests and diocesan officials.

The newly released files show that in 2002, then-Bishop Joseph Harrington received a letter from a woman saying she had been molested by Duane at St. Ignatius Parish in Spring Valley, where he had served in the late 1940s. On multiple occasions Duane kissed and touched her, and acted cruelly toward her in public, she said in the letter.

In 2011, the diocese received a note detailing the account of a man who said Mountain pulled his pants down and fondled him when he was in second or third grade. It wasn't known when or where the incident occurred; the details have been redacted in the documents released.

Duane was born in 1913 and ordained in 1938. He served in a variety of roles across the diocese, not all in the Winona area; he was the assistant pastor at Saint Charles Borromeo from 1938-1945, and the pastor of Saint John the Baptist and Loretto High School in Caledonia from 1954-1961. He retired in 1979. He was placed on leave multiple times because of struggles with alcoholism, according to the documents released.

Mountain was born in 1917 and ordained in 1942. He also served in a variety of positions across the diocese until 1989, when he retired, though few were in the Winona area. He was briefly the spiritual director of the Newman Center in 1946, and served a few months as pastor of St. Mary’s in Minneiska and St. Paul’s in Minnesota City between late 1951 and early 1952.

The October 2014 settlement agreement between the diocese and archdiocese and the law firm Anderson and Associates, which prevented the two institutions from heading to an open civil trial, contained a multi-step child protection plan that included the ongoing, public release of individual names of clerics with substantiated claims of the sexual abuse of minors.

“Today’s release is a step forward in transparency and making our communities safer,” said Jeff Anderson, who represents several sexual abuse survivors abused by clerics who worked in the Diocese of Winona.

In a statement provided by the diocese, Winona Bishop John Quinn said, "Our prayers remain with those who have been victimized by members of the clergy and we stand committed to providing support and healing to those who have been tragically abused by clergy. We encourage anyone that has been abused recently or in the past to come forward and report the abuse to civil authorities."

"We are not done...there will be more priest files."

In Case You Missed It: A recap of top Daily News stories from the week of April 6-12.

Another case filed against Adamson, Diocese of Winona as deadline nears

WH 'refining plans for all scenarios' in Ukraine

WH 'refining plans for all scenarios' in Ukraine

WH on SCOTUS and race in college admissions case

WH on SCOTUS and race in college admissions case 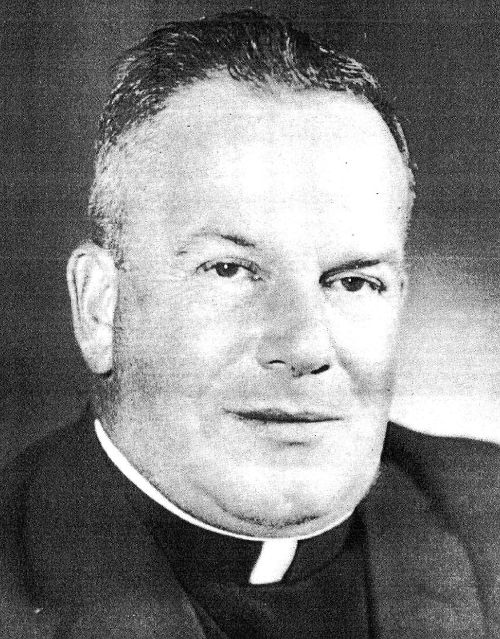 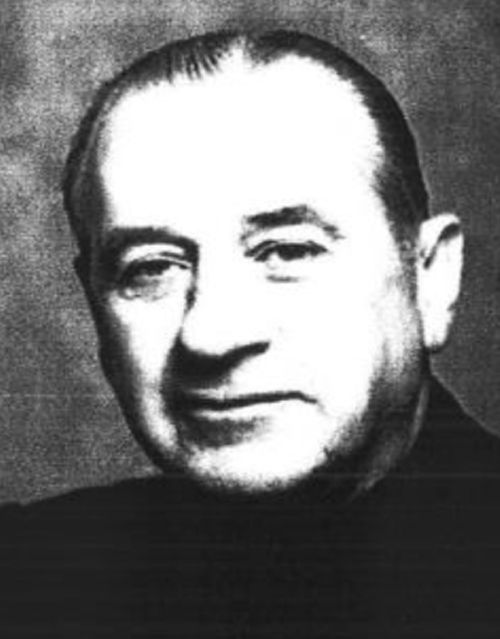