Please subscribe to keep reading. You can cancel at any time.
Already a subscriber?
Log in or Activate your account.
Loading&hellp
No thanks, return to homepage.
You are the owner of this article.
Edit Article Add New Article
You have permission to edit this article.
Edit

Police identified two suspects believed to be responsible for a triple homicide last week in the town of Hamilton.

Police over the weekend found an abandoned vehicle in eastern Brown County believed to have been used in the homicide. Police say the two suspects may be armed.

From Tribune files: Life in the La Crosse area in the 1950s

1951: YMCA at Seventh and Main streets

Story will be updated later.

Watch Now: Why are there more floods?

Watch Now: Why are there more floods?

Gross! An up-close look at the secret world of banana slugs

Gross! An up-close look at the secret world of banana slugs

He faces up to six months in federal prison when sentenced in December. 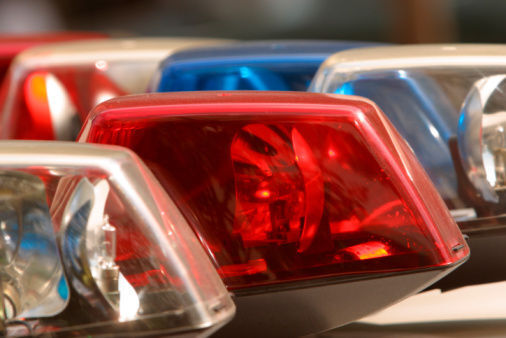 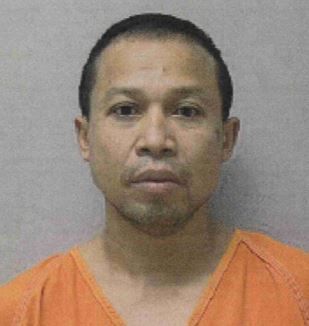 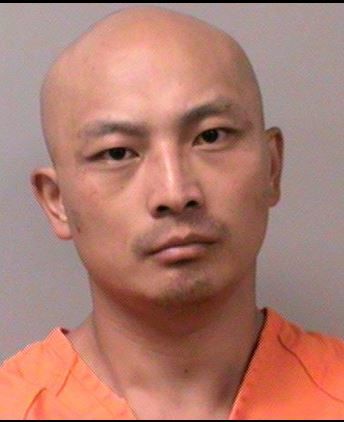