Two suspects wanted in connection with an assault last week in Durand are still large, according to the Buffalo County Sheriff’s Office.

Tehuacatl and Tepole are accused of assaulting two people with baseball bats before fleeing the scene. The suspects are believed to still be in possession of the baseball bats. Police say the suspects have family in Eau Claire and Barron counties. The vehicles the suspects were seen driving have been impounded by the Buffalo County Sheriff’s Office.

Authorities ask anyone with information about there whereabouts to call the Buffalo County Sheriff’s Office at 608-685-4433 .

Who is in the Winona County Jail on Tuesday, Sept. 29? 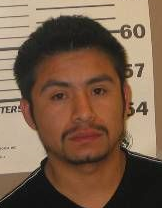 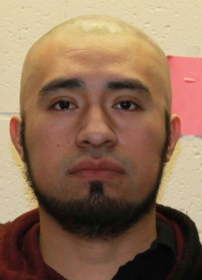