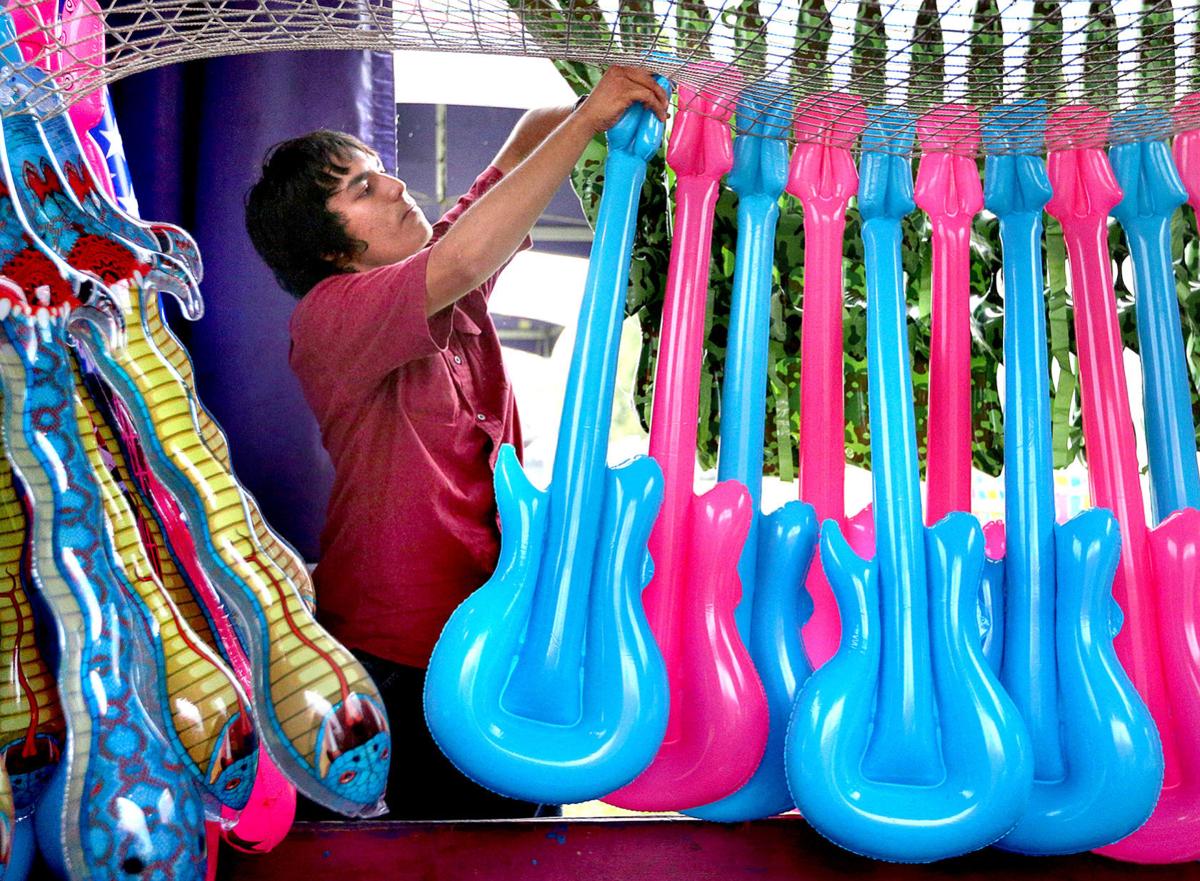 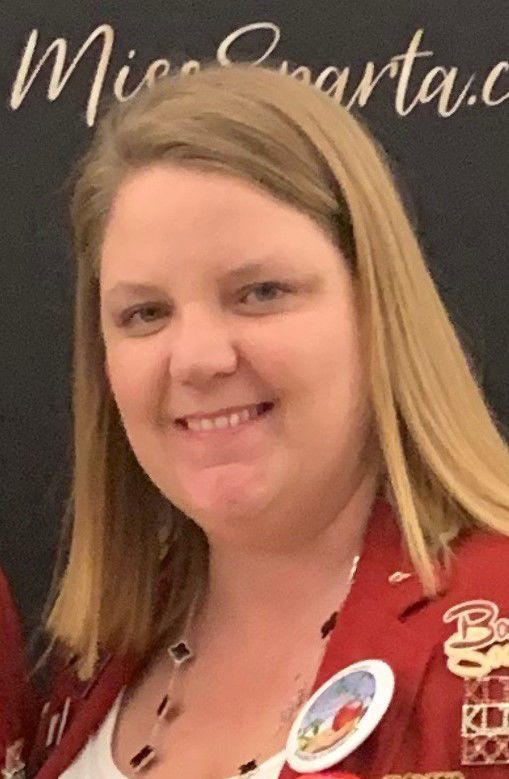 This will be Shannon Stremcha’s first year as La Crescent Applefest president, after she spent six years in various other positions on the festival board.

She had just moved to La Crescent and was searching for a way to get involved in the community. Her cousin was a member of the board and her husband suggested she join.

“My husband told me I needed a hobby. Little did he know just how time consuming this new hobby would be,” she said, laughing. “I was hooked the first year. I loved everything about Applefest.”

She spent one year as a board member, two years as treasurer and two years as vice president before she was voted into the role as president.

Planning for the next Applefest is a year-long process between searching for new events and attractions to bring into the festival and, Stremcha’s favorite, the parade.

“You work so hard, all year long and all weekend, the parade is kind of our big sigh of relief,” she said. “You see everyone along the parade route and they thank you or they yell your name or give you a high-five and it’s just kind of like, ‘Oh! We made it!’”

One of the new events at this year’s Applefest is bingo in the refreshment tent, along with the kiddie tractor pull which made its debut in 2018.

“There’s literally something for everyone,” Stremcha said. “We’ve got the carnival for the little kids, all day all night, we’ve got the kiddie parade, Big Wheel races, there’s something for adults — the beer tent every night — you have to go to the Lions Corn Roast.”

A number of the proceeds received by Applefest vendors go toward charitable or local organizations such as the La Crescent Youth Hockey Association, the United Methodist Church, the Lions Club and the La Crescent Food Shelf through the La Crescent Fire Department “Fill the Boot” event.

The heart of the festival is the coronation of Miss La Crescent on Saturday night, said Stremcha, an event organized by a local committee called Apple Moms who select candidates for the crown.

The festival, now in its 70th year, began in 1949 and was rumored to have 20,000 attendees then; that number has grown along with the festivities in the decades since.

The fun begins at 4 p.m. Thursday with the opening of the carnival and the King Apple Tent at Abnet Field.

The Little Miss and Little King Pageant will be held at the King Apple Tent from 6 to 7 p.m. Thursday, followed by nightly entertainment.

On Friday, the senior citizen luncheon will be 11 a.m. to 1 p.m. at Prince of Peace Lutheran Church.

Applefest Alumni Happy Hour kicks off at 4 p.m. at the Applefest grounds.

The tapping of the Red Apple Keg will be 7 to 8 p.m. Friday at the King Apple Tent.

On Saturday, registration for the Applefest Run to the Edge Scenic 5K begins at Quillin’s in La Crescent from 6:30 a.m. The race kicks off at 8:30 a.m.

The Chamber of Commerce will host an arts and crafts fair and a flea market at La Crescent Elementary beginning at 9 a.m. Saturday.

Saturday also features a kiddie parade, car show, orchard tours and a chickencue, in addition to the President’s Reception from 4:30 to 6:30 p.m. Saturday at the La Crescent Area Event Center.

On Sunday, the Lions Club Pancake Breakfast will be 9 to 11:30 a.m. at the event center.

The King Apple Parade begins at 1 p.m. Sunday at Elm and Main streets.

DETAILS: For a complete schedule, go to applefestusa.com

For a complete list of events, go to https://applefestusa.com/-

Are you ready for retirement?