A new record has been set in Winona County for daily increase in COVID-19 cases, but the state’s backlog can be blamed, according to health officials.

On Friday, 100 new cases and another one transferred from another county were confirmed in the county by the Minnesota Department of Health, raising the total to 828.

“We want to assure the community that these are old cases. The last thing we want to see is our schools, businesses and community partners making changes or decisions solely based on Friday’s numbers,” said Winona city manager Steve Sarvi in a city of Winona release Friday.

According to county health officials, only 11 of these newly reported cases were from samples that were taken on Tuesday or Wednesday.

The other 89 new cases were prior to this time period, with at least 72 being samples that were taken before Sept. 9.

According to Winona officials, some of these cases date back to samples taken in June.

The majority of the cases were from between Aug. 23 and Sept. 5.

Of these 100 newly reported cases, 58 of the people no longer need to be in the required 14-day isolation.

No reason for this delay in case confirmations has been discovered, but state health officials are investigating, according to Winona County Health and Human Services staff in a release.

County health officials have assured, though, that the backlog was not due to issues at the county level.

The city did confirm that the majority of these cases will not factor into the local infection rates or 14-day case averages.

Most of these cases will also not be considered when making decisions in the community and in city government.

“We appreciate and continue to support the ongoing efforts from our universities, county public health department and others working hard to limit the spread from rising COVID-19 cases over the last month,” said Mayor Mark Peterson in the city release Friday.

Winona State University released in a statement Friday that it is unsure how many of these newly confirmed cases may be connected to campus.

“The vast majority of the numbers reported today are old cases and do not impact our current campus status or change our plans moving forward. We still plan to ease our two-week self-imposed campus quarantine with a slow, phased reopening of campus beginning Tuesday, Sept. 22,“ WSU president Scott Olson said in the release.

As for the one case transferred to the county, according to state health officials, it was likely moved due to the patient’s residence being originally incorrectly determined.

Data was released by the county Thursday about the county’s first 727 cases, which does not include results from any of the more than 2,000 COVID-19 tests completed Tuesday and Wednesday during a free testing event in Winona.

Of the cases in this age range, 81 were confirmed in the eight days leading up to Thursday. This week’s data release was a day late due to a local free testing site.

The median has dropped by one year since the previous week.

For non-hospitalized cases, a total of 714 have the same age range, but have a median age of 19.

For hospitalized cases, totaling 13 with none new ones occurring in the past week, the age range is younger than 10 to 85 years old, with the median age of 50.

For cases that have required time in an intensive care unit, which total four, the age range is younger than 65 years old to younger than 85, with the median age being 73.

For deaths, which total 18 with none being added on Friday, the age range is younger than 75 to older than 100 with the median age of 85.

Of the cases, 528 patients showed symptoms and 113 did not, while 86 patients are listed as unknown.

The city of Winona continues to be the hub for COVID-19 in the county, as 628 of the positive patients reside in the city.

Thirty-six of the positive patients live in Saint Charles, while 21 live in Lewiston; 14 live in Minnesota City; and 10 live in Dakota.

Winona County’s infection rate is at 1.431%, according to the county’s data released Thursday.

This rate means the guidance for public schools is to be in complete distance learning, but Winona Area Public Schools Superintendent Annette Freiheit said during Thursday’s regular school board meeting that the district will not follow this guidance because of a drop in average daily case increases recently.

Freiheit’s decisions for the district, including not to follow the guidance to be in complete distance learning, is based on advice from a group of local, county and state health officials.

The district plans to continue until further notice with students 7th grade and older in a completely distance-learning format, while students younger than that are in a hybrid model.

When not in the buildings, the students learn in a virtual format.

All families had the option to opt for their students to learn completely from a distance.

More than 100 students have opted for this option, according to WAPS officials Thursday.

In Minnesota, 1,099 new COVID-19 cases were confirmed Friday by the Minnesota Department of Health.

Of these positive cases, 9,426 are health-care workers.

Eight new deaths were reported in the state, bringing the total to 1,950.

Of these people, 1,414 resided within long-term care or assisted-living facilities.

Statewide, 7,091 people have required hospitalization because of COVID-19, with 250 remaining in hospitals Friday.

Of the currently hospitalized patients, 136 are in intensive care.

A 58-year-old Ortonville man sustained potentially life-threatening injuries Sunday night after being involved in a crash on Hwy. 35 near Alma…

COVID-19 case increase slows at education institutes in Winona, but no end in sight yet

While COVID-19 cases continue to be most often diagnosed in younger Winona County residents, the increase in cases in the schools has slowed d…

Ten new COVID-19 cases were confirmed in Winona County by the Minnesota Department of Health Sunday.

Twenty-two new COVID-19 cases in Winona County were confirmed by the Minnesota Department of Health Monday, raising the total to 1,189.

Seventeen new COVID-19 cases were confirmed in Winona County by the Minnesota Department of Health Thursday, but one case was removed from the… 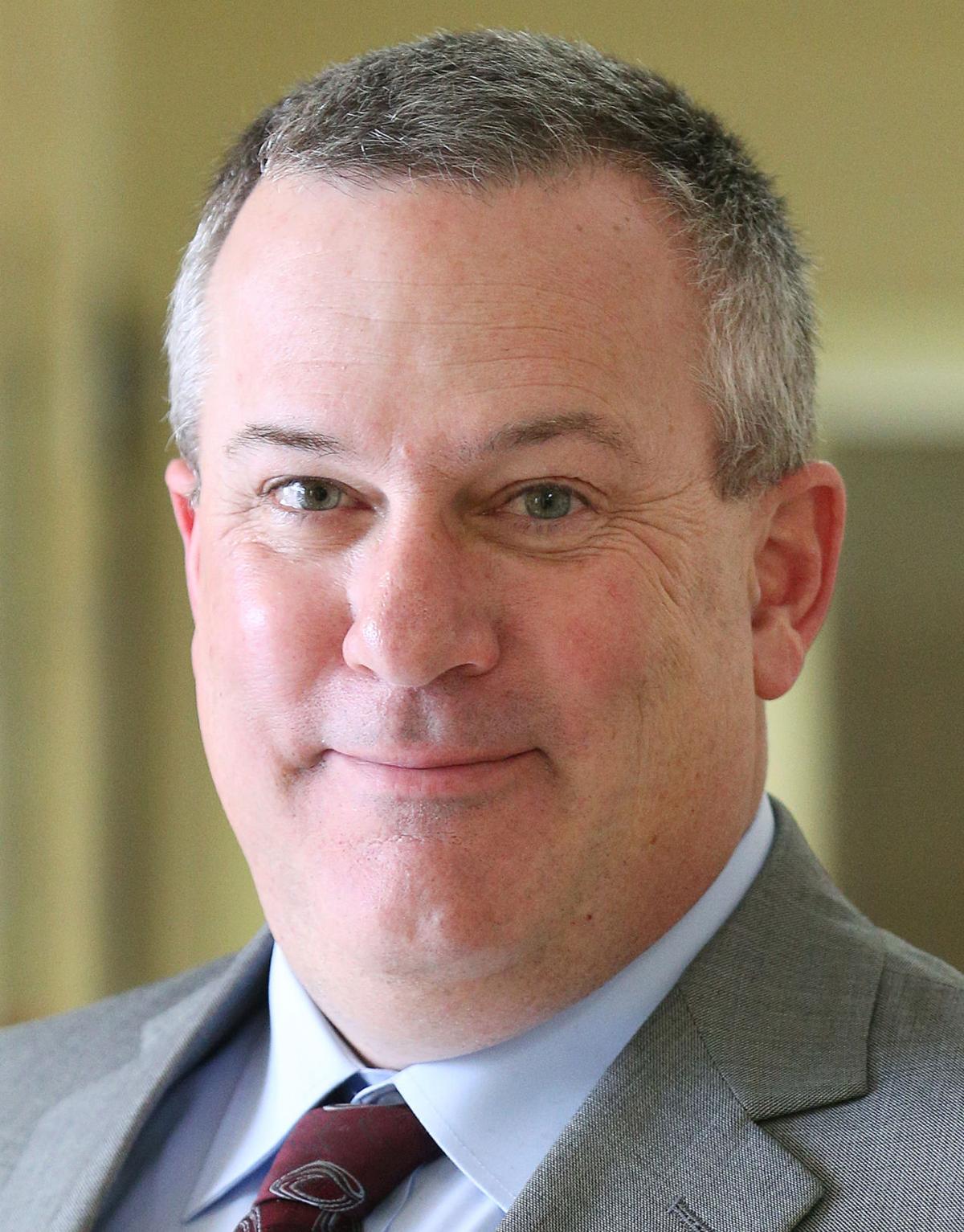 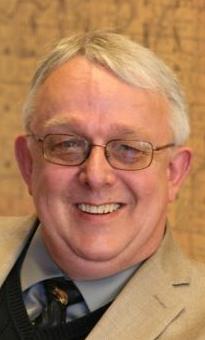 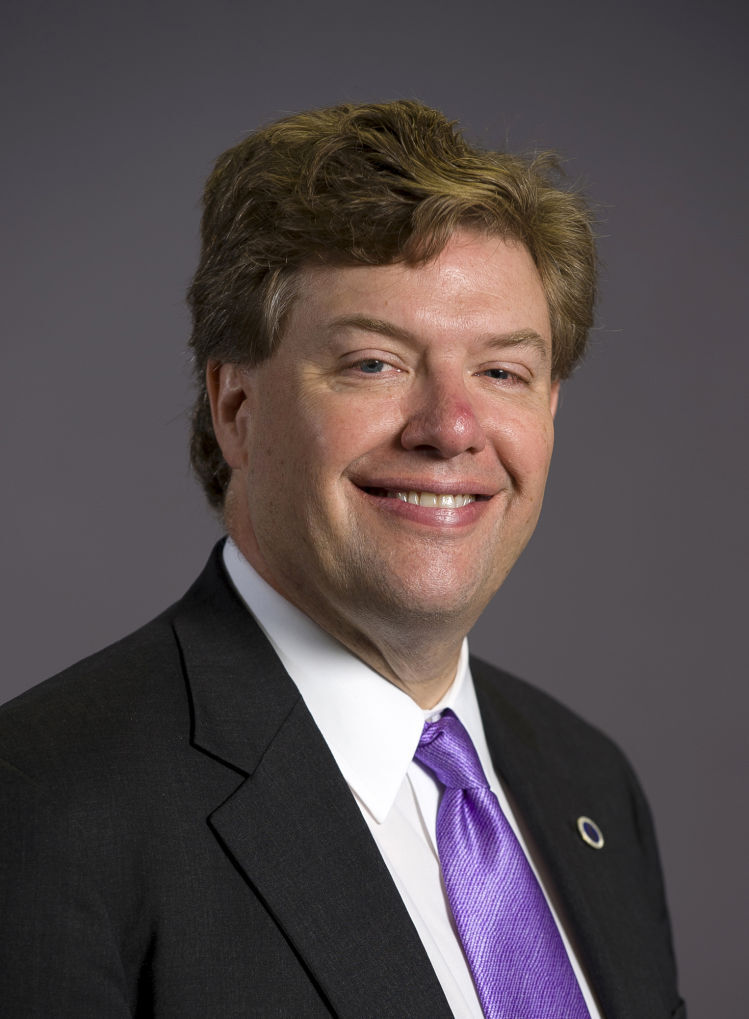