The Buffalo County Sheriff’s Office said the unidentified male from Kenosha, Wisconsin, was one of two people inside the burning multi-family structure on South Main Street in the city.

The other person, a 25-year-old male of Fountain City, was not injured in the fire.

A release from the sheriff’s office states a responding deputy arrived at the structure to find both parties outside the building without any noticeable injuries.

Shortly after this, the elder male suffered a medical emergency stemming from the fire and could not be revived.

Firefighters from the Fountain City, Arcadia, Alma, Dodge, Winona, Scenic Valley and Tri-Community fire departments battled the blaze for several hours in sub-zero temperatures, and were able to save neighboring buildings, the release states, but the structure on fire is believed to be a total loss.

The sheriff’s office does not believe the fire is suspicious; the Wisconsin Department of Justice is assisting the State Fire Marshal with the investigation.

Assisting agencies include the City of Fountain City Street Crew, the Buffalo County Highway Department and nearby Kwik Trip stores, which provided supplies for firefighters battling the blaze.

A Chippewa Falls woman accused in a “murder-for-hire” scheme in September 2019 is headed toward a three-day trial beginning April 6.

Qualifying Winona County residents can sign up for vaccine appointments

Progress is being made on getting Winona County residents COVID-19 vaccines.

Suspects arrested in connection with gun incident from Saturday

Two Rochester men have been arrested in connection to a disturbance with a gun from Saturday morning.

A criminal complaint has been filed against a 43-year-old La Crosse man accused of dealing marijuana.

An 84-year-old Caledonia woman is dead after a Tuesday morning crash in La Crescent. 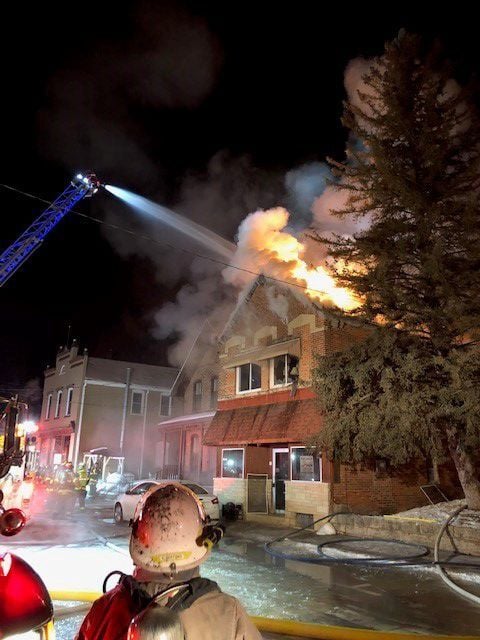 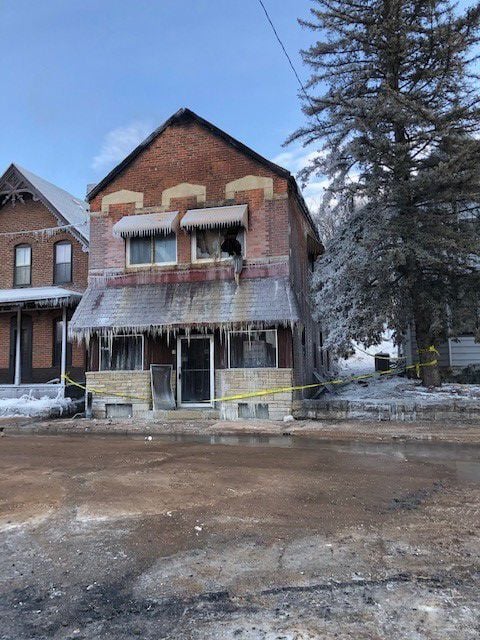 Despite their best efforts, firefighters from all over the area were unable to save the structure, which is believed to be a total loss.