MINNEAPOLIS — For the 10th time in the past 15 years, the Minnesota Timberwolves have a new head coach.

Toronto assistant Chris Finch was introduced Monday as the replacement for Ryan Saunders, who was fired the night before with the team carrying the NBA’s worst record.

“We have excellent pieces in place, and I can’t wait to get to work,” Finch said in a statement distributed by the Timberwolves, before he was scheduled to meet the team in Milwaukee prior to playing there Tuesday.

“He is one of the most creative basketball minds in the NBA, has success maximizing players, and I am excited to see him bring our team to the next level and beyond,” Rosas said.

Finch has 24 years of coaching experience, roughly half of that in Europe. The two-time NCAA Division III All-American at Franklin & Marshall College in Pennsylvania played for the Sheffield Sharks in the British Basketball League and later coached the same team from 1997-2003. Finch also coached Britain’s national team in the 2012 Olympics.

His domestic experience began in what is now called the G League, winning the coach of the year award in 2010 for champion Rio Grande Valley. After his six seasons with the Rockets, Finch spent one year as an assistant for Denver and three with New Orleans. Considered one of the league’s best offensive strategists, Finch has helped coach stars such as Nikola Jokic, Zion Williamson and James Harden over his career.

Raptors coach Nick Nurse said Monday that the deal for Finch came together in about 36 hours. He knew the team’s game Sunday against Philadelphia was going to be Finch’s last after only about three months with the club. Finch was hired to replace Nate Bjorkgren, who left Nurse’s staff to become the head coach for Indiana this fall.

“I’ve always seen it as my job to try to get people to maximize their career ambitions,” Nurse said. “I don’t think they would be here in the first place if I didn’t really believe in them.”

The midseason move from one team’s staff to another is rare, an obvious sign that Rosas had his former colleague in mind for awhile. What’s not uncommon, though, is the Timberwolves switching head coaches amid persistent struggles.

Saunders went 43-94 after taking over on an interim basis on Jan. 6, 2019, when Tom Thibodeau was fired. When Rosas was hired to run the front office four months later, he kept Saunders as the full-time coach, but because of the coronavirus pandemic, the 34-year-old Saunders never had a full season.

The injuries, trades and COVID-19 protocols that shuffled and diluted the rosters appeared to be insurmountable impediments to success for Saunders, but blown late-game leads were far too common. Even since star Karl-Anthony Towns recently returned, after recovering from COVID-19, the Timberwolves are 1-6. Their final game under Saunders was a loss to Thibodeau and the New York Knicks on Sunday night.

Saunders is the son of the late Flip Saunders, by far the winningest coach in team history and the only one beside Thibodeau (2018) to ever take a Timberwolves team to the playoffs. Ryan Saunders ranks seventh out of 13 on the all-time winning percentage list for the woebegone franchise, ahead of Bill Musselman, Randy Wittman, Bill Blair, Sidney Lowe, Kurt Rambis and Jimmy Rodgers.

After losing to the Knicks, before Saunders was fired, Towns told reporters he’s seeking stability for the franchise that has had little of it over three-plus decades in the league.

“I want to build my legacy here so I want to win with the Wolves, and I’m going to do everything I possibly can to keep step-by-step, brick-by-brick, building something and a culture here that’s going to stand here for a long time,” Towns said.

Steamboat Days organizers have released the winners of some of their annual events from this past weekend's festivities. 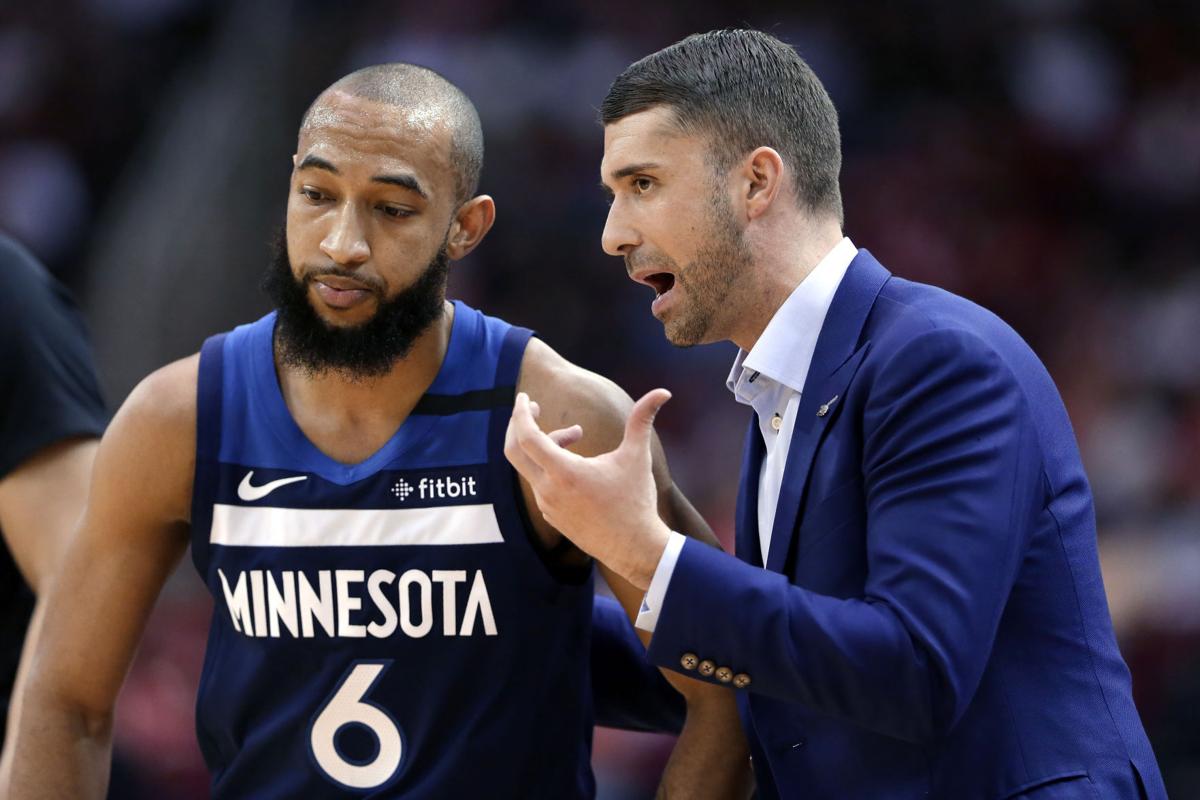 Minnesota Timberwolves guard Jordan McLaughlin (6) listens to coach Ryan Saunders during a game against the Houston Rockets. Saunders was fired on Sunday and replaced by Chris Finch on Monday. 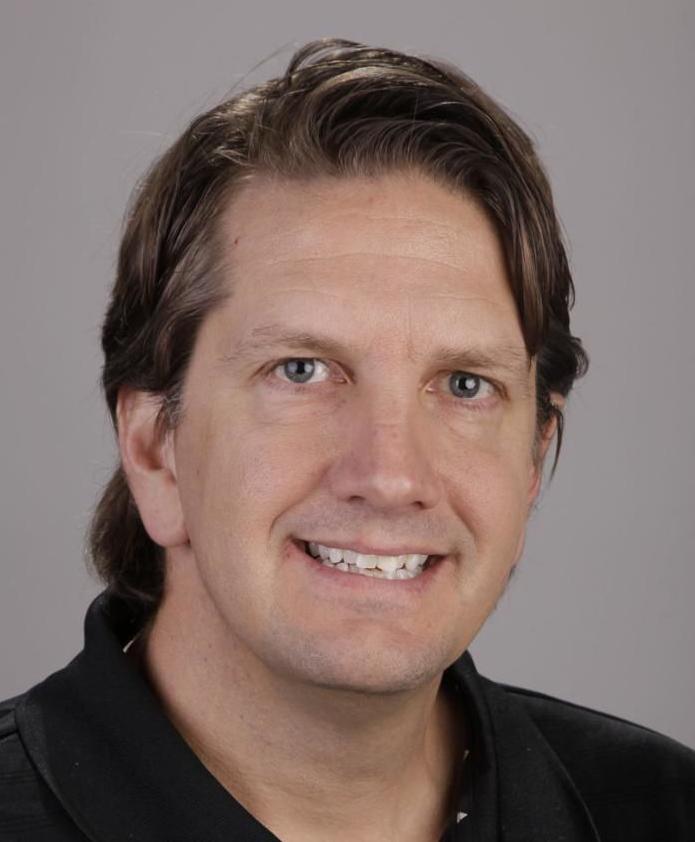